However, the evidence was there that Russell was more than capable of racing at the front of the grid and Anderson doesn’t think Verstappen’s dominance at Red Bull would be the same with someone like Russell alongside him.

“The opposition is your teammate and Max Verstappen is a lot faster than his current teammate,” he said on The Race podcast.

“One of the biggest differences between teammates over the season. Lot’s of excuses for it, but that’s the way it is.

“Max drives the car he can drive. His driving talent or adaptability to driving that car is very very good, but he’s just a human being.

On 13 September 1981, Bjorn Borg was dismantled by John McEnroe in the US Open final. They had many classic matches; this […] 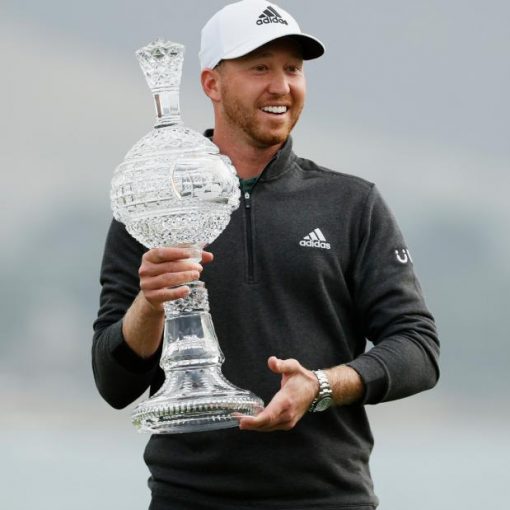 The 27-year-old secured his fourth PGA Tour title with the 30-foot putt, recording his fourth eagle of the week. He went into […] 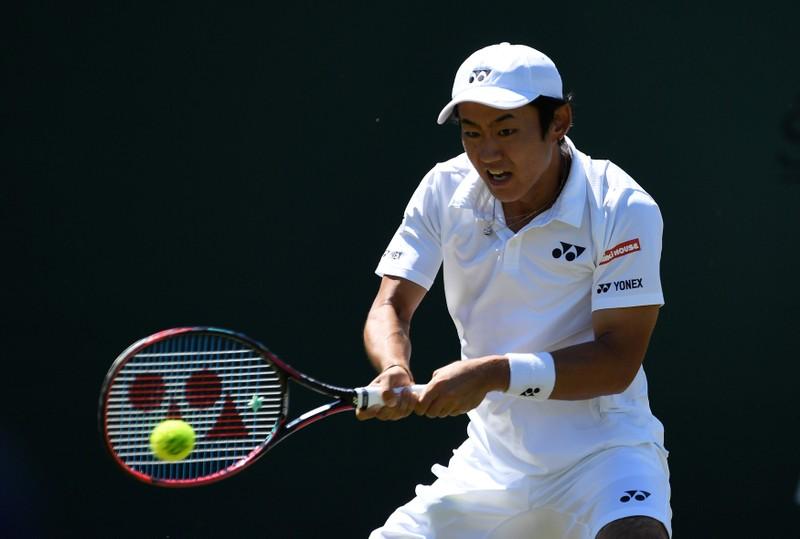