Moises Caicedo may get the chance to play alongside his hero – if he signs for Chelsea. The 19-year-old star who has caught the attention of Premier League scouts while playing for Independiente del Valle is at the centre of a four-way transfer tug-of-war.

Manchester United are believed to be leading the chance and the word from Ecuador is that the deal is as good as done.

However, it has now been claimed that Chelsea are attempting to hijack the move and bring Caicedo to Stamford Bridge.

Newcastle and Brighton are also in the fray but at this point a move to United or Chelsea appears likely.

Caicedo has already won four caps for his country and has experience playing against the likes of Lionel Messi and Luis Suarez.

His performances have also enchanted scouts from several other European clubs including AC Milan and RB Leipzig.

The teenager is a box-to-box midfielder and quotes from Caicedo have now emerged, in which he namechecks N’Golo Kante as his idol.

It’s something that bodes well for Chelsea in their pursuit of the young talent although Caicedo has also declared his admiration for Paul Pogba in recent months.

“My reference is N’Golo Kante. He is a great footballer and moves all over the field.”

In a separate interview earlier this month with Global Digital TV, Caicedo explained: “I really like the game of N’Golo Kante and Paul Pogba, I learn a lot from them every time I see them.

“I always try to do what they do, that’s why they are there.”

Caicedo would become the first-ever Ecuadorian to play for Chelsea and 12th to play in the Premier League.

Should Caicedo join United, he would become only the second Ecuadorian to wear the famous red shirt in their history after Antonio Valencia.

Meanwhile, United are said to have consulted their former captain and only other Ecuadorian player for a second opinion on Caicedo.

Valencia joined the club from Wigan Athletic in 2009 and spent 10 years at the club where he won two Premier League titles, two League Cups, an FA Cup and the Europa League in 2017.

He was also crowned United’s Player of the Year in the 2011/12 season. 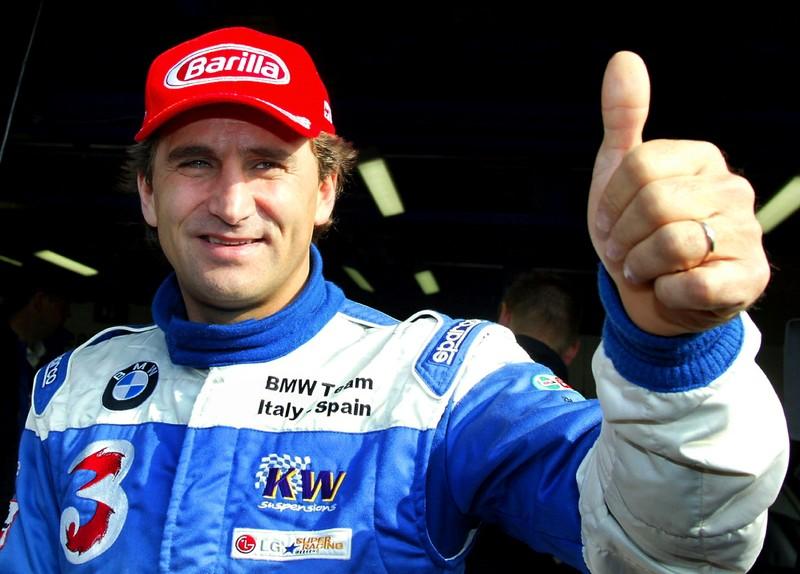 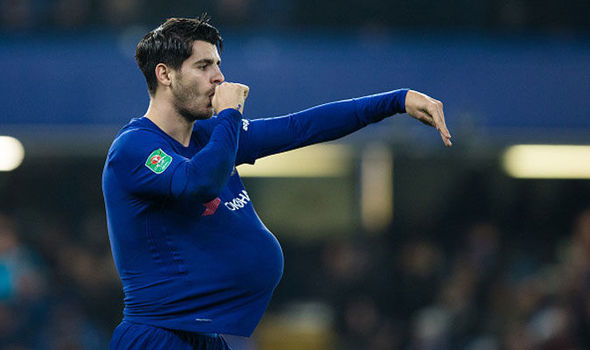 The Spaniard came off the bench to score the winning goal against Bournemouth in the Carabao Cup this evening. But he also […]

Jordan Pickford is both England’s senior goalkeeper and something of a tournament veteran despite being only 25 and, having qualified for the […] 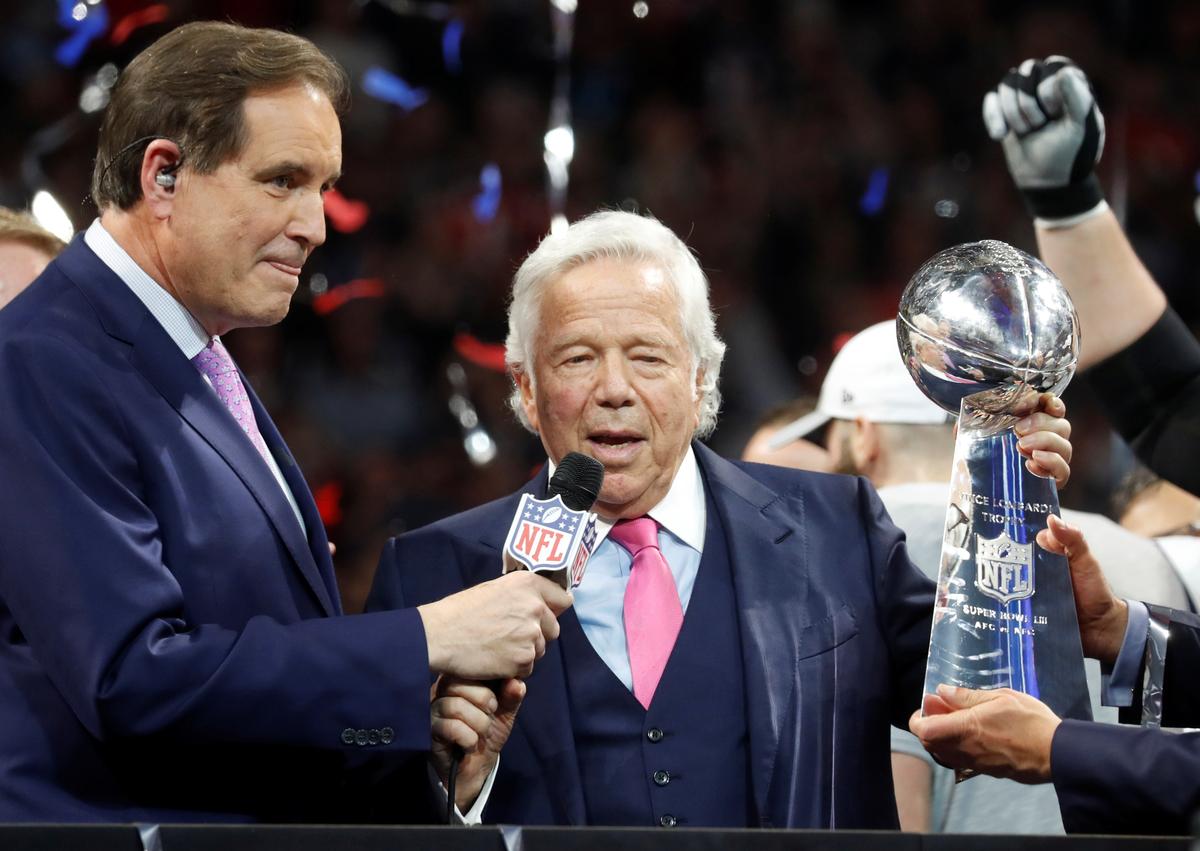