(Reuters) – U.S. stock index futures rose on Thursday ahead of a shortened trading session on hopes of a gradual economic rebound, while Alibaba slumped after China launched an antitrust investigation into the e-commerce giant.

The S&P 500 and the Dow ended higher on Wednesday as investors pivoted to cyclical stocks that stand to benefit most during a recovery, encouraged by COVID-19 vaccine rollouts and passing of the coronavirus relief bill.

The so-called rotation weighed on the tech-dominated Nasdaq, which ended lower.

Investors also cheered reports that Britain and the European Union were on the cusp of striking a narrow Brexit trade deal.

Meanwhile, President Donald Trump on Wednesday vetoed a bipartisan defense policy bill and raised the prospect that the United States could face a government shutdown during a pandemic.

Alibaba Group plunged 7.3% after China launched an antitrust investigation into the commerce major as part of an accelerating crackdown on anticompetitive behavior.

Markets will close at 1:00 PM ET on Thursday and will be closed for Christmas holiday on Friday.

Reporting by Devik Jain in Bengaluru; Editing by Sriraj Kalluvila

Asked about his expectations regarding how many Americans will be vaccinated against Covid-19 by June, Lt. Gen. Paul Ostrowski, director of supply, […] 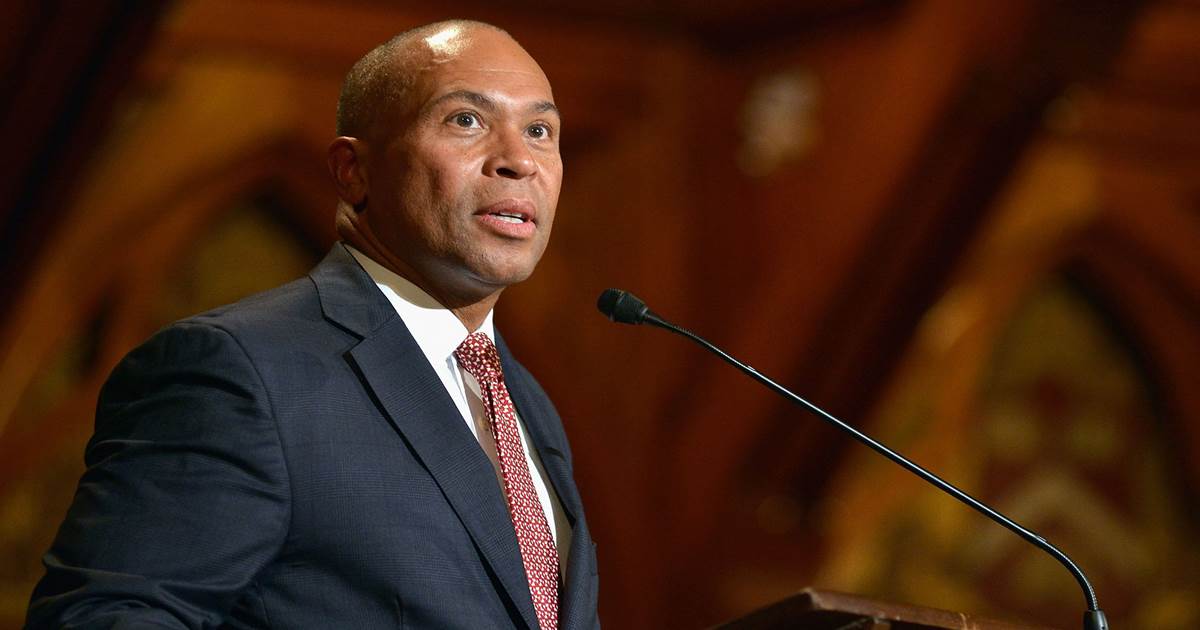 Former Massachusetts Gov. Deval Patrick announced Thursday that he will run for the Democratic presidential nomination. His decision to enter the primary […] 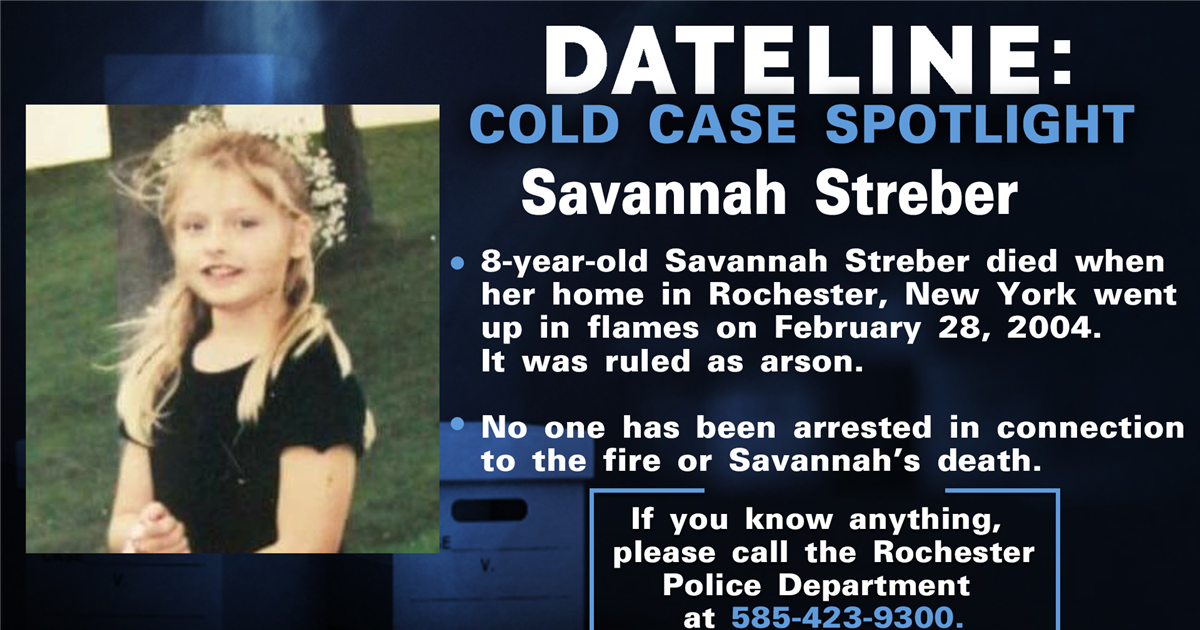 Savannah Streber was a smiley, bubbly eight-year-old, full of personality and spunk. Known as a tomboy by her family, Savannah was tough […]