No hard feelings? Evan Bass spoke out about his and estranged wife Carly Waddell’s love story hours after they announced they had split on Wednesday, December 23.

The Bachelor in Paradise alum, 38, who met Waddell on season 3 of the ABC dating series in 2016, replied to a fan’s comment on one of his old photos on Wednesday, shutting down a troll who poked fun at the couple’s relationship.

“There’s never been a better paradise love story,” Bass captioned the throwback snap of the duo in June covered in body paint during their time on BIP.

One fan commented, “Thinking of you two” on Wednesday after learning the pair had separated. “I’m so sad,” another wrote.

A third user pointed out that Bass’ post and caption “didn’t age well,” to which he fired back, “Still true.”

The photo is the last picture the Tennessee native, who is father of three sons, Nathan, Liam and Ensley, from a previous relationship and two children with Waddell, shared with his wife, 35, ahead of their breakup. Waddell, for her part, last posted a family snap in October for Halloween.

The duo confirmed their breakup after three years of marriage with a joint statement on Wednesday, .

“We have made the difficult decision to separate,” the former couple told People. “We will always cherish our time together and continue to have the utmost respect for one another as we focus on what’s best for the future of our family.”

They continued: “We greatly appreciate everyone’s love and support and kindly ask that you please respect our family’s privacy as we navigate through this.”

The couple, who share daughter Isabella and son Charlie, wed in a televised ceremony in June 2017, one year after meeting on BIP.

In recent months, the two sparked speculation that there was trouble in paradise when they seemingly disappeared from each other’s social media feeds.

Earlier this month, Waddell shared a vlog titled, “I Moved! Mini House,” tour in which she spoke in the first person and did not reference Bass. At one point in the video, eagle-eyed fans noted that Bass was nowhere to be seen in framed photos in the singer’s living room.

Days later, Bass celebrated his birthday with all five of his children, but Waddell was not in attendance. 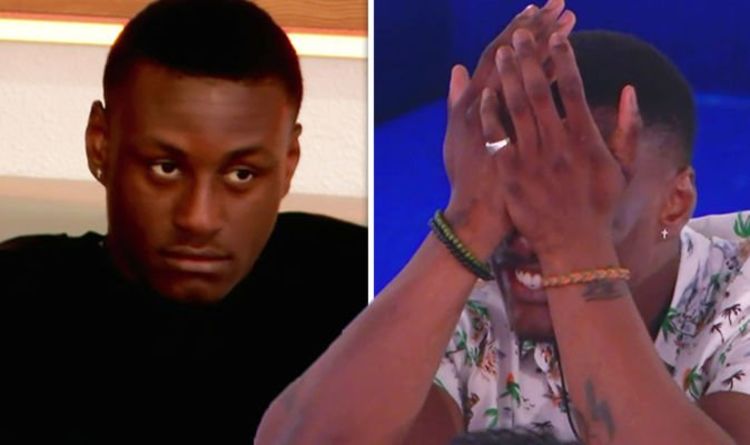 Sherif Lanre’s mum, Diana Rollanson-Williams, has said she has spoken to her son after he left the Love Island villa but admitted […] 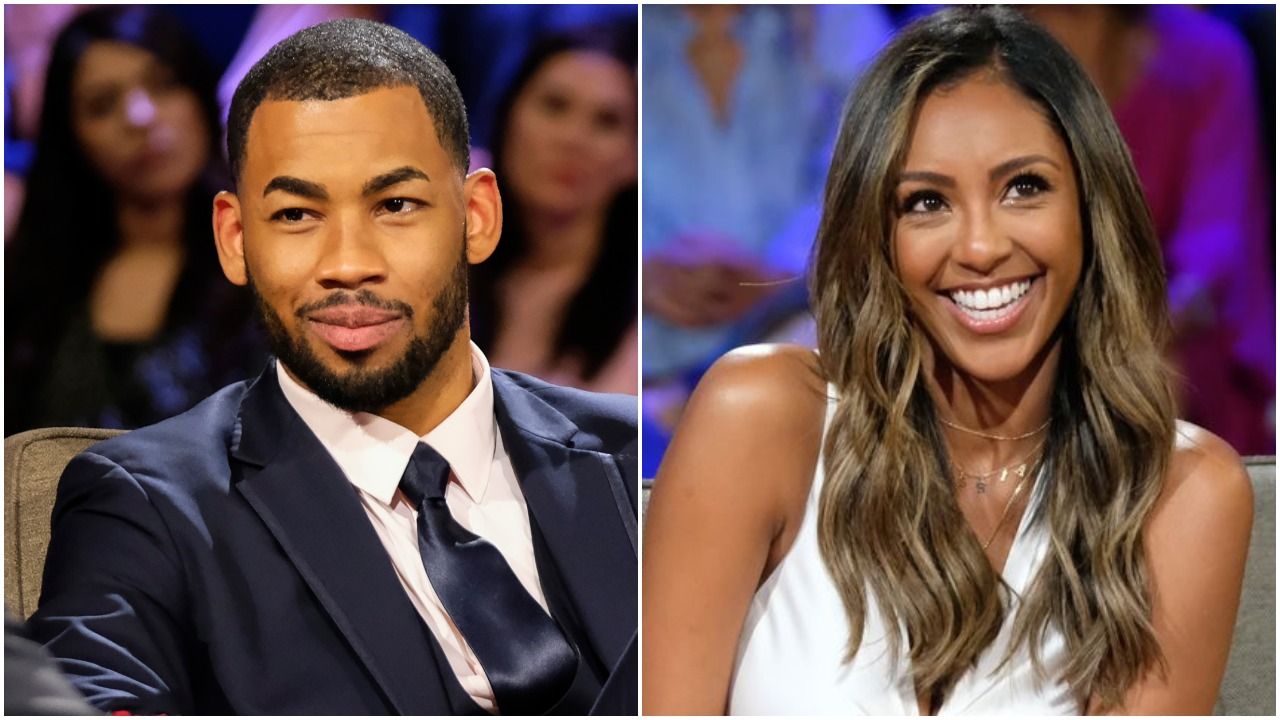 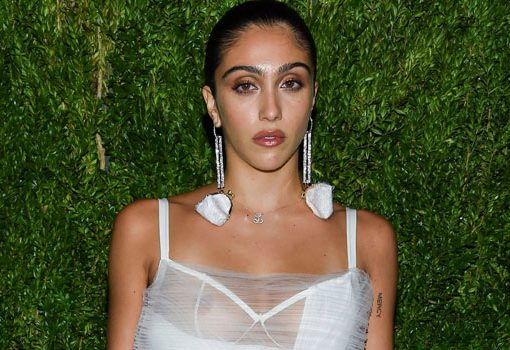 Lourdes Leon showed off an epic retro outfit and her belly ring in a new photo she posted to her Instagram story. […] 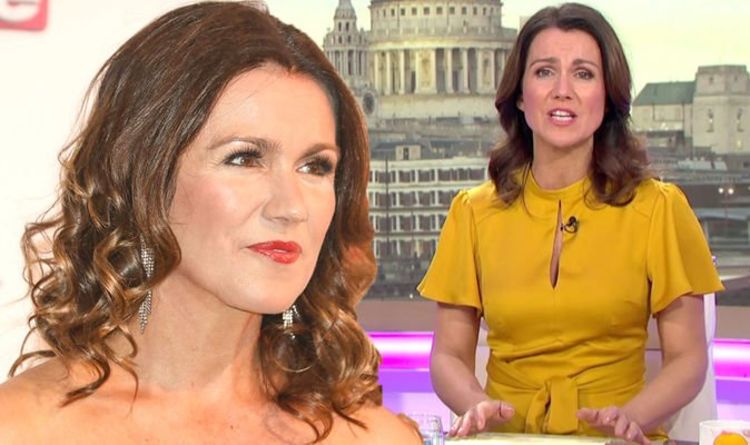