CAIRO (AP) — Nickolay Mladenov, the U.N. special envoy for the Middle East Peace Process, has turned down an offer to lead the U.N. mission in conflict-stricken Libya, according to a U.N. spokesman.

Mladenov told U.N. Secretary-General Antonio Guterres on Monday that he would not take up the position of special envoy for the North African country “for personal and family reasons,” said U.N. spokesman Stephane Dujarric on Tuesday.

Mladenov’s term as Middle East peace envoy is set to expire at the end of the year and he’ll be replaced by Norway’s Middle East envoy, Tor Wennesland, according to the U.N. secretary-general.

Mladenov was appointed as the U.N. special envoy for the Middle East Peace Process in early 2015. Before that, he was the top U.N. envoy in Iraq, and had served as Bulgaria’s foreign minister from 2010 to 2013 and in the European Parliament from 2007 to 2009.

He took the job a few months after the end of the deadliest, most destructive war between Israel and the militant Hamas group in the Palestinian enclave of the Gaza Strip.

In recent years, Mladenov, alongside other mediators from Egypt and Qatar, played a significant role defusing numerous rounds of cross-border violence that threatened another war between Israel and Hamas.

He was to replace Ghassan Salame, the former U.N. envoy for Libya, who resigned in March amid fierce fighting between Libya’s rival sides over the capital, Tripoli.

U.N. acting envoy for Libya Stephanie Williams will continue leading the mission in Libya, and the U.N. would continue the search for Salame’s replacement, said the U.N. spokesman.

There were objections to two previous suggestions, and the U.S. then insisted the job be split between a special envoy handling the diplomacy and someone to run the U.N. operation.

The African group in the Security Council had wanted an African in the diplomatic job, but agreed to the second spot running the operation. The U.N. announced the appointment on Wednesday of Raisedon Zenenga of Zimbabwe as assistant secretary-general and mission coordinator of the U.N. support mission in Libya.

Libya was plunged into chaos after the 2011 NATO-backed uprising that toppled and killed longtime dictator Moammar Gadhafi.

The oil-rich country is now split between a U.N.-supported government in the capital, Tripoli, and rival authorities based in the east. The two sides are backed by an array of local militias as well as regional and foreign powers. 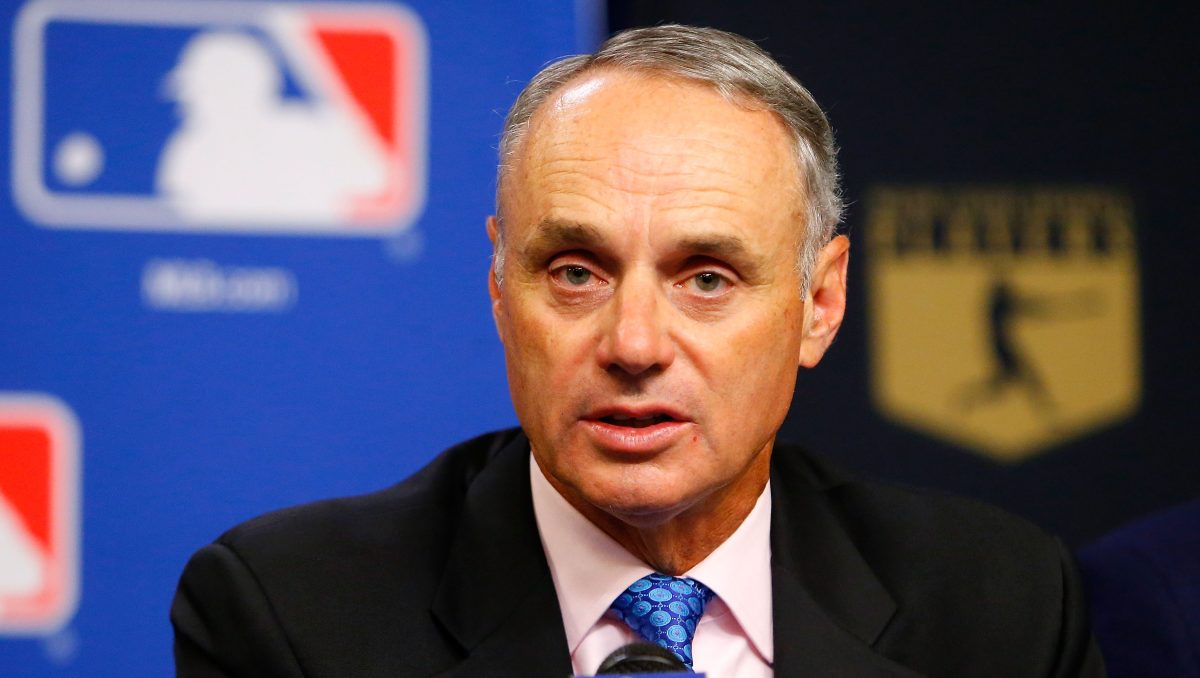 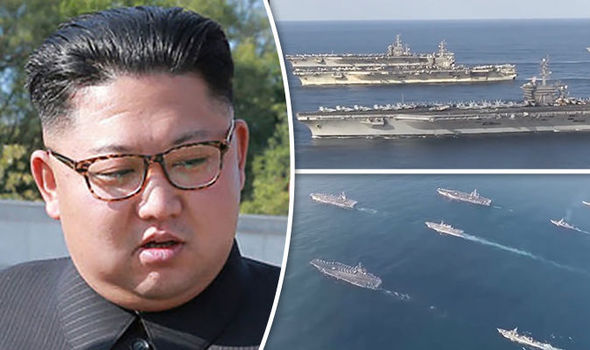 Heading towards North Korea, the carriers USS Ronald Reagan, USS Theodore Roosevelt and USS Nimitz can be seen in the Western Pacific […] 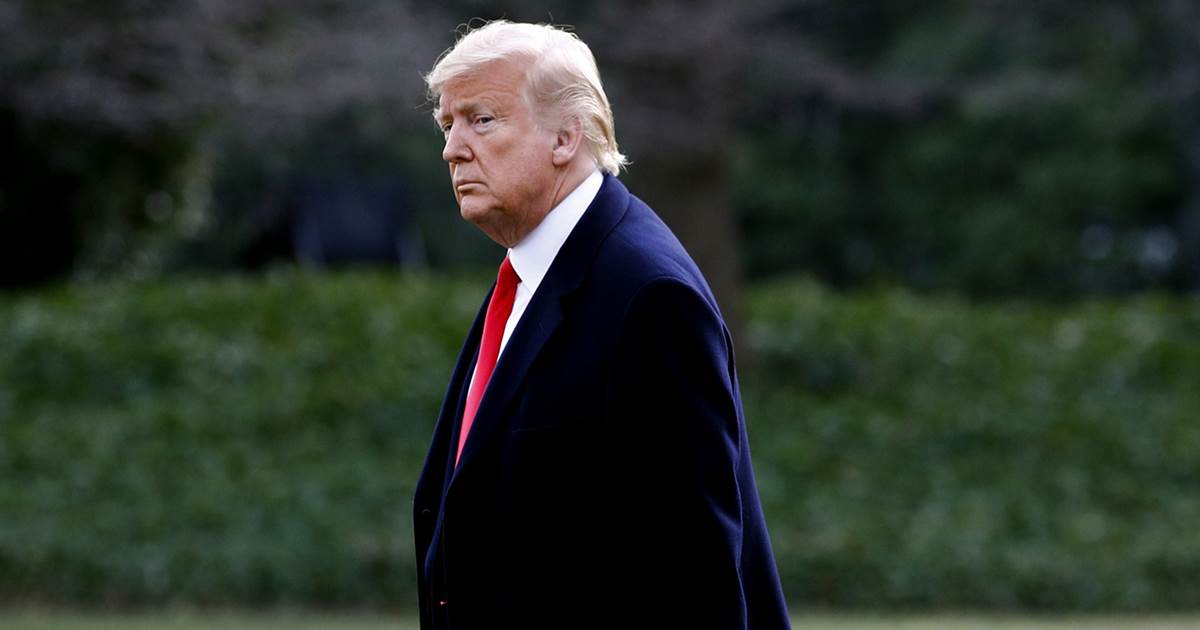