Broadway legend Rebecca Luker who was in the original cast of Phantom of the Opera died aged 59 on Wednesday her agent has confirmed. But how did the actress die?

Many Broadway stars and fans have since taken to social media to pay tribute to Rebbecca.

Kristen Chenoweth wrote on Twitter: “My friend and one of the main reasons I wanted to be a soprano….

“Her voice was soprano heaven. I love you, Rebecca.

“I know you’re no longer in pain and already singing your heart out up there.”

Rebecca opened up on her diagnosis back in June to Broadway World, saying: “I was diagnosed last November, 2019.

“I knew something was wrong before that, but until it was officially diagnosed you’re sort of in denial.

She added: “This disease is diagnosed through a process of elimination.

“There’s no blood test for ALS… it’s bizarre. But when all else is ruled out, then they say you have ALS.”

Who was Rebecca Luker?

Rebbeca started her career on the Broadway stage when she joined the original cast of The Phantom of the Opera in 1988.

She went on to appear in other iconic theatre classics including Marie, Winifred in Mary Poppins and Cinderella.

During her career on stage, she received three Tony nominations for her performances in The Music Man, Show Boat and Mary Poppins.

While she was known for her career on stage, Rebecca also acted on screen and was a part of NCIS: New Orleans as well as Law & Order: Special Victims Unit. 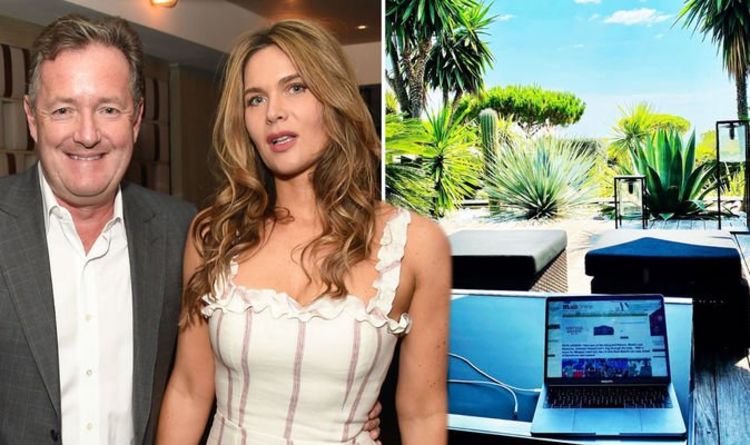 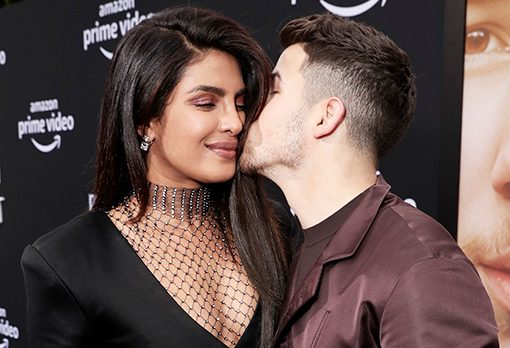 As Nick Jonas was counting down to the launch of his ‘Spaceman’ album, he got a random smooch from his love, Priyanka […] 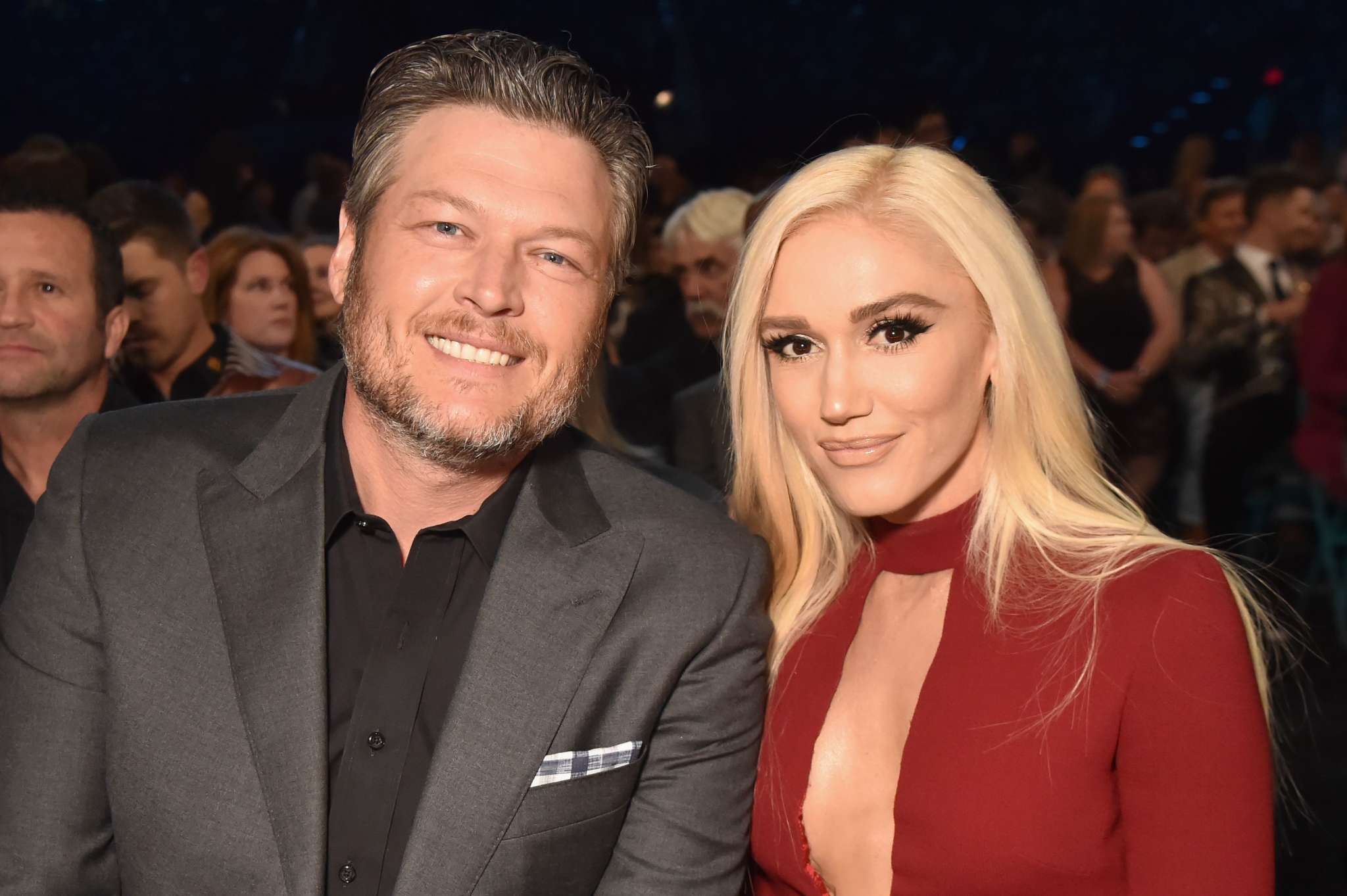 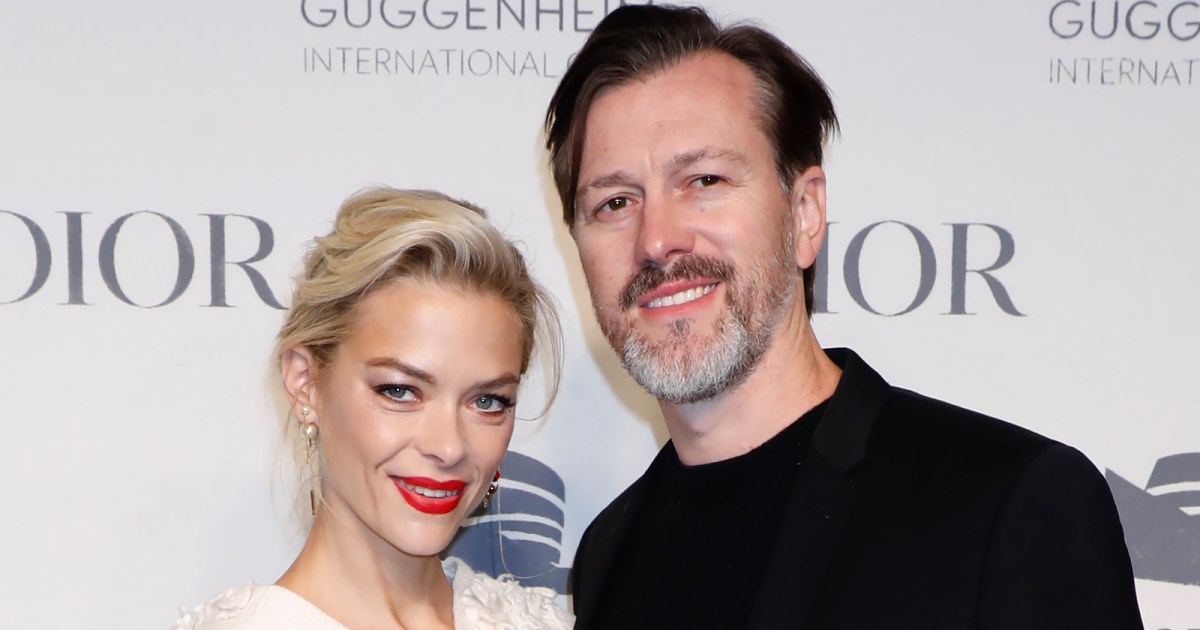 Figuring it out. Jaime King’s estranged husband, Kyle Newman, took their kids out of L.A. ahead of their split. He now hopes […]