Give Nelson his comeuppance

Hitman Nelson (Nelson Bonilla) has gotten away with killing one too many faces in the Ozarks following his introduction in season two.

While he was involved in one of the show’s biggest twists by killing Helen, he also took out adorable and hilarious therapist Sue (Marylouise Burke).

Add Ben into the mix and fans would welcome the chance to see the cartel’s murderous soldier get to meet his maker.

And who better to deliver a fateful blow than Ben considering Nelson was supposed to have killed him?

Fans will have to wait until season four is released to find out if an unlikely return for Ben will come to fruition – but it’s not looking good following showrunner Chris Mundy’s insistence he is indeed dead.

However, this is Ozark and anything can happen in the show’s fourth and final season. 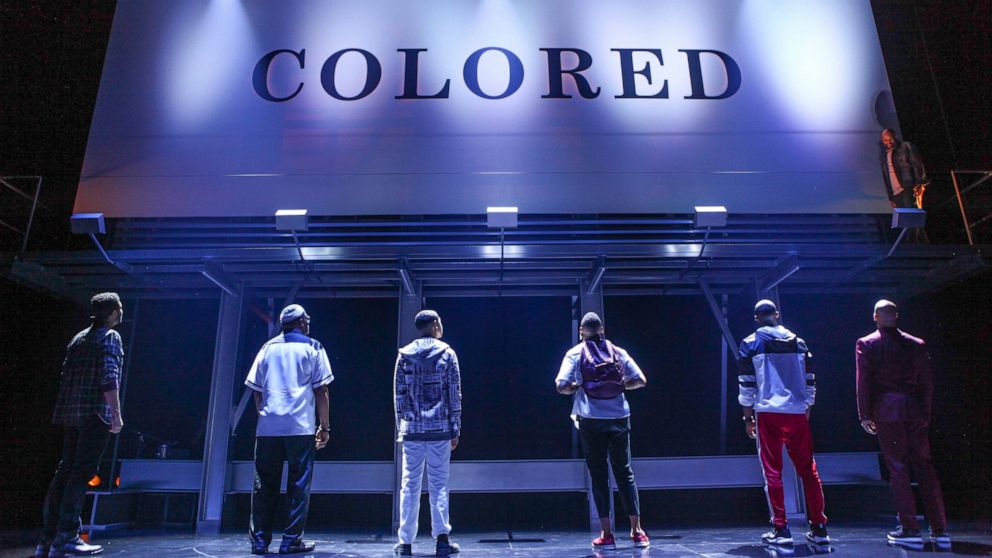 Playwright Keenan Scott II’s play “Thoughts of a Colored Man,” a work about the outer and inner lives of Black men, is […] 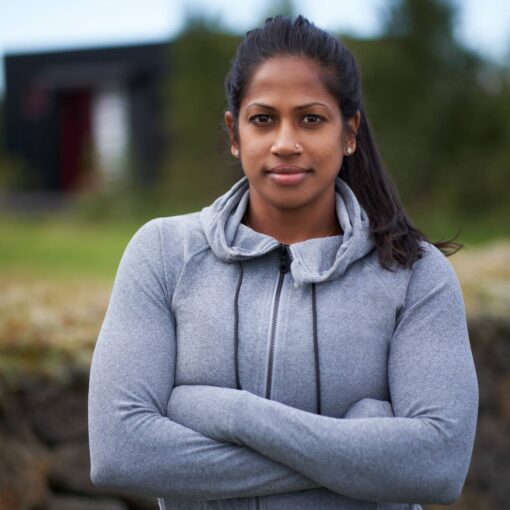 Natalie Anderson is opening up about the roller coaster of emotions that followed her surprising recent departure from The Challenge: Double Agents.  […] 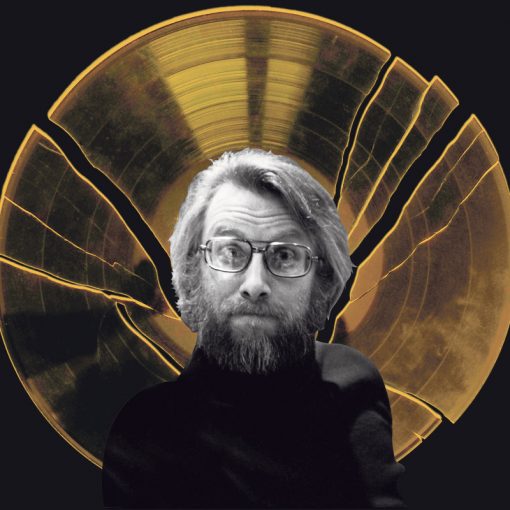 The headline was brutally honest, reading: “How We Lost $35,509 on the ‘album of the year’ (dammit).”  The advertisement described how Warner […]