Some social media users blasted the First Lady for not wearing a face mask as the coronavirus pandemic continues to hit the US hard. While other Twitter users called on Ms Trump to pack her bags in preparation for her husband’s departure from the White House.

“Their ornaments symbolize the joyful spirit of the holiday season.”

The First Lady also shared a video in the social media post which showed groups of children and adults visiting the White House Blue Room to look at the Christmas display.

Ms Trump was not filmed wearing a face mask at the event but the members of the public can be seen all wearing face coverings.

Although the visitors are wearing face masks there appears to be little social distancing taking place during the event.

On social media user reacted to the First Lady’s video by replying “wear a mask and set an example”.

Another user also posted: “Setting a great example by not wearing a mask.”

A third sarcastically wrote: “Thank you for not wearing a mask with them! Great role model!”

“Glistening on the branches, their mini masterpieces collectively showcase America, the beautiful.”

But instead of admiring the White House Christmas decorations, social media users took to Twitter to urge Ms Trump to pack her bags.

One users wrote: “Looking forward to having real humans back in the White House. Hope you’re packed!”

However, some social media users praised the First Lady for her Christmas decorations.

One user wrote on Twitter: “Our beautiful FLOTUS makes Christmas so much more special when she is working joyfully with American children at Christmas.

Another wrote: “Beautiful! Merry Christmas First Lady! We love you!”

Joe Biden is set to be inaugurated next January, less than a month away as Mr Trump is yet to concede the election.

Mr Trump continues to make baseless claims that voter fraud took place during the US election. 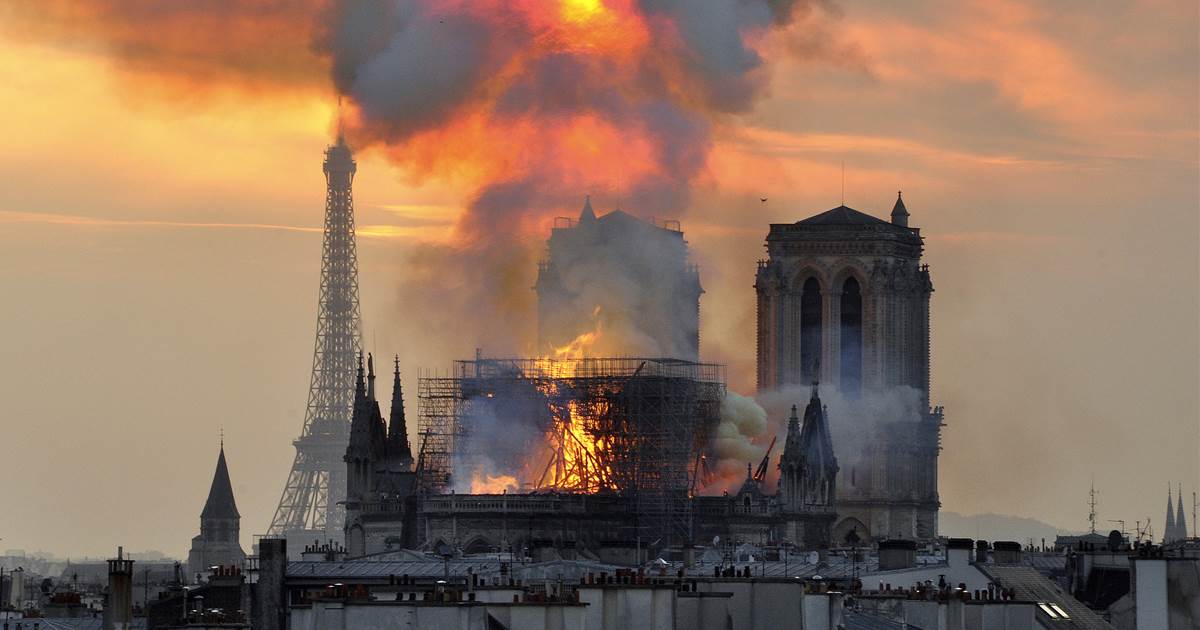 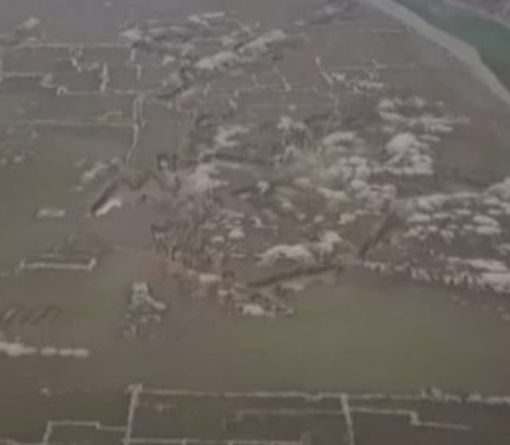 The village, located in Ningbo, Zhejiang Province on the east coast of China, was captured via drone footage. The Jiakou Reservoir dried […] 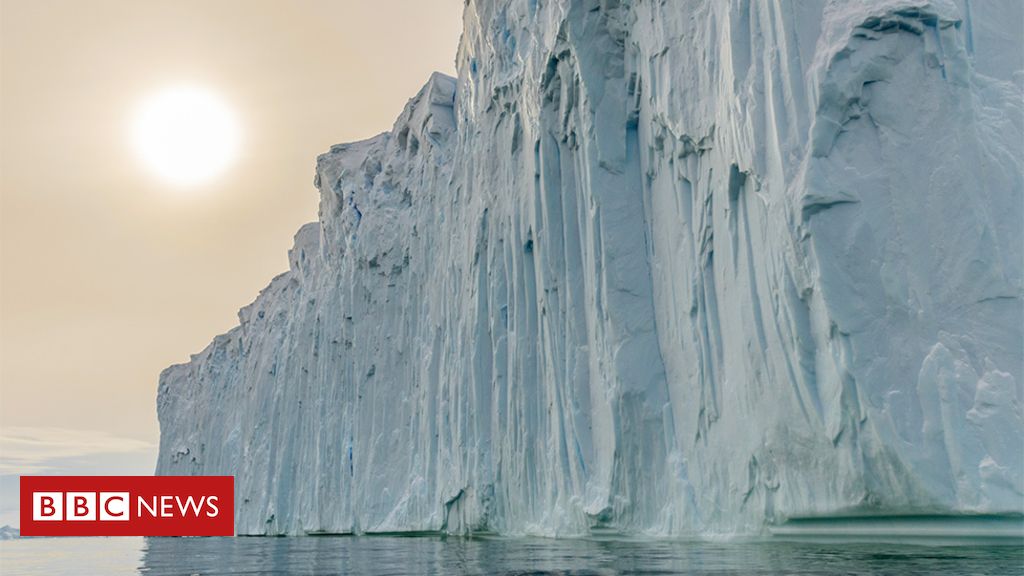 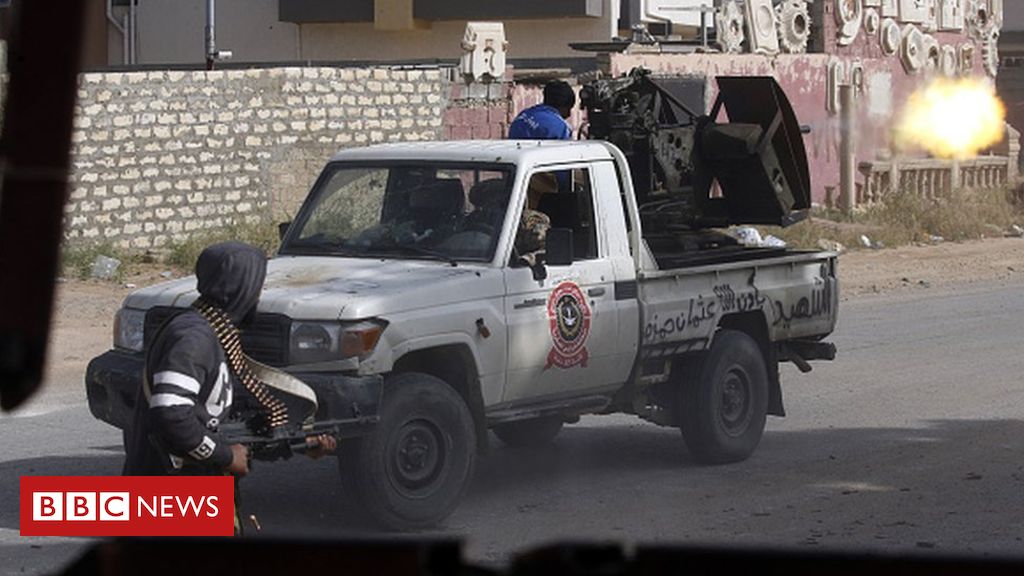