After seven games without a goal, Jadon Sancho finally ended his scoring drought as Borussia Dortmund unconvincingly knocked second-tier Eintracht Braunschweig out of the German Cup in the second round.

Sancho was the provider of the first goal for Edin Terzic’s men, delivering a free-kick that found its way to Mats Hummels, who hooked the ball home.

Fellow Englishman Jude Bellingham struck a post late in the first half having flicked the ball over his own head before Braunschweig rattled the woodwork after 56 minutes through Marcel Bar. 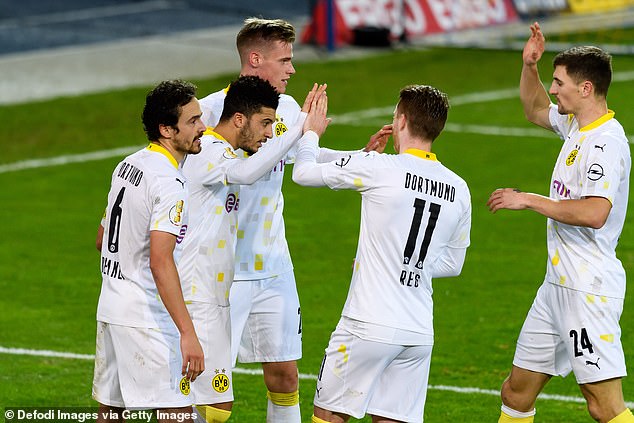 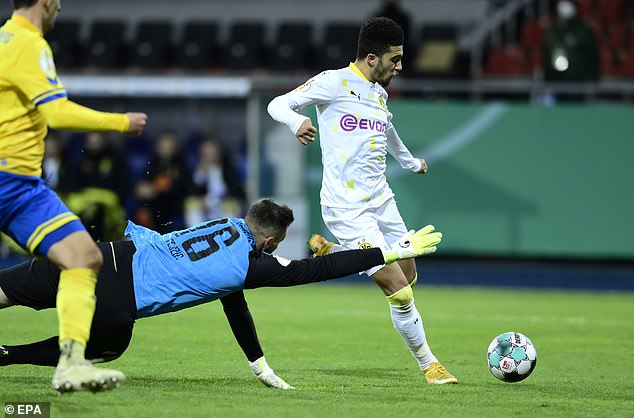 It took until the 92nd minute for the visitors to put the game to bed, with Marco Reus’ excellent pass around the corner setting Sancho free.

The 20-year-old knew what to do, rounding home goalkeeper Jasmin Fejzic before rolling the ball into an empty net despite the best efforts of recovering defending Jannis Nikolaou.

Sancho’s last goal came at home to Club Brugge on November 24 in a 3-0 win and since then Dortmund have won just twice in seven matches in all competitions.

Manager Lucien Favre was sacked last week after Die Borussen were hammered 5-1 by Stuttgart. Terzic is in charge until the end of the season. 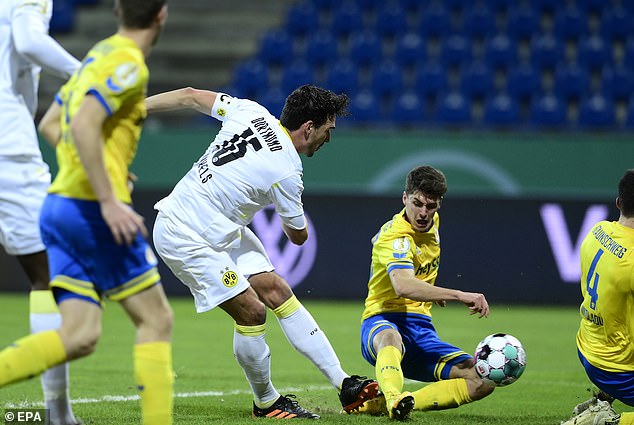 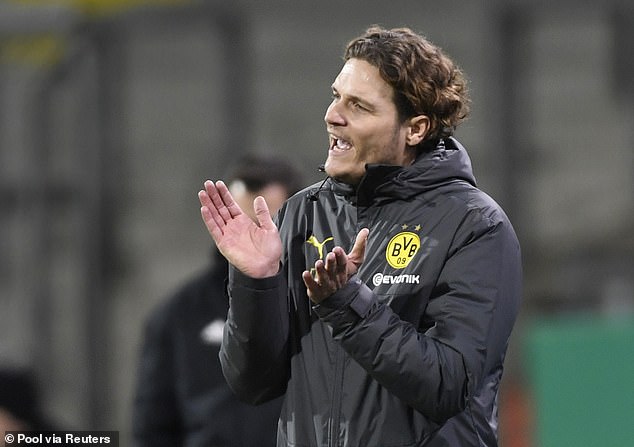 Dortmund are currently fifth in the Bundesliga and have a tough task on their hands to replicate last season’s runners-up finish.

Terzic’s men are now in the hat for the round of 16, with three second tier teams having progressed so far, including two who knocked out Bundesliga opposition. 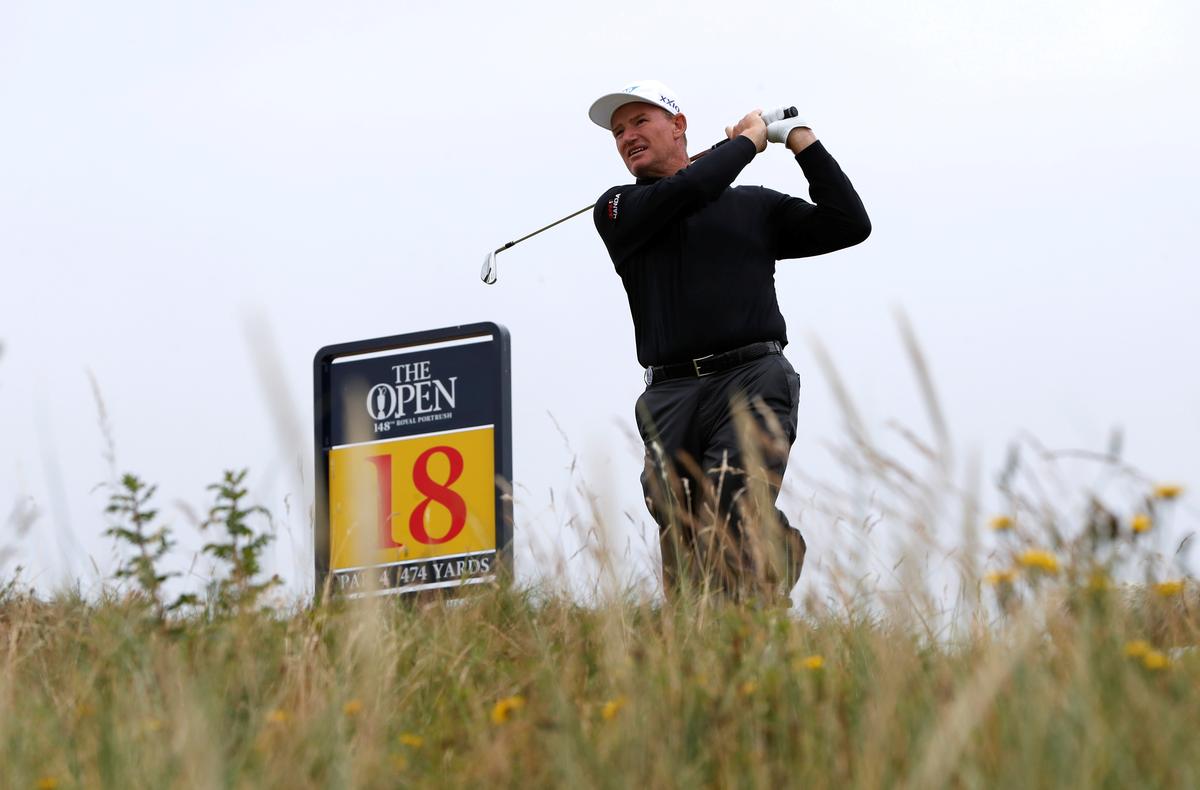