You wanted a robot vacuum so you didn’t have to clean the house yourself, yet here you are emptying the vacuum’s dust bin by hand every single time you run it. A self-emptying robot vacuum kicks that particular can down the road a bit, since you only need to empty the trash once a month or so. But models like the Roomba S9 Plus are crazy expensive, priced at over $1,000. If you want to step up to a self-emptying vacuum for about a third of that price, now you can get the Neabot Robot Vacuum with Self-Emptying Dustbin for just $370 when you apply coupon code CNETNBOT at checkout.

Not long ago, I told you about a deal that would net you the Neabot for $424, but thanks to a CNET exclusive at Daily Steals, it’s now available for the lowest price I’ve ever seen for this vacuum. Moreover, this is one of the lowest-priced self-emptying vacuums currently for sale from any brand.

The Neabot started on Kickstarter, but it’s now shipping in volume at retail. The robot seems to have learned something from pretty much every other vacuum on the market, and its feature list is surprisingly long.

Take the self-emptying dock, for example. Yes, it empties itself when it returns to the dock and starts charging. And when it’s time to finally discard the waste bag, you’ll find it even has a clever little cardboard valve you can close before you pull it out of the dock, so there’s no chance for any dirt to fall out as you get it into the trash can.

The robot itself is fairly powerful — it has three levels of suction power with a maximum of 2,700 Pa — and automatically adjusts itself as needed while cleaning. It follows a Z-shaped cleaning pattern and includes lidar sensors (like the new iPhone 12 Pro) to keep track of where it is in the house.

Using the mobile app, you can set up a cleaning schedule, as well as customize the cleaning session by marking up a map of your house. You can add no-go zones and name specific rooms so you can direct it to go directly to the kitchen to clean up a spill, for example. It’s also compatible with Alexa and Google Home.

I’ve been using the Neabot in my own home for a while, and I’m reasonably happy with its performance. It frustrated me initially, though, because it seems more susceptible to getting hung up, trapped and sabotaged by common household obstacles. The vacuum was obsessed with a particular floor lamp, for example, which has a base just high enough to derail it every. Single. Time. It also managed to get wedged under the front of the fridge, believe it or not, and snagged on wires under the bed. But I powered through, knowing that as soon as it completed one good map of the house, I could mark out no-go zones. I did, and it’s been awesome ever since, deftly able to avoid all those robo vacuum sand traps. My early patience paid off.

Overall, this is a great alternative to the overpriced Roomba self-emptying models, and competes head-on with more affordable robots like the $550 SharkIQ self-emptying vacuum, currently selling on Amazon for $400. The difference is that, at least for the moment, Neabot has the best price around.

First published earlier this year. Updated with the latest pricing.

CNET’s deal team scours the web for great deals on tech products and much more. Find more great buys on the CNET Deals page and check out our CNET Coupons page for the latest promo codes from Best Buy, Walmart, Amazon and more. Questions about the Cheapskate blog? Find the answers on our FAQ page. 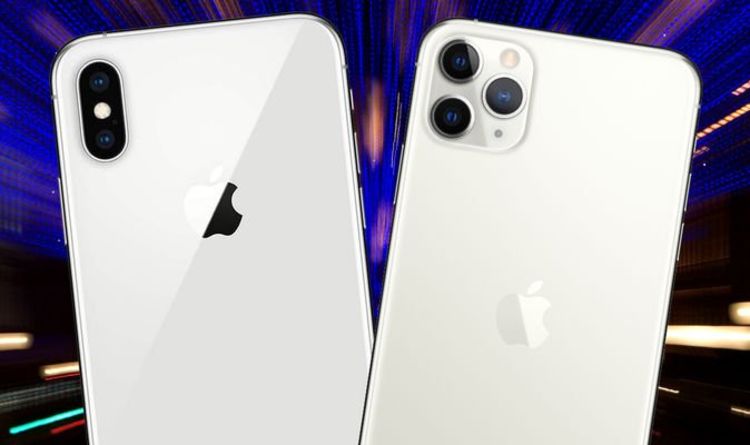 Which iPhone is faster – last year’s iPhone XS, or the brand-new iPhone 11 Pro? Seems like the answer would be pretty […] 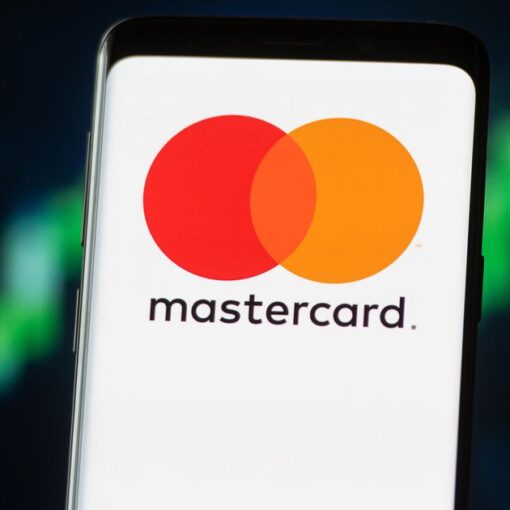 Mastercard CEO said Tuesday that the coronavirus pandemic caused online shopping to accelerate at a much faster rate than previous years. Getty […] 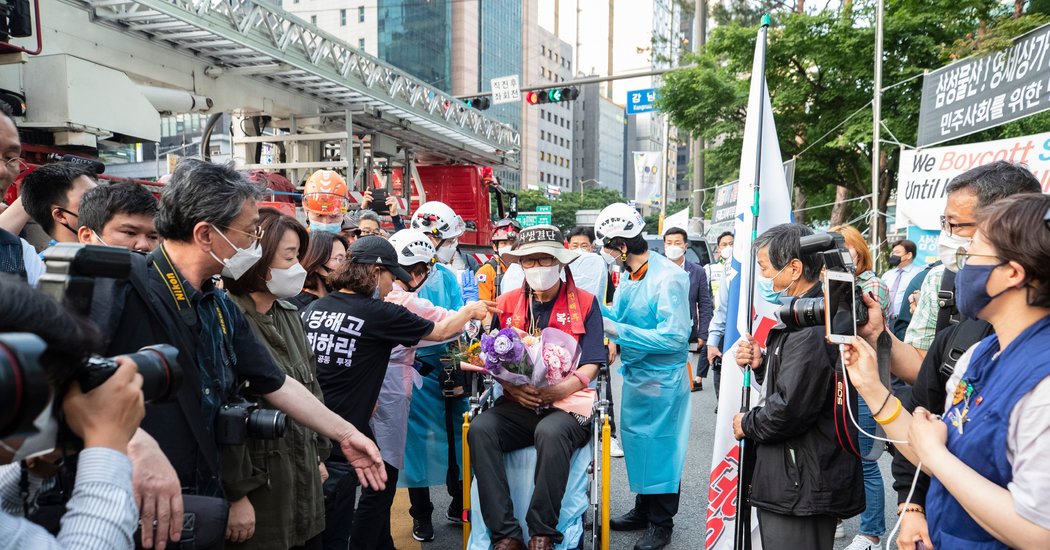 The man, Kim Yong-hee, 60, climbed the 82-foot tower near Samsung’s headquarters​ in Seoul on June 10, demanding that the tech giant […] 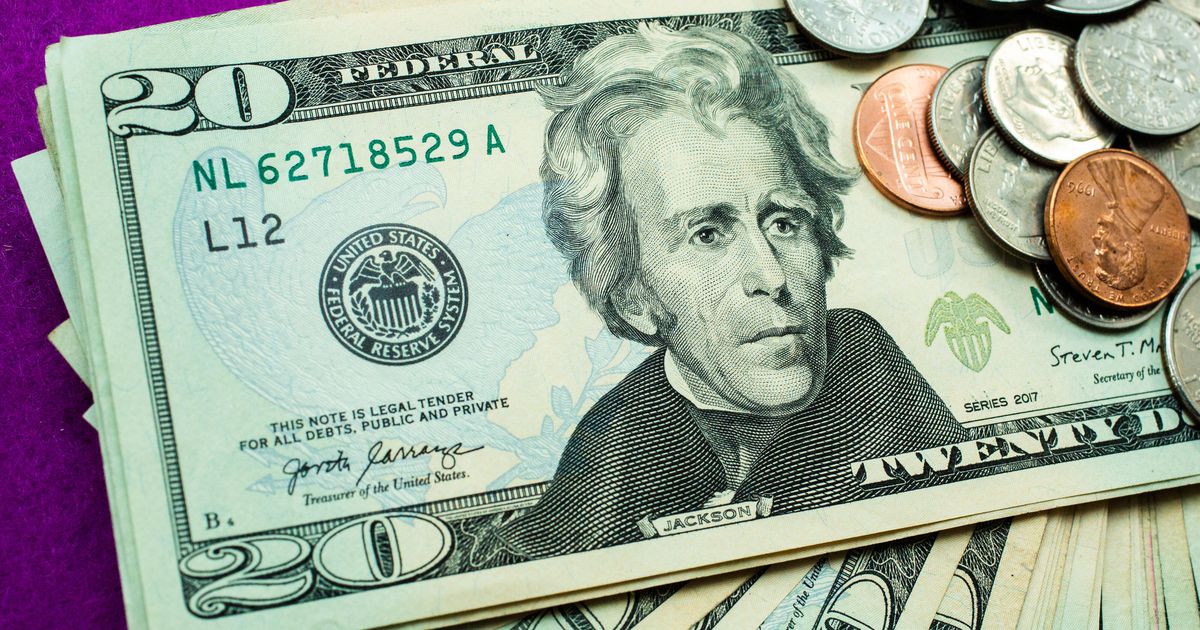 GameStop shares are on an epic roller coaster that pushed them to the stratosphere. But for how long? Getty Images Many of […]