WASHINGTON — House Republicans received an email Monday from a White House aide that showed a graphic critical of Senate Majority Leader Mitch McConnell and said that it was sent at the request of President Donald Trump.

The email was from Molly A. Michael, special assistant to the president and Oval Office operations coordinator, according to two House Republicans who received the email.

A graphic was attached to the email, obtained by NBC News, and it showed a timeline of McConnell’s polling numbers over since May against his 2020 Democratic challenger Amy McGrath. It suggested that McConnell was re-elected only because of Trump.

It said, “Sadly, Mitch forgot. He was the first one off the ship!”

The email suggested Trump is good for the Republican Party and led to the re-elections of GOP members. This comes as congressional Republicans face pressure to defend the president and challenge the election results.

The email was sent after a meeting between the president and House Republicans Monday about “fighting back” against unfounded claims of voter fraud.

McConnell, meanwhile, recognized Biden’s election victory and called him the president-elect last Tuesday, after the Electoral College certified his win.

Requests for comment from McConnell’s office and the White House were not immediately returned. 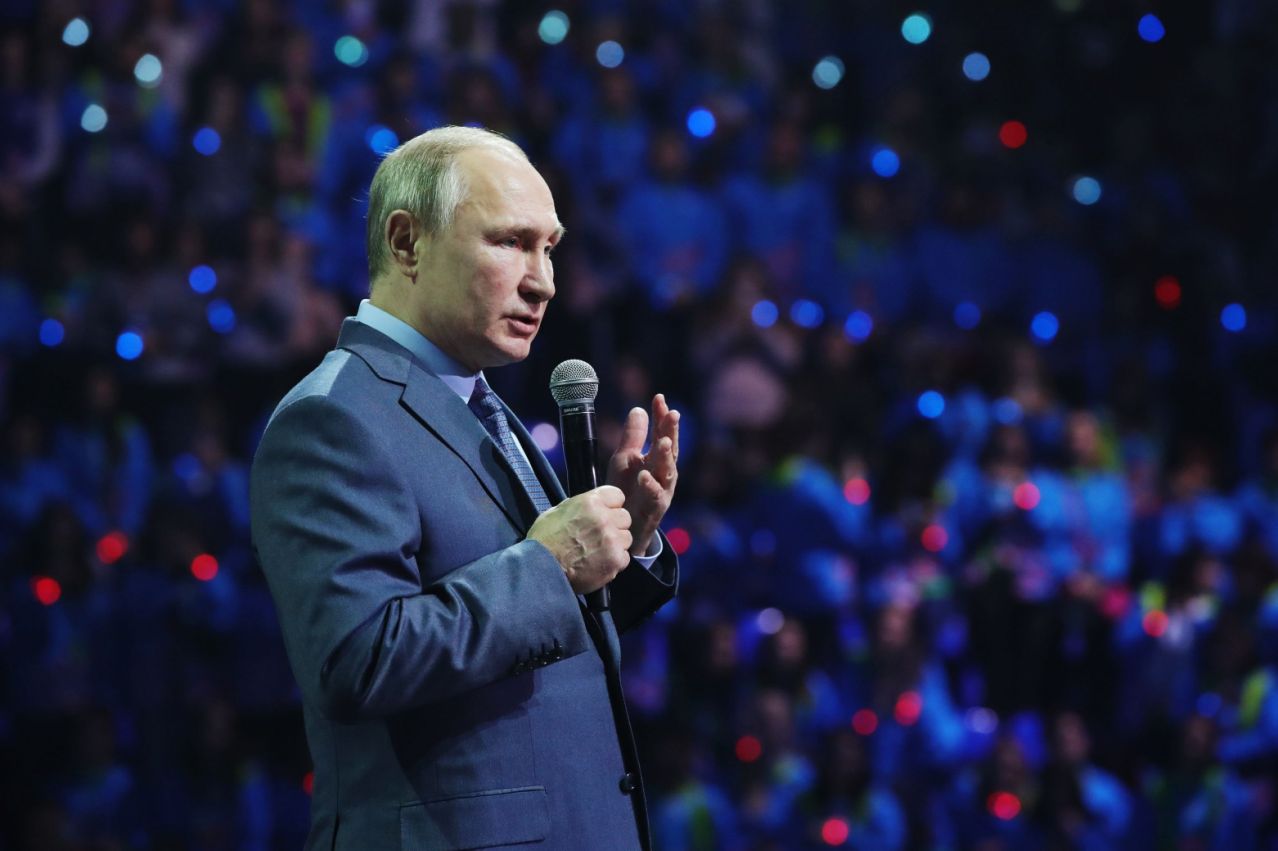 HOUSTON (Reuters) – Government officials on Friday lifted an order that required as many as 60,000 people to leave their homes in […] 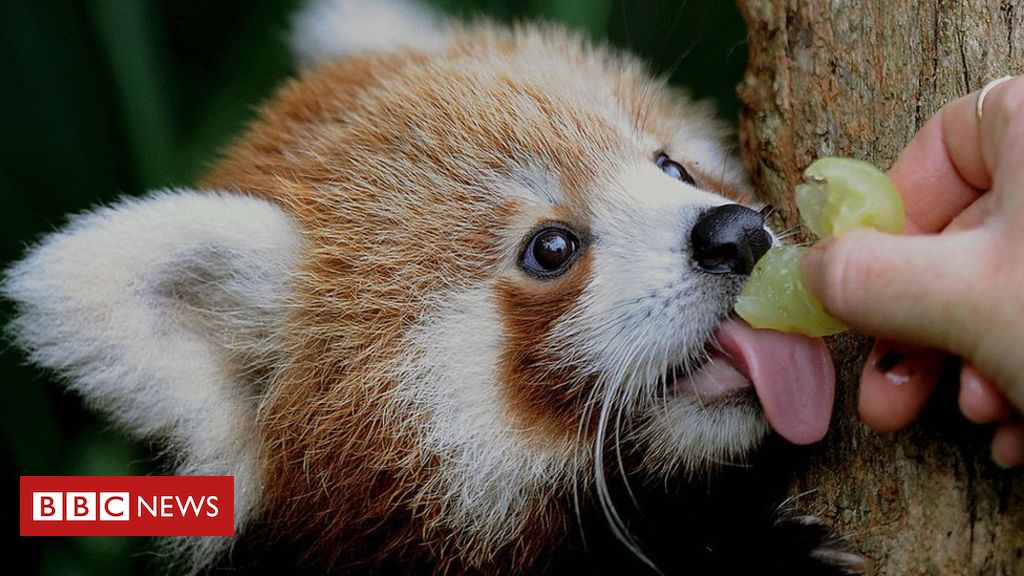 Image copyright Getty Images Image caption Red panda: Endangered in the wild, its survival looks precarious The red panda is not one […]