The A-League has been forced into a major fixture reshuffle following the Covid-19 outbreak in Sydney, with almost half of the first 35 games to be rescheduled for a later date.

The northern beaches cluster in Sydney grew to 90 on Tuesday after eight new cases were recorded.

In response to the outbreak, the A-League shuffled its fixture in a way that would allow all New South Wales-based sides to play each other for the next four weeks. That will leave teams based outside of NSW free to play each other without having to worry about border restrictions.

Out of the first 35 games of the recently released A-League fixture, 17 of those now have a ‘To Be Confirmed’ tag and will need to be rescheduled in line with government travel and health advice.

The grand-final rematch between Sydney FC and Melbourne City that was planned for 30 December was one of the games.

The A-League and W-League seasons will have a joint kick-off on Sunday, 27 December – the first time the two competitions have begun on the same date.

Bankwest Stadium will host the Western Sydney-Sydney FC W-League clash before the Wanderers take on expansion club Macarther FC in the A-League opener.

The Phoenix are basing themselves in Wollongong for the 2020-21 season due to coronavirus travel restrictions.

Brisbane will now host Melbourne City in a W-League/A-League double-header on 29 December.

Sydney FC beat Melbourne City 1-0 in extra-time in a dramatic grand final last season, but fans will have to wait to see the rematch.

“It is unfortunate as it was set to be a remarkable occasion, however we must accept the decision in the best interests of the A-League and Westfield W-League,” Sydney FC chief executive Danny Townsend said.

“New South Wales has some coronavirus issues right now, however if we can fulfil fixtures both here and around the country by rescheduling, then we must do what we can to achieve this.”

Melbourne Victory, who were quarantining in NSW after arriving back from the Asian Champions League, were granted an exemption by the Victorian government this week, meaning they do not have to spend another two weeks in quarantine when they fly back to Melbourne.

Perth Glory are out of quarantine following their own ACL campaign, and will kick off their season at home to Adelaide on 16 January.

Western Australia’s border with South Australia is currently closed, but WA Premier Mark McGowan has announced it will reopen on Christmas. 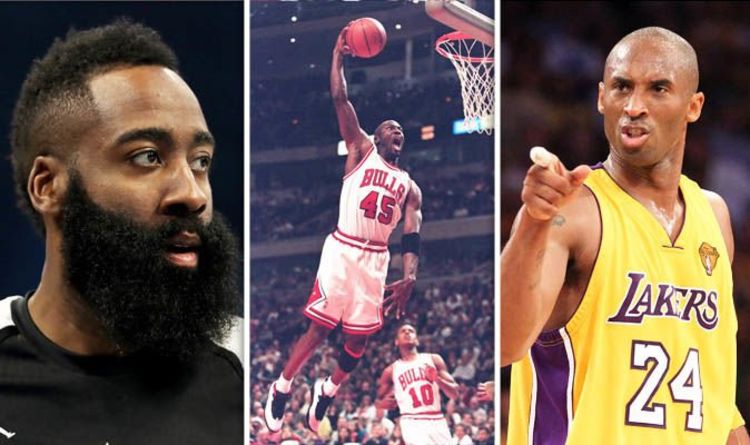 Jalen Rose, who spent 13 years in the NBA and played for six different organisations, believes all “great scorers” get accused of […]

Ireland’s new Open golf champion Shane Lowry reflects on his remarkable victory at Royal Portrush at the weekend, when he won his […]