Not always perfect! Kelly Clarkson has had a challenging year, but she’s not letting her struggles steal her holiday cheer.

The 38-year-old “Breakaway” singer got real about tackling tough topics with family members during the holidays on a recent episode of The Kelly Clarkson Show — and encouraged her viewers to embrace their differences, not avoid them.

“I do Christmas with my dad’s not-so-fun side of the family,” one fan wrote in seeking Clarkson’s advice. “This year, I used [coronavirus] quarantine as an excuse to go with my mom’s side instead by telling my aunt we were staying home, then accidentally put her in a group chat about ‘going with the fun ones.’ Am I going to hell?”

While the former American Idol winner reassured the concerned fan that they weren’t going to hell, she joked that they would be “in so much trouble.” Instead of trying to cover up the flub, Clarkson told the viewer to “own it.”

“Here’s the thing, don’t lie. Just own it. And then be like, ‘Look, maybe this is your opportunity to become the fun ones.’ Just own it. You can’t lie,” she explained. “In that situation you just gotta be like, ‘Sorry, it was a turd statement. I do stand by it, but maybe let’s do something to turn it around.’ … You dug that hole and you’re just sitting in it. It happens to the best of us.”

When another audience member asked what to do when politics comes up at the dinner table, Clarkson suggested going all in instead of backing down.

“I don’t like when people say, ‘Don’t talk about faith or politics or all the big issues’ … That’s how we get here. That’s how we get to 2020, because no one talks about stuff,” the Voice coach said. “That doesn’t fix the problem. It doesn’t help in any way, shape or form on either side. Why would you not want to have conversations about stuff like that? Because maybe, just maybe, what I think about something isn’t really right and I didn’t really think about it in that way or vantage point or perspective.”

The Grammy winner admitted that she and her mother, Jeanne Taylor, haven’t always seen eye-to-eye on some topics, but that they still value each other’s ability to form their own opinions.

“Wanting to be loved and respected and helpful and [have] a servant’s heart, there are a lot of core [similarities] there,” Clarkson added. “Granted, we are different in some other ways. But that’s not a problem. That’s one reason why I love that I was born in America. … People got to come here and you got to believe what you wanted to believe, and you got to who you want to be. That should be celebrated. But I do think no progress will happen, no change will happen, unless we talk about it.”

This year, Clarkson’s holiday celebrations might look a little different as she continues to work through her divorce from Brandon Blackstock. Us Weekly confirmed in June that the pair, who wed in October 2013, were going their separate ways. The Texas native and the music manager, 44, share daughter River Rose, 6, and son Remington, 4. Blackstock is also the father of two children from a previous marriage.

Earlier this month, the “Since U Been Gone” singer opened up about going through a divorce in the public eye shortly after she was granted primary custody of her two kids. Court documents obtained by Us in November stated that “the level of conflict between the parents has increased” and “issues of trust between them” have made coparenting difficult. Per the docs, Blackstock will FaceTime the kids every day “at a mutually agreed upon time” and get them on the first and fifth weekends of the month in L.A., and the third weekend in Montana.

“It’s horrible,” she said on the December 1 episode of her daytime talk show. “There are so many hard parts. The hardest part for me is the kids. That’s the hardest for me. … I think as women we are trained — Alicia [Keys] and I were talking earlier — to take it all on and you can deal with it and you’re fine, but it’s your babies that you worry about.”

The custody news came shortly after Clarkson countersued Brandon’s father, Narvel Blackstock, and her former management company for allegedly violating the California Labor Code by “procuring, offering, promising, or attempting to procure employment or engagements” without being properly licensed. The company previously filed a lawsuit against Clarkson in September claiming that she owes $1.4 million in unpaid commissions and that she breached her verbal contract with the management group, which was negotiated by her attorney and business manager in 2007. 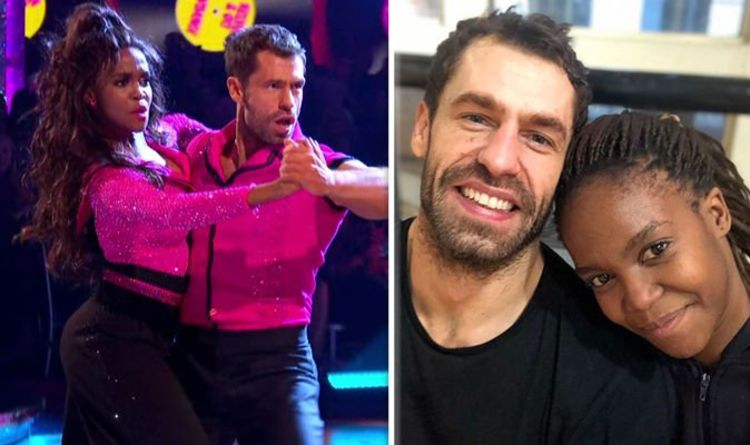 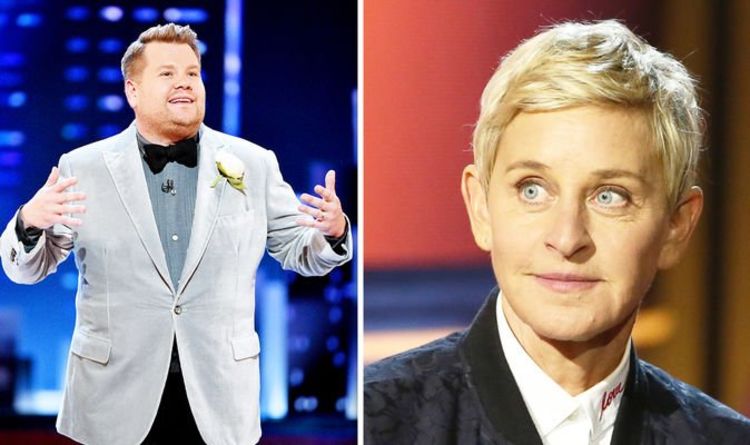 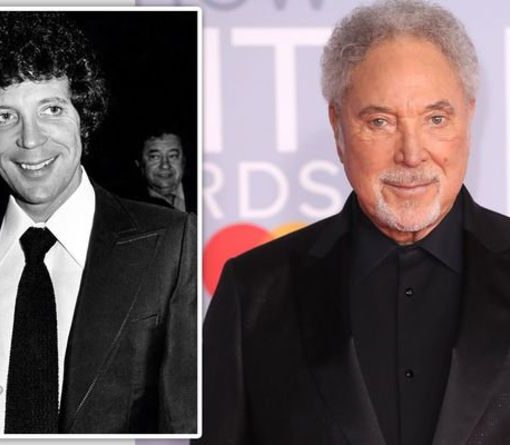 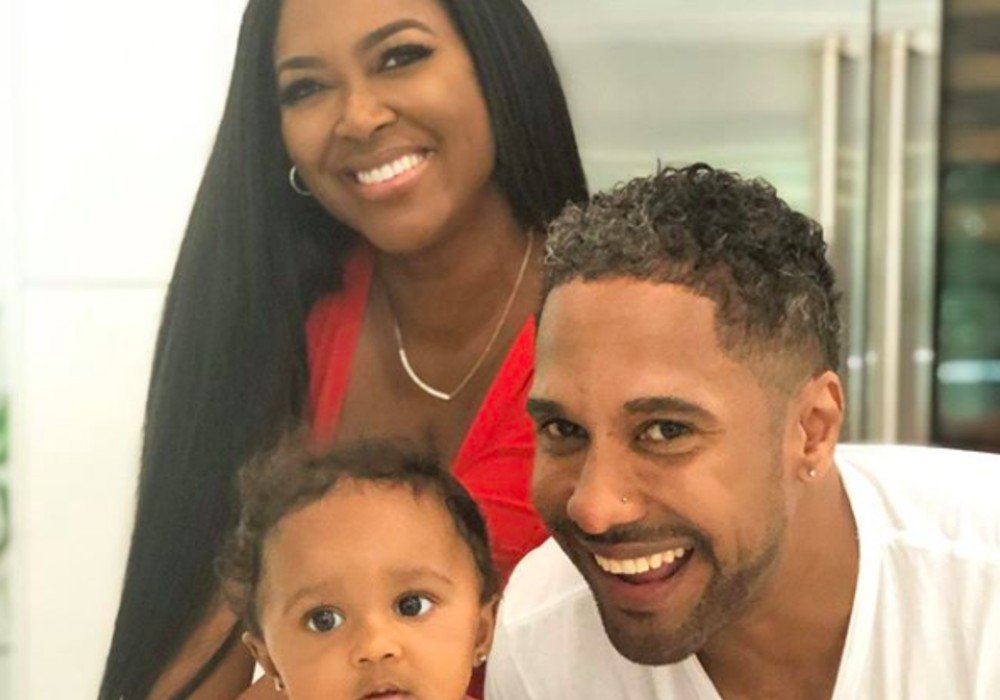 Even though Real Housewives of Atlanta star Kenya Moore announced her split from husband Marc Daly in September 2019, they are still […]