Nearly four years later, the @POTUS and @WhiteHouse accounts have 33.2 million and 26 million followers, respectively. Trump, a famously prolific tweeter, will retain control of his personal Twitter account, @realDonaldTrump, which has 88.5 million followers on the platform.

“In 2020, Twitter has informed us that as of right now the Biden administration will have to start from zero,” Flaherty said.

Flaherty said in a later tweet that this was Twitter’s decision, not the President’s. He said in a separate tweet directed at Nick Pacilio, a Twitter spokesperson, that he was “happy to share the email thread where we pushed back and we were told this was unequivocal.”

Pacilio said in a statement on behalf of Twitter that the multiple White House accounts being transferred “will not automatically retain their existing followers.”

Pacilio did not provide a reason for the change when asked in a follow-up question by CNN.

On January 20, the day Biden will be inaugurated, Twitter will facilitate the transfer of @WhiteHouse, @POTUS, @VP, @FLOTUS, @PressSec, @Cabinet and @LaCasaBlanca to the Biden administration, according to Pacilio.

CNN’s Rishi Iyengar and Seth Fiegerman contributed to this report. 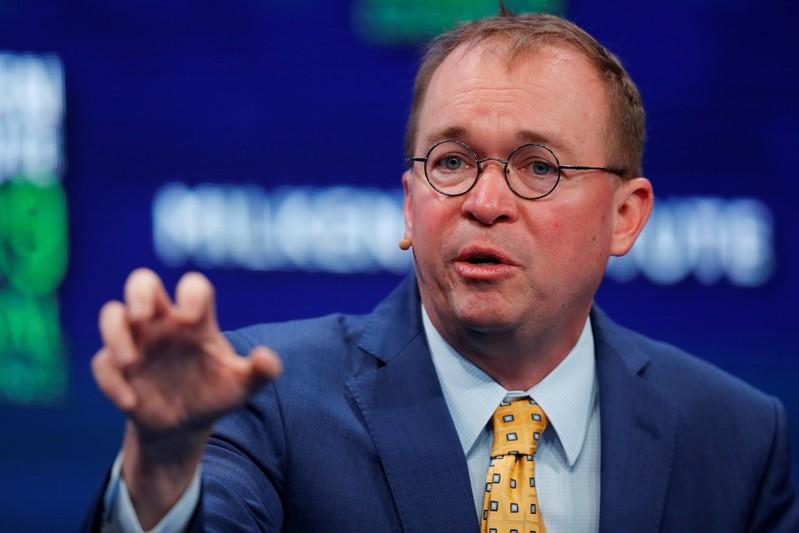 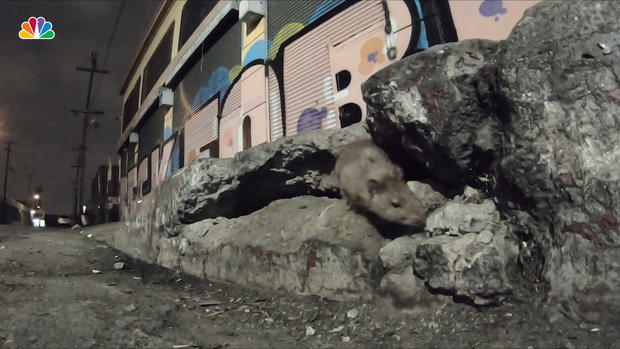 What to Know Sabina Jales St. Pierre said she had about 90 bites after her hotel stay, forcing her to take a […] 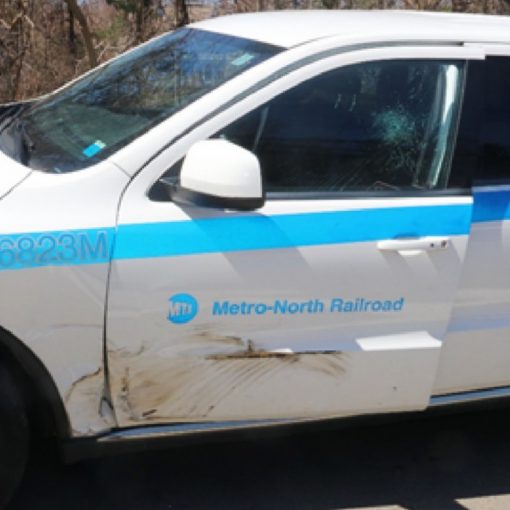