Arsenal fans have questioned why they sold Emiliano Martinez after goalkeeper Alex Runarsson’s performance in their 4-1 defeat to Manchester City.

The summer signing from Dijon failed to get onto a cross which saw Gabriel Jesus put Pep Guardiola’s side 1-0 up after three minutes.

But the moment that left him with his head in his hands was when Riyad Mahrez put City 2-1 up, when the Algerian’s free-kick spilled through the hands of Runarsson into the back of the net. 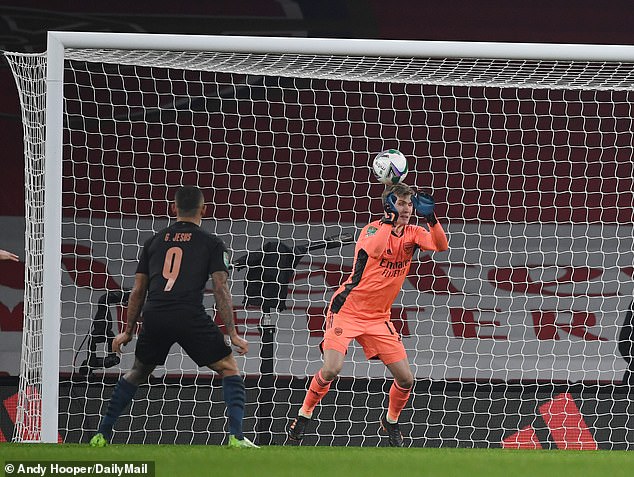 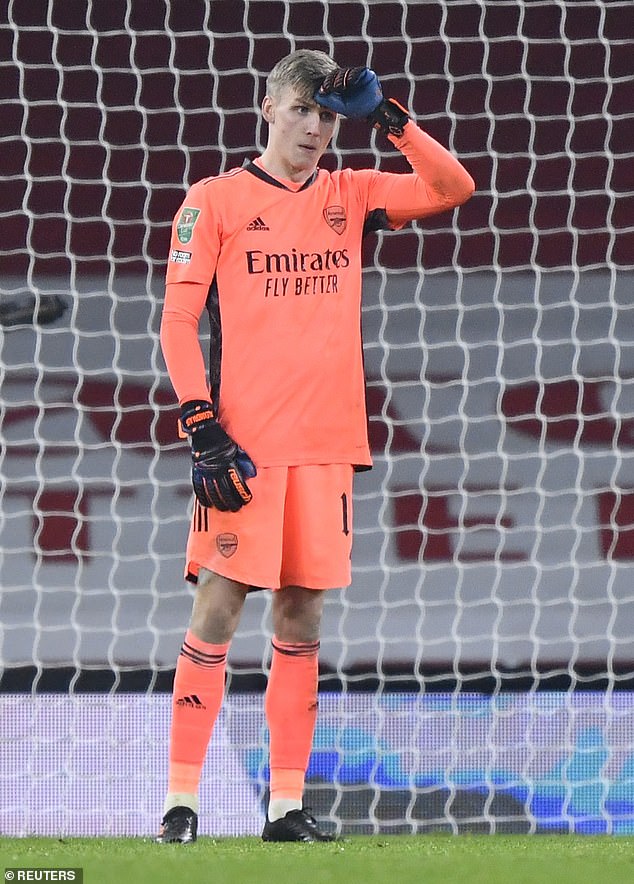 Arsenal were dumped out of the Carabao Cup with the 4-1 defeat at home, and fans and pundits questioned why No 1 goalkeeper Bernd Leno had been left out of the starting line-up for such a big game.

Sky Sports pundit Jamie Redknapp said that it was a ‘monumental mistake’ to start Runarsson.

He added: ‘Arsenal fans will say “why didn’t we play Leno today?” He’s a young boy it didn’t make sense to start him today.

‘That being said hopefully he comes back from it quickly and gets over it, got to pick yourself up, what can you do.’

Runarsson was brought in as a replacement for Martinez, who impressed for Arsenal at the end of last season.

The 28-year-old has carried his form over to Aston Villa, who he joined to get regular first-team football, and has been one of the best performing goalkeepers in the league this season. 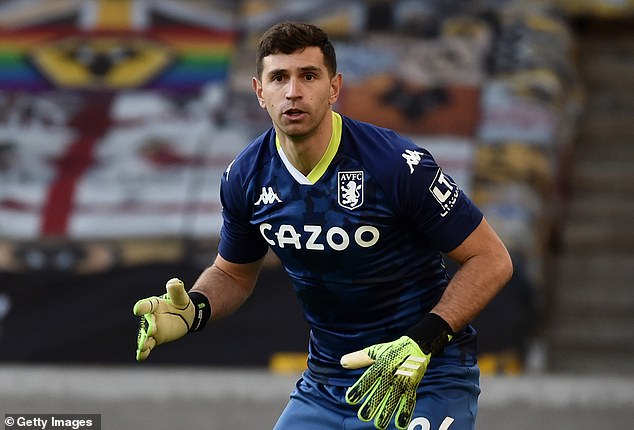 Arsenal fans questioned the logic of selling the Spaniard on social media following the game.

Alistair Ritter commented: ‘Sold arguably the most inform goalkeeper in the league in Emi because they needed the money for Thomas (Partey).

Mikel Arteta was in the firing line for the decision to let Martinez leave and sign Runarsson.

The Real Ansah tweeted: ‘Weird thing is we let Emi Martinez leave and we replaced him with this goalie? No one can tell me Arteta is a coach. Trust which process?’

There were some however that came to the defence of Runarsson after his display.

Jan-Christian Austad tweeted: ‘For me, Ceballos, Mustafi, Kola, Cedric and Elneny are as bad players as Runarsson was today and they have played many matches like that.

‘It’s Runarsson’s first bad match for the club! He is a goalkeeper without playing time.’

Despite outside criticism, Arteta refused to single out the goalkeeper for his costly handling error. 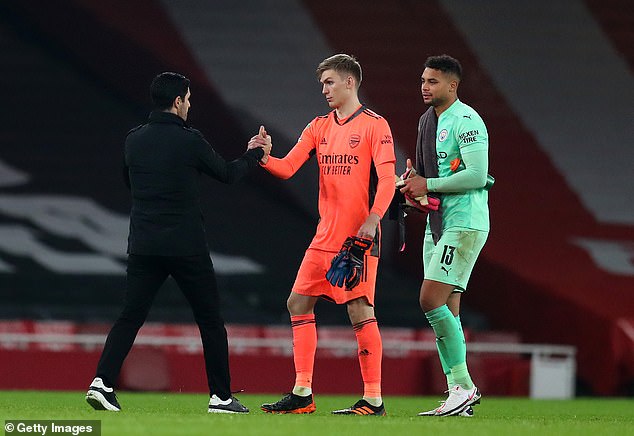 ‘He has not played a lot of games for us, we all make mistakes and have to support him,’ the Spaniard said on Sky Sports.

‘We know that Bernd (Leno) has played a lot of minutes and he needs a rest.

‘We have to give opportunities to other players and he (Runarsson) did well in other games.

‘These things happen in football.’ 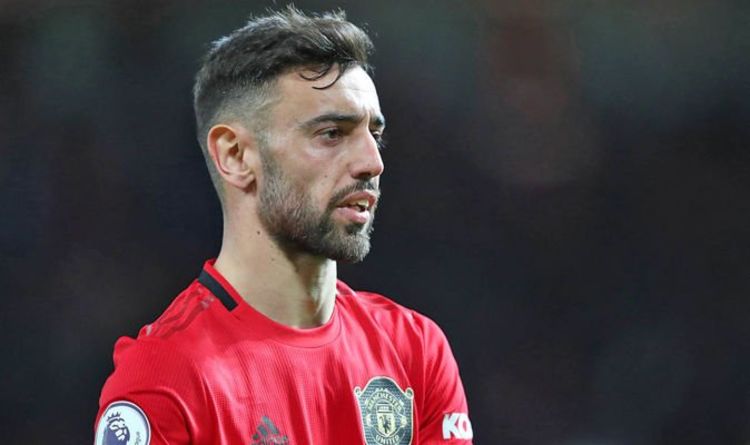 “Sometimes these technical players, it is their quality in the defensive transition that is a problem in the Premier League. “When they […] 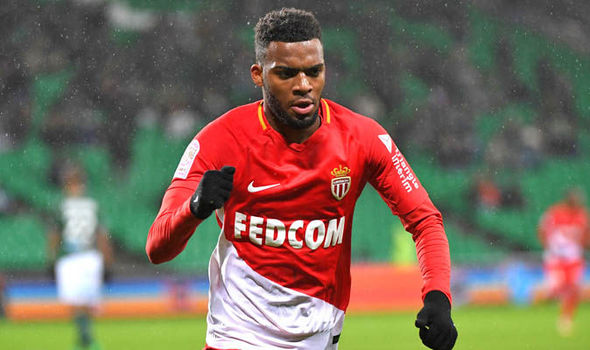 Both Arsenal and Liverpool were close to signing the winger in the summer but a deal failed to materialise. The Gunners in […] 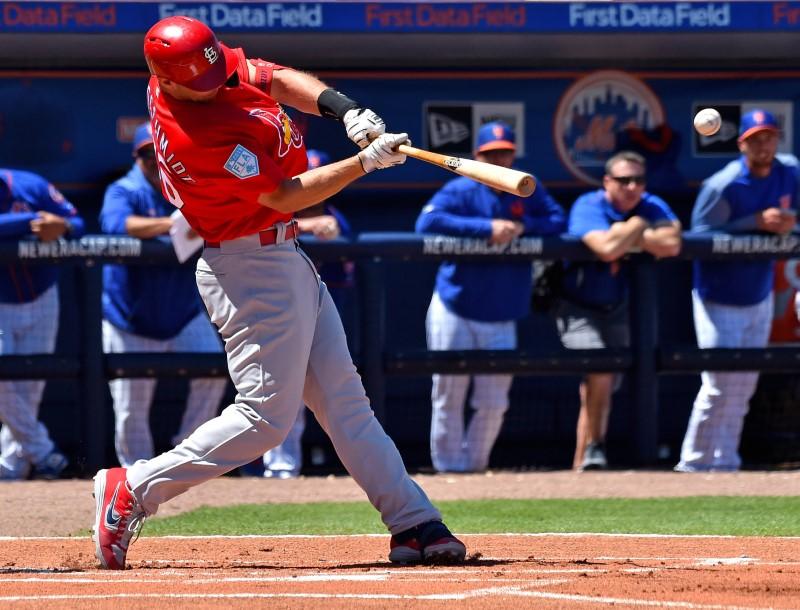 Paul Goldschmidt had a double, a triple and a home run, and the St. Louis Cardinals cruised to a 15-5 win over […]

6.50pm GMT18:50 Preamble Morning everyone, or afternoon, or whatever it is with you. And welcome to the big one. The rugby World […]