NEW YORK (Reuters) – The sky over the Northern Hemisphere will feature a once-in-a-lifetime light show on Monday night as the solar system’s two biggest planets race across the firmament and appear to meet in a celestial event that astronomers call the “Great Conjunction.”

The spectacle is a near convergence of the orbits of Jupiter and Saturn that coincides with Monday’s winter solstice, the shortest day of the year. The conditions will make the two frozen-gas spheres appear closer and more vibrant than at any time in 800 years, assuming the skies are clear.

Think of the two planets as being on a racetrack, with each in its own lane, said Henry Throop, an astronomer at National Aeronautics and Space Administration headquarters in Washington.

“From our vantage point, we’ll be able to be to see Jupiter on the inside lane, approaching Saturn all month and finally overtaking it on Dec. 21,” Throop said in a statement last week.

How close will the two planets appear to be? About one-tenth of a degree apart, which is about the thickness of a dime held at arm’s length, NASA said. In reality, of course, the planets will remain hundreds of millions of miles apart, it said.

The conjunction of the two planets takes place about once every 20 years. But the last time Jupiter and Saturn were this close was in 1623, and that passing was not visible from most places on Earth.

The last visible great conjunction happened long before telescopes in 1226, halfway through construction of the Notre Dame Catholic cathedral in Paris.

The brightness of the two planets as they almost touch in the sky has invited the inevitable speculation about whether they were the “Christmas star” that the New Testament describes as having guided the three wise men to the baby Jesus.

But astronomer Billy Teets, acting director of the Vanderbilt University’s Dyer Observatory in Brentwood, Tennessee, said a great conjunction is only one of several possible explanations for the biblical phenomenon.

“I think that there is a lot of debate as to what that might have been,” Teets told WKRN-TV in Nashville in a recent interview.

To see the celestial event, astronomers suggest looking toward the southwest in an open area about an hour after sunset.

“Big telescopes don’t help that much, modest binoculars are perfect, and even eyeball is okay for seeing that they are right together,” Jonathan McDowell, an astronomer at the Harvard-Smithsonian Center for Astrophysics, wrote in an email to Reuters.

The next Great Conjunction between the two planets — though not nearly as close together — comes in November 2040. A closer alignment similar to Monday’s will be in March 2080, McDowell said, with the following close conjunction 337 years later in August 2417. 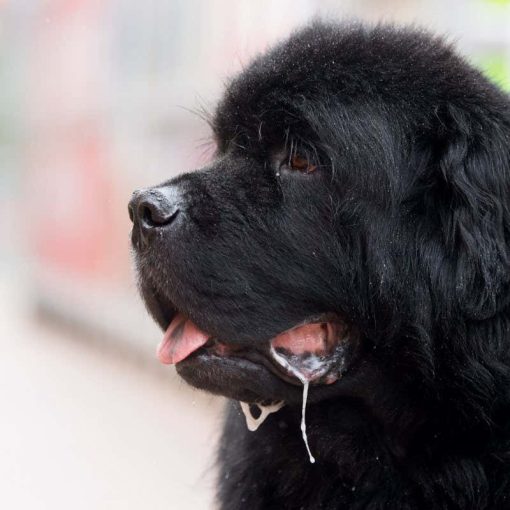 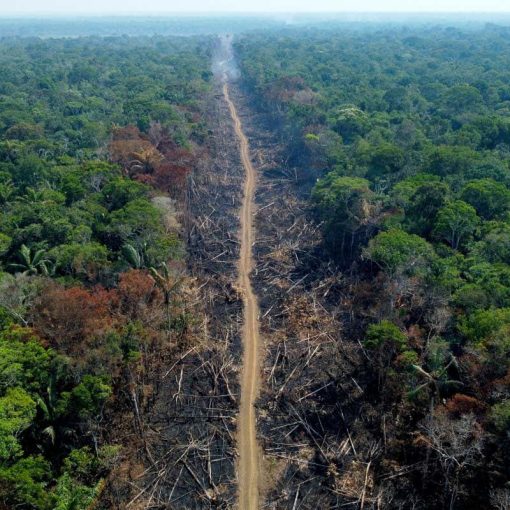 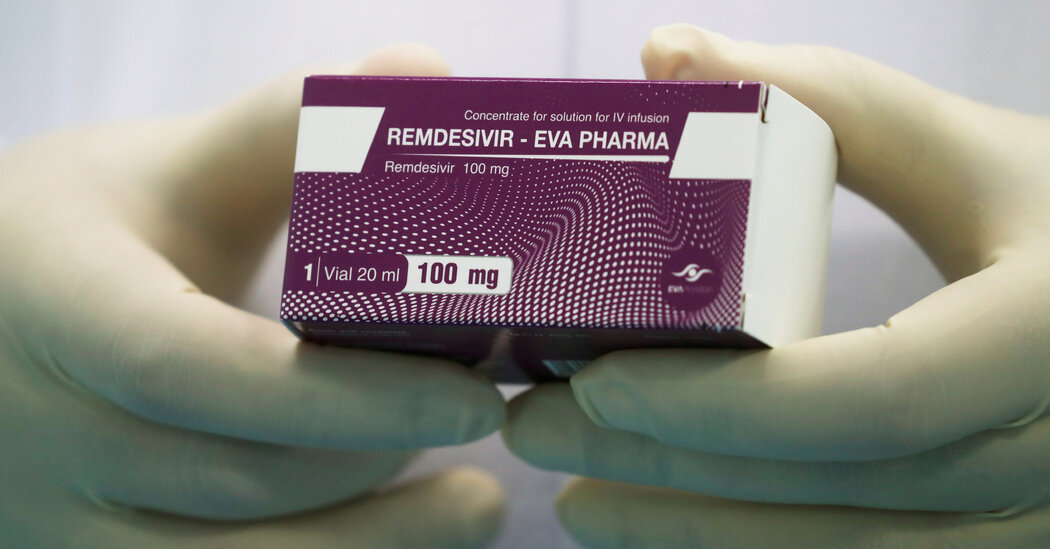 A large federal study that found an antiviral drug, remdesivir, can hasten the recovery in hospitalized Covid-19 patients, has begun a new […] 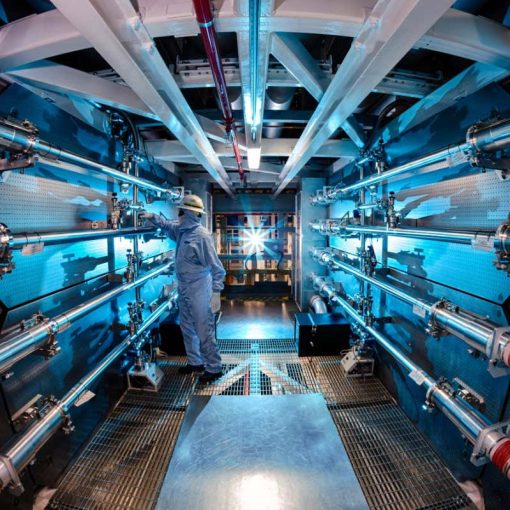 Burning plasma fusion reactions, which have only recently been created, are producing higher-energy particles than researchers expected Physics 14 November 2022 By […]