Love all around! Chrishell Stause and Keo Motsepe packed on the PDA alongside Gleb Savchenko and his new girlfriend, Cassie Scerbo, while on a romantic vacation together, a source exclusively tells Us Weekly.

“Both couples were super lovey-dovey,” the insider says. “They chartered a private yacht at one point, and they were seen making out the majority of the time.”

The foursome showed “a lot of PDA throughout their entire stay” at the Le Blanc Spa Resort in Los Cabos, Mexico, the source adds.

The Selling Sunset star, 39, cozied up to the Dancing With the Stars pro, 31, the entire time on the couple’s trip, which began on December 13.

“Keo and Chrishell are very into each other and can’t keep their hands off of each other,” a second source tells Us.

The Russian dancer, 37, and his new flame were also seen getting close after “trying to hide their PDA in the beginning of the trip,” the first source says.

“They got a private cabana at the resort by the pool so they could be a little bit more private, but they were still seen always holding hands and schmoozing,” the insider explains. “It felt like the PDA went up even more after Gleb’s wife [Elena Samodanova] went public on her Instagram Live about being upset.”

All four stars were “treated very well” while staying at the adults-only resort and were even upgraded to the presidential suite.

“They got couples’ massages at Blanc Spa and indulged in some manicures and pedicures,” the source tells Us. “They played some golf. They were just enjoying their time — it was pretty much a laid-back vacation for them.”

The party of four documented their extravagant vacation on social media, giving fans a look at their group dinner one night and pool time hangs on another day.

Stause spoke out on Friday, December 18, about conspiracy theories surrounding her relationship with Motsepe after the couple’s steamy getaway.

“If you love love, feel free to leave your beautiful positivity below,” the relator, who split from husband Justin Hartley in November 2019, wrote via Instagram at the time. “If you are insane & tied up in ridiculous conspiracy theories that were never, and have never had any truth to them, by all means let your crazy flag fly! Ha! Entertaining either way! XO.”

The former soap opera star, who was partnered with Savchenko on season 29 of DWTS, surprised many fans when she became Instagram official with Motsepe on December 2.

She had previously denied that she was romantically involved with her former dance partner Savchenko after he announced his split from his wife of 14 years on November 6. The Russia native also denied that he and the former daytime soap star were anything more than friends.

Savchenko, who shares two daughters, Olivia, 10, and Zlata, 3, with Samodanova, has since moved on with Scerbo, 30.

“Gleb has been dating Cassie for a few weeks now,” a source told Us earlier this month. “They are having fun together, it’s a fun and flirty time for them both.” 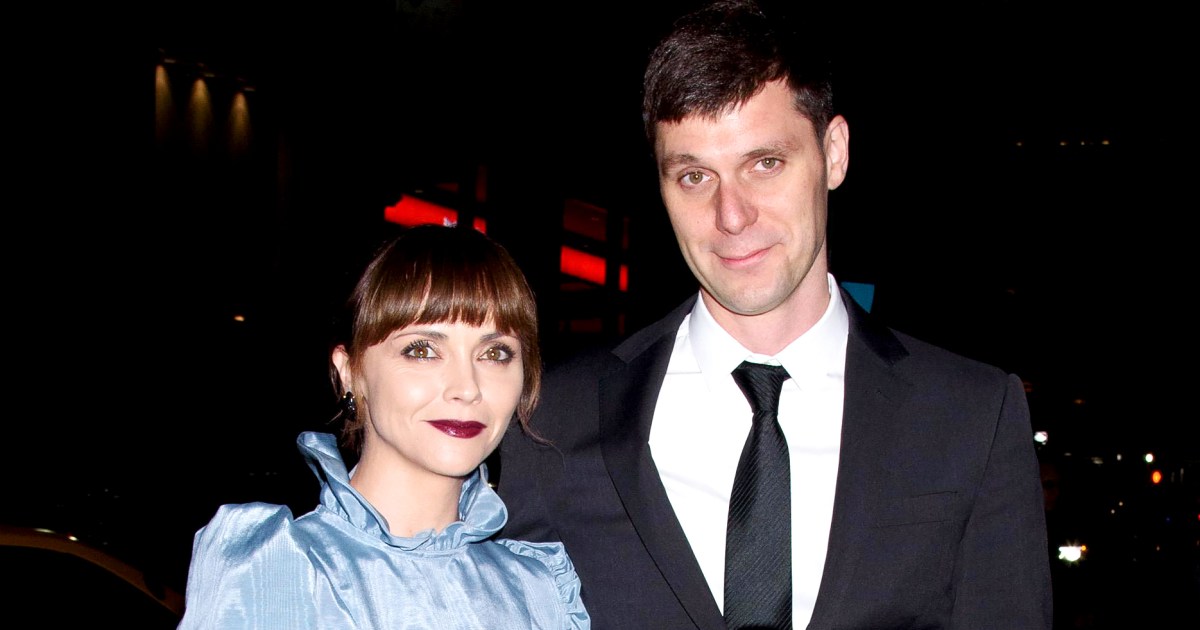 Christina Ricci was granted an emergency protective order against her husband, James Heerdegen, Us Weekly can exclusively reveal. After the Los Angeles […] 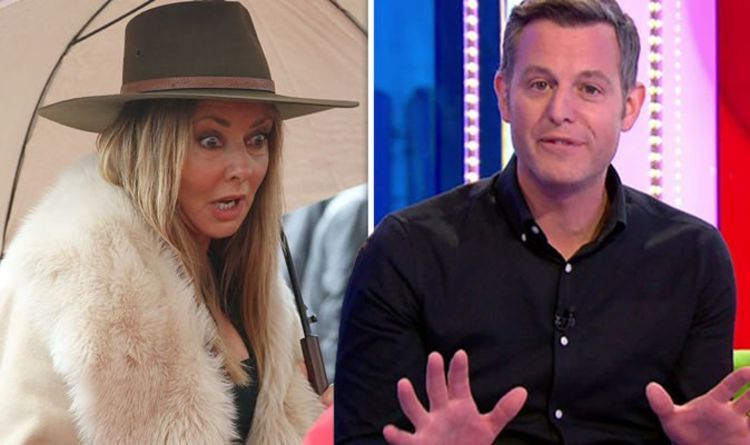 Carol Vorderman, 58, was joined by her co-host Owain Wyn Evans on BBC Radio Wales where the pair chatted to presenter Matt […] 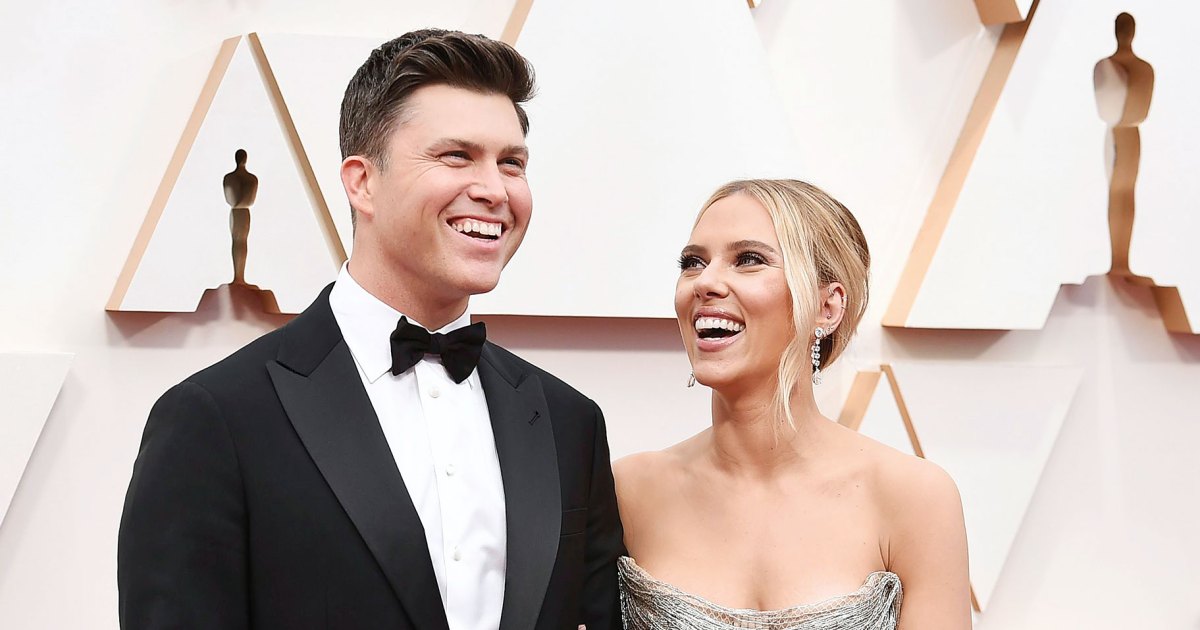 Jost married! Scarlett Johansson and Colin Jost tied the knot amid the coronavirus pandemic. “We’re thrilled to break the news that Scarlett […] 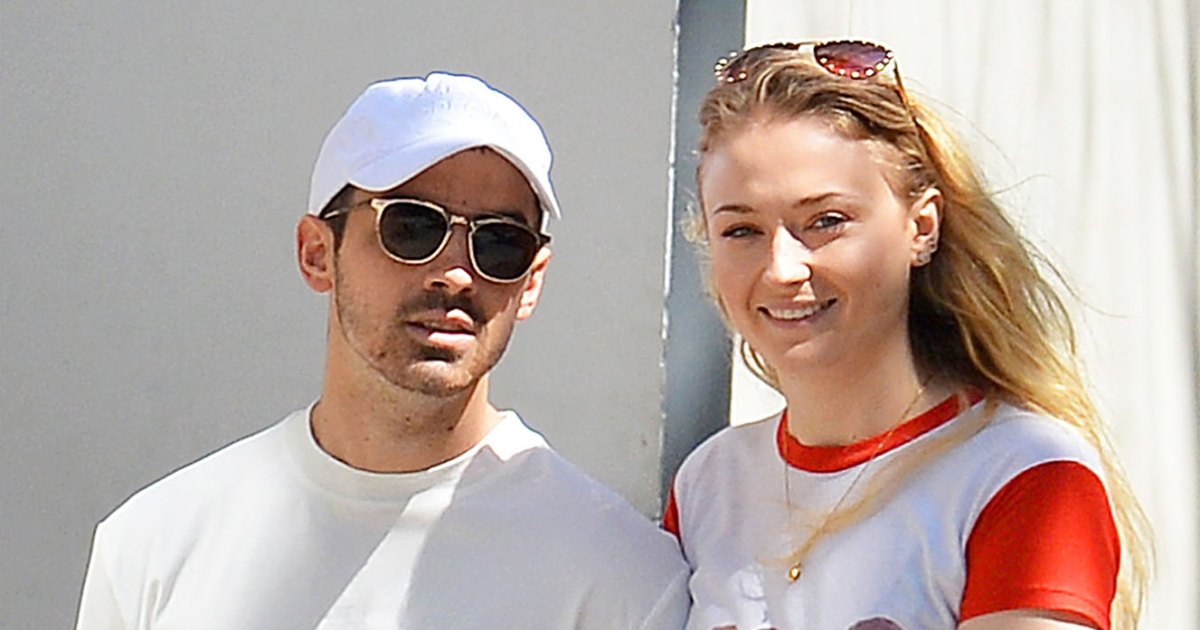 Joe Jonas and Sophie Turner secretly married on May 1, 2019, after attending the 2019 Billboard Music Awards together! The bride and […]