Gebbers Farms boasts that it has some of the world’s freshest apples. But, according to the state of Washington, it also has some of the most willfully negligent leadership: Two of its workers dying of COVID-19 while the company defied health orders intended to arrest the spread of the coronavirus.

Following a months-long investigation, Washington’s Department of Labor & Industries announced Monday that it was assessing one of the largest workplace safety fines in its history: $2,038,200.

Like many farms in America, Gebbers relies on a largely immigrant workforce; people, mostly from Central America, who enter the country on a temporary, H-2A visa and are tied to the employer that has invited them – a setup that strictly curtails the ability of workers to vote with their feet and leave an abusive workplace.

In April, advocates for those workers sued the state, demanding that it issue emergency rules – not just voluntary recommendations – requiring masks and social distancing both in the fields and in the company-provided dormitories where employees sleep. Weeks later, it did just that.

But, officials say, Gebbers refused to abide by the new regulations.

“This farm clearly understood the steps they were required to take to keep workers safe,” L&I Director Joel Sacks said Monday. However, “Gebbers made it very apparent to investigators they had no intention of following the rules as written regarding temporary agricultural worker housing and transportation.”

On its website, CEO Cass Gebbers appears to shift responsibility to employees for the company’s poor compliance with public health edicts. “We provide education materials to our team members, but our workers are the ones who read and follow them,” he wrote. “We develop a cohort program to limit COVID spread, but it is our guest workers who must live, recreate, and work with only those in their cohort.”

The post acknowledges “the scores of people who have died during this pandemic.” Two of them – a 37-year-old from Mexico and a 63-year-old from Jamaica – worked at the farm itself.

The company did not respond to a request for comment. It has 15 days to appeal the penalty.

According to the state, that’s how the investigation began. In July, investigators fielded calls from workers at Gebbers Farm, one stating that a coworker had died but that those who slept in the same cabin were neither tested nor segregated from others; another caller feared that hundreds had been infected.

Despite state rules, investigators who looked around the farm itself found that hundreds of workers were sleeping in bunk beds with an inadequate distance between them; they were also not remaining in their 15-worker “cohorts,” a policy intended to limit outbreaks.

“Gebbers continually failed to comply, even after the first worker died and our repeated presence at the farm, clearly demonstrating a lack of regard for worker safety and health,” Anne Soiza, assistant director at the state’s Division of Occupational Safety and Health, said Monday.

Overall, the state said it uncovered two dozen “egregious willful violations” at Gebbers, split evenly between violations over housing and transportation, Tim Church, director of communications at L&I, told Business Insider. The violations occurred over a 12-day period in July, he said, from when the company was told what it must do to be in compliance to the day that it finally did so.

“COVID-19 is a known workplace hazard, and we expect businesses in Washington state to follow the requirements,” Church told Business Insider. “They did not. That’s the short of it.”

United Farm Workers, one of the labor unions that sued to pressure Washington into issuing the coronavirus regulations, heralded the $2 million fine leveled against the company.

“These people were not disposable,” Elizabeth Strater, a UFW organizer, told Business Insider. “Gebbers Farms should be held accountable for every worker who was sickened or killed in those camps.”

Have a news tip? Email this reporter: [email protected] 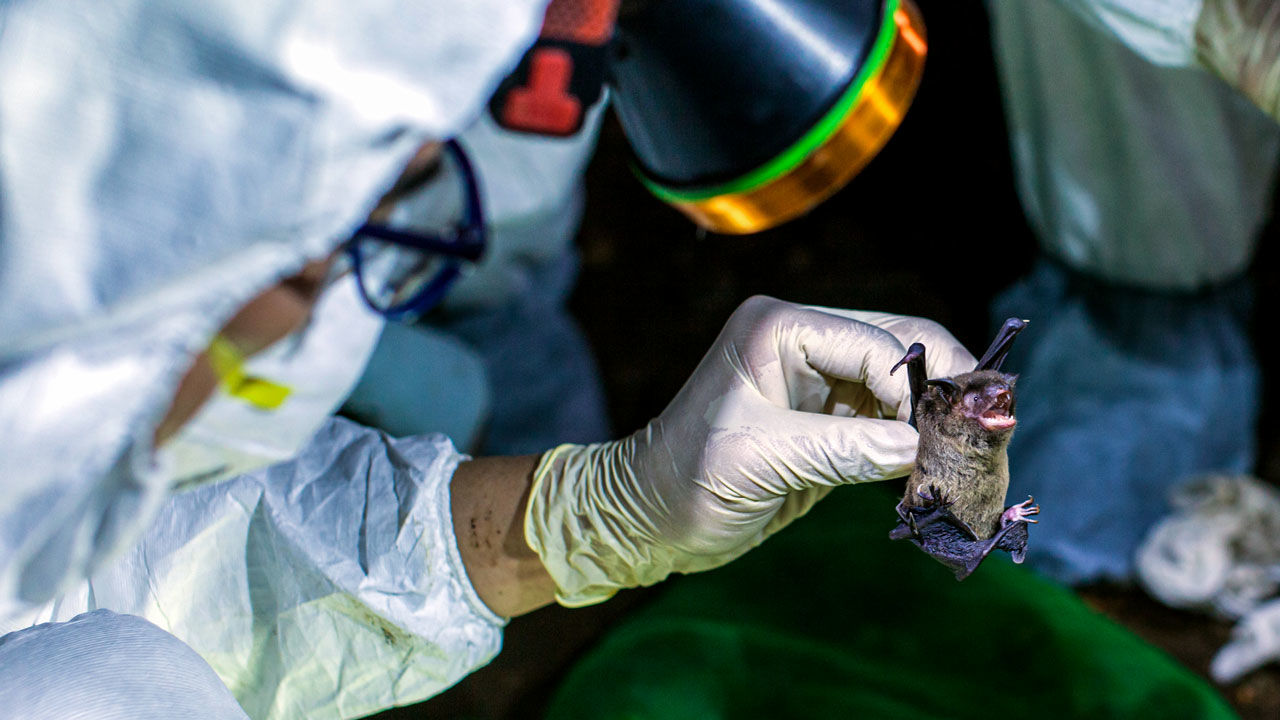 A now-canceled grant from the National Institutes of Health allowed researchers associated with the EcoHealth Alliance to gather samples from bats, which […] 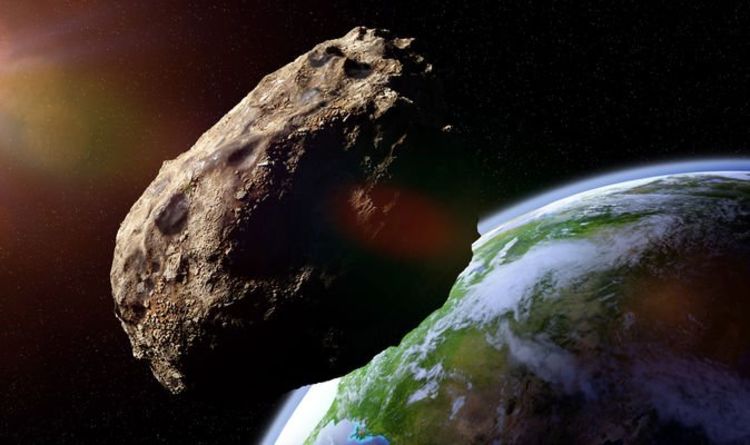 NASA said: “Some asteroids and comets follow orbital paths that take them much closer to the Sun and therefore Earth – than […] 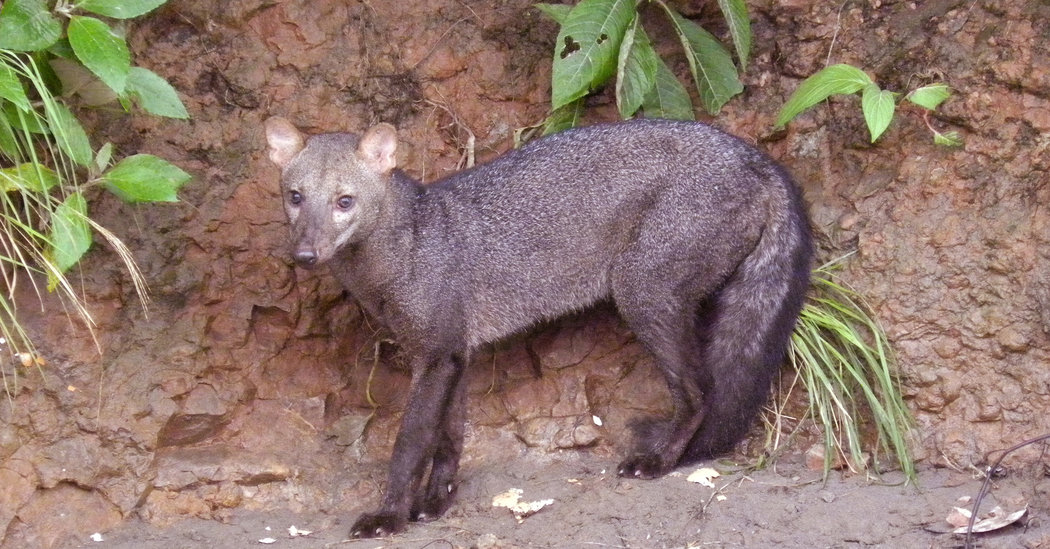 It is one of the Amazon rain forest’s most elusive and enigmatic mammals. Experts call the species “shy” or even “a ghost.” […] 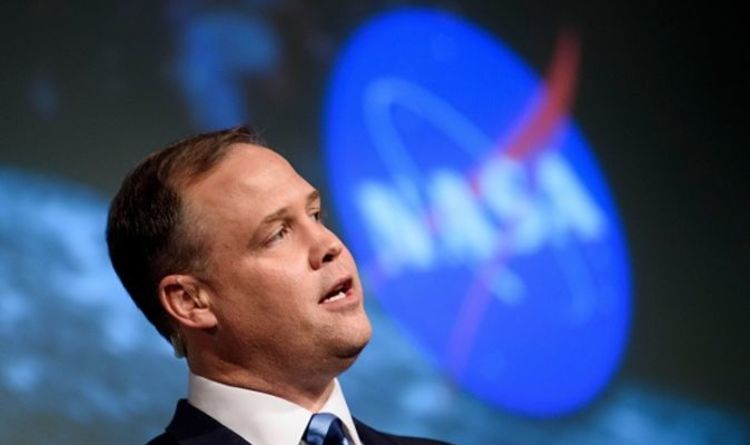 Jim Bridenstine said NASA’s Mars missions could soon uncover extraterrestrial life, which has been the agency’s main focus of attention for decades. […]