2020 has been a year of unprecedented disruption, sadness and anxiety for many people. When news first emerged of a ‘novel coronavirus’ in China at the start of the year, few could have imagined its devastating global impact. Through the months that followed, Today in Focus tracked the spread of the virus and its effects, not only with our specialist journalists but with the people working on the front line.

In this episode, Anushka Asthana looks back on a year like no other and revisits some of the people we spoke to along the way.

There is Kathleen Bell in Wuhan who was evacuated from the Chinese city in January and has now returned to a city heading back to normal. There’s Julie Roche, a care home manager in Buckinghamshire who we first met in April and is now preparing for a Christmas in which her residents can only see family through a window or online. There’s Laura McClelland, an anaesthetist in Wales who we heard from as coronavirus put the NHS into emergency measures. She has, like many working in hospitals, found the year utterly exhausting, but has taken inspiration from her colleagues. There’s Paul Fryett, who we first heard from in August after losing his job when the government’s furlough scheme was being wound down. He was laid off at short notice from his job as a dental technician and has been navigating the universal credit system for the first time. We spoke to Iulia Hammond, herself an NHS doctor who has been laid low for much of the year with the after-effects of a Covid infection that, while classed as mild, has progressed to what we now call ‘long Covid’. She’s now back at work, but is not entirely back to full health.

Finally we check in again with a couple we first encountered in one of our blind date episodes, exploring how dating was possible in lockdown. Deej Phillips and Naomi Clark are now spending a lot more time together and romance has blossomed after their Zoom call back in May. 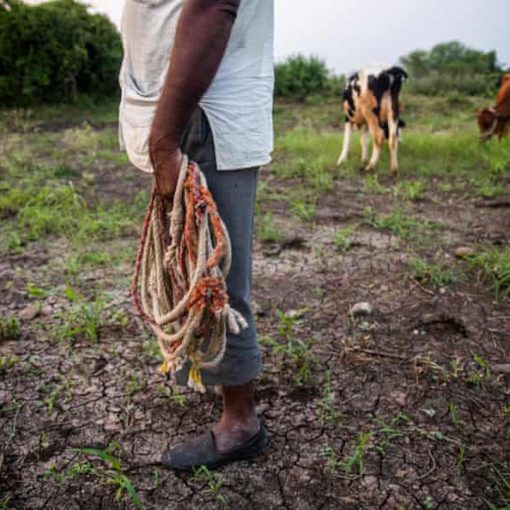 As global temperatures climb, a lack of refrigeration makes a big impact on people trying to make a living from farming. Especially […] 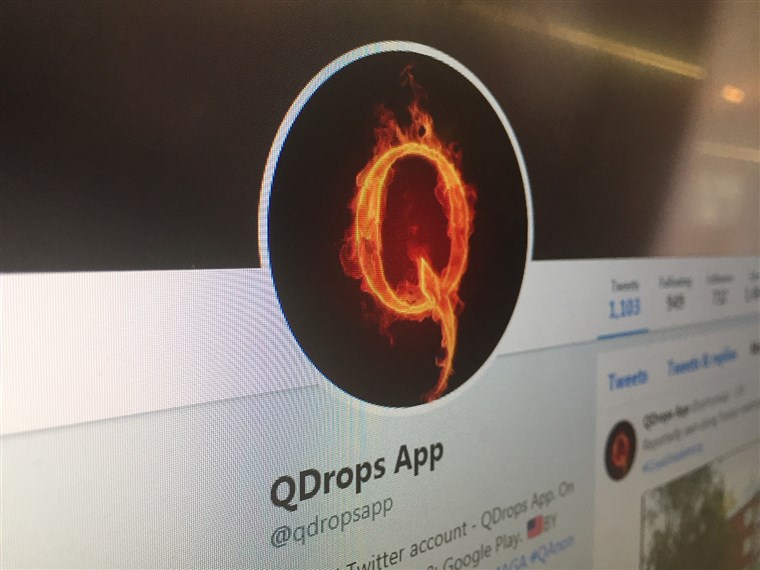 Get breaking news alerts and special reports. The news and stories that matter, delivered weekday mornings. SUBSCRIBE An app promoting a conspiracy […] 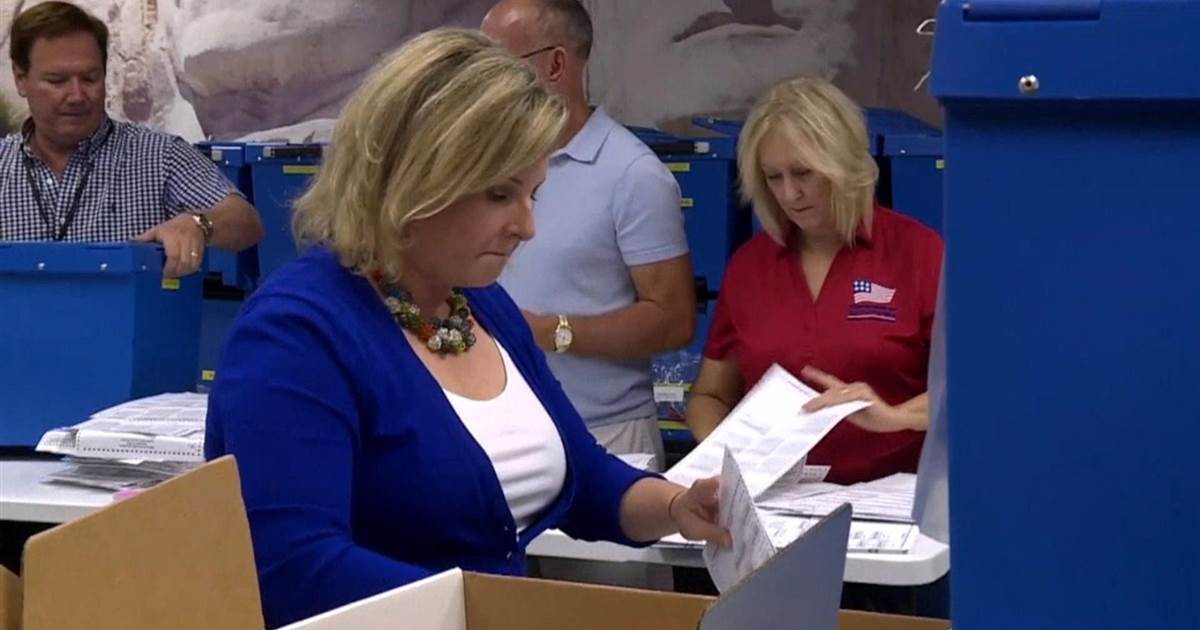 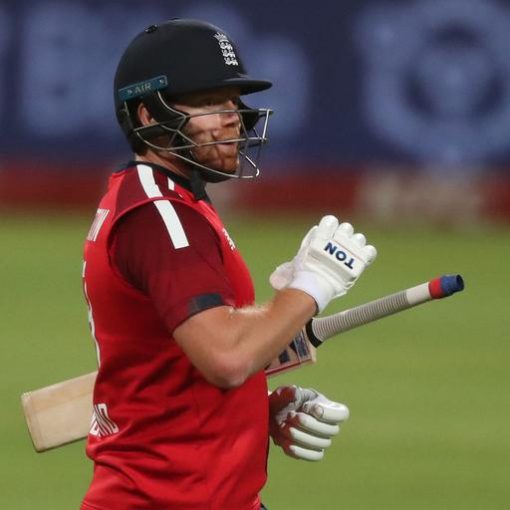