NEWCASTLE, England (Reuters) – Newcastle United had to settle for a 1-1 home draw with 10-man Fulham in the Premier League on Saturday after a Callum Wilson penalty cancelled out Matt Ritchie’s own goal which fired the visitors ahead in a scrappy encounter.

The result provisionally lifted Fulham out of the relegation zone as they moved one place up to 17th on 10 points from 14 games with a superior goal difference to 18th-placed Burnley who have two games in hand.

Newcastle moved two places up to 12th on 18 points from 13 games but they will take few positives from a turgid performance as the Magpies were fortunate to scrape a share of the spoils.

Fulham’s Ademola Lookman was a constant threat all evening and his inviting corner led to the opening goal as defender Tosin Adarabioyo headed it on to the far post and the ball ricocheted off Ritchie’s face into the net.

Newcastle were awarded a 64th-minute penalty after Wilson was fouled by Joachim Andersen, who was shown a second yellow card for the challenge, and the home side’s forward sent goalkeeper Alphonse Areola the wrong way with his spot-kick.

The lively Lookman had home keeper Karl Darlow at full stretch with a stinging drive four minutes later before Areola denied Joelinton at the other end. 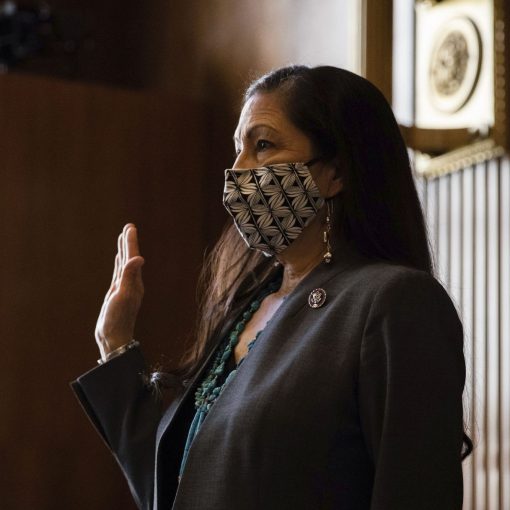 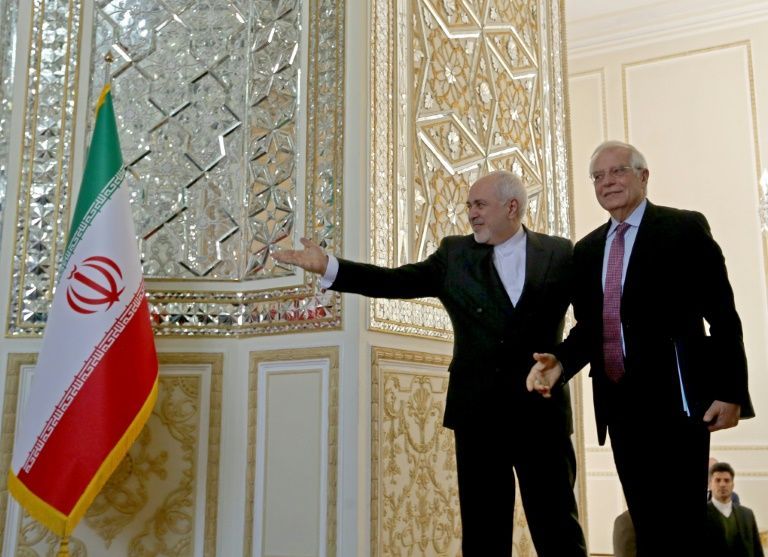 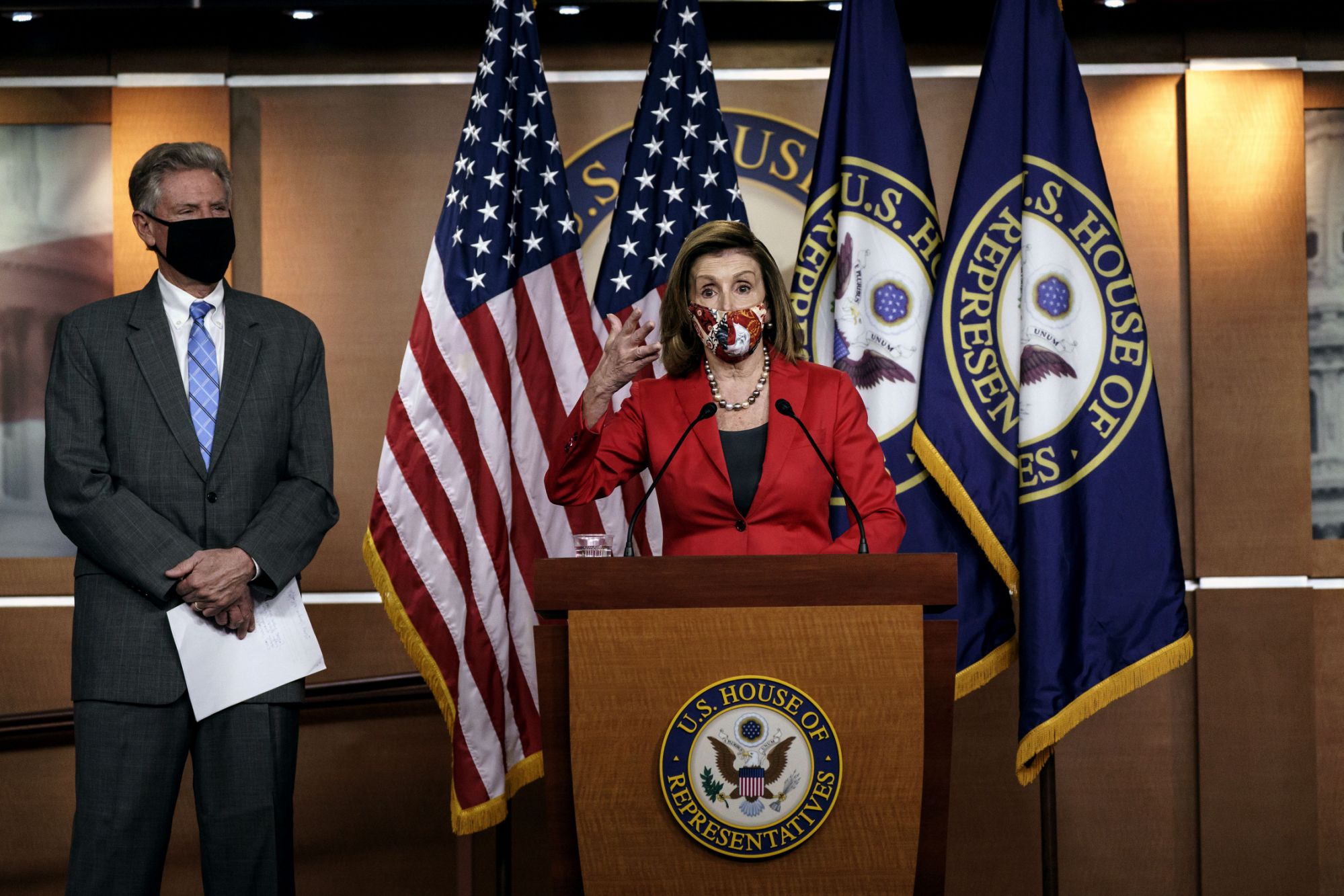 WASHINGTON (AP) — Democrats clinched two more years of controlling the House on Tuesday but with a potentially razor-thin majority, a bittersweet […] 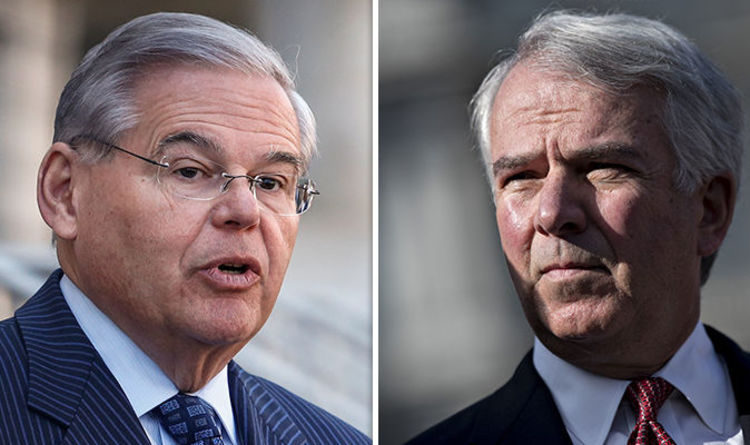 New Jersey has a population of just over 9million people and it is largely considered to be a Democratic stronghold. Democrats have […]