Looks like things are still going strong between G-Eazy and Ashley Benson, as the two celebrate her 31st birthday.

The 31-year-old rapper professed his love for the Pretty Little Liars alum and shared photos of her while wishing her a happy birthday on Instagram early on Saturday, Dec. 18, six months after they first sparked romance rumors and a month after they made their relationship Instagram official.

“Happy birthday beautiful [heart emoji],” G-Eazy wrote in his new post. “@ashleybenson I love you to the moon & back.”

G-Eazy included three photos of himself and Ashley in his post, including one taken outside while wearing blue surgical masks on their chins. In another pic, the actress kisses the rapper on the cheek on a night out with friends. G-Eazy also shared three solo pics of Ashley, including one showing her holding a hot dog while standing next to a food truck and another photo presumably taken recently, of her in a room with a Christmas tree.

G-Eazy and Ashley first made their relationship Instagram official on Nov. 2, when they shared photos of themselves dressed as Batman and Catwoman for Halloween. 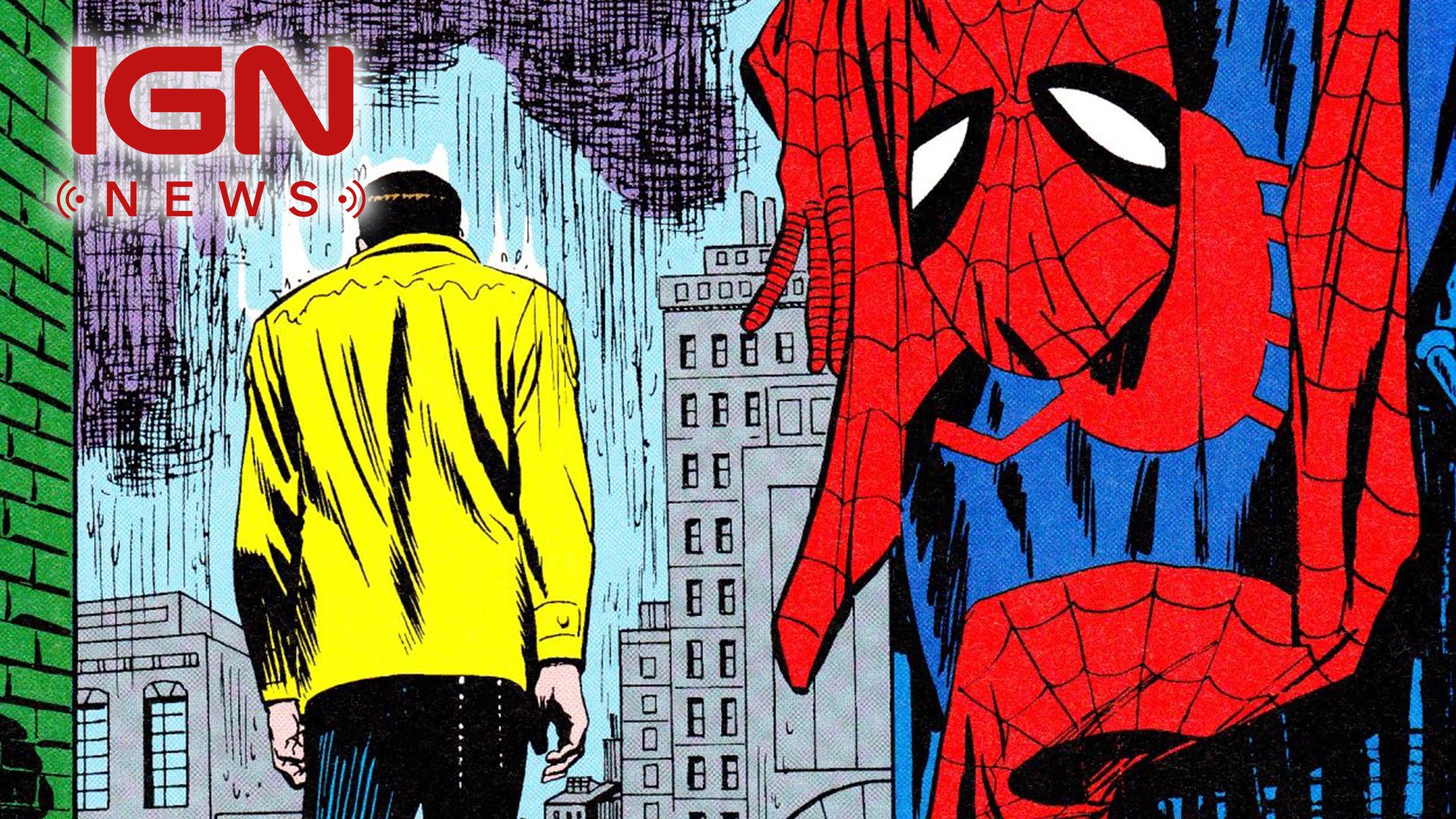 Check out these teasers teeing up the destruction of the Marvel Comics universe. 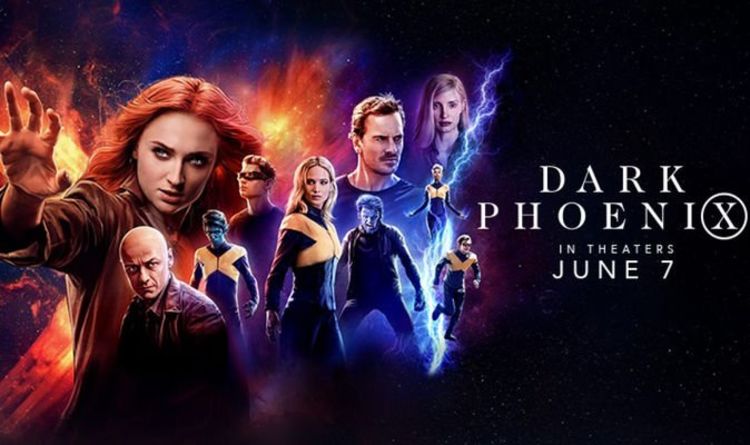 X-Men Dark Phoenix was released to cinemas in the UK on Wednesday, June 5. In the USA, the origin story is out […] 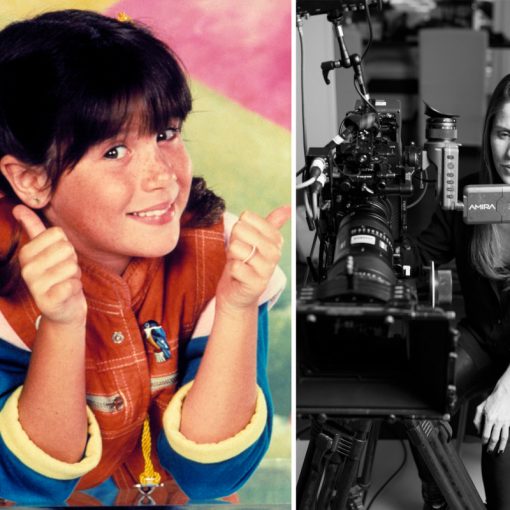 Call it the Punky Posse. Frank Sinatra had his Rat Pack. Rob Lowe had his Brat Pack. And as a new documentary […] 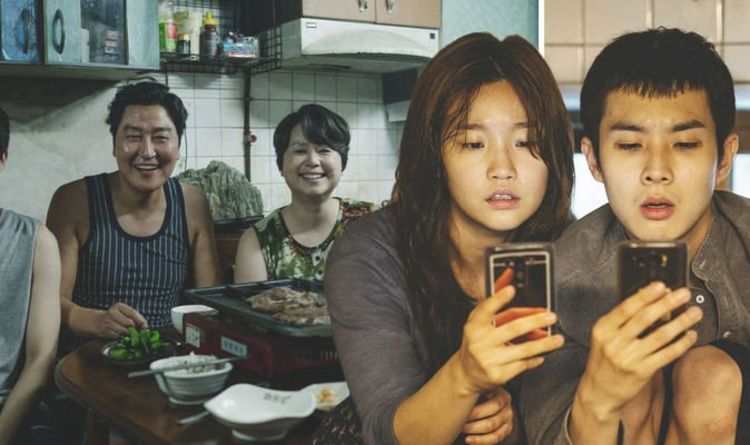 What is Parasite about? In general, the less you know about Parasite, the better, however, here is a brief synopsis from Neon, […]