A Sydney actor’s fatal samurai sword attack on a fleeing home invader was senseless, totally unnecessary and unlawful, a prosecutor has told a jury.

Blake Davis, 31, has pleaded not guilty to murdering Jett McKee whose head was sliced open with the sword shortly after the intruder fled Davis’s Forest Lodge unit on 10 August 2018.

His 26-year-old girlfriend, Hannah Quinn, denies being an accessory after the fact.

The judge previously directed the jury to acquit Quinn of murder, a charge which had been laid on the basis of being part of a joint criminal enterprise with her boyfriend.

The trial has been told the balaclava-clad McKee had knuckledusters and a blank-firing pistol when he stormed into the unit with the intention of robbing the couple, who then chased him about 80 metres down the street.

Quinn told police McKee “was holding the gun up at me” before he was struck with the sword.

Taylor said even McKee’s family would say he deserved to be held accountable for what he did in the unit.

He had been sprinting away and making his escape.

“Every step Mr McKee took, the risk he posed at 87A was a risk dissipated.

“The threat then became one which was actually posed to Jett McKee.”

Taylor cited evidence of Quinn being heard to say “what the fuck have you done?” after Davis brought the sword down on the would-be robber’s head.

“A very telling choice of words you might think,” the prosecutor said.

Quinn said nothing like “thank goodness you chopped him, my life was in danger dear”.

None of the independent witnesses saw a gun being pointed by McKee at Quinn or Davis immediately before he was struck, Taylor said.

Taylor attacked the credibility and honesty of Davis, casting doubt on Davis’s claim that he has no memory of using the sword at the time of the strike.

He noted secretly recorded phone calls in which Davis said: “I tell everyone I can’t remember … I know exactly what was going on.”

Taylor said Davis’s “false story” of having no memory would preclude him from saying he saw the gun being pointed at Quinn.

The jury has heard the couple stayed at hotels over the weekend before a solicitor arranged for them to go to a police station on Monday 13 August.

Referring to Quinn’s accessory charge, the prosecutor noted she told police she did not know McKee was dead until the day after the attack, the Saturday.

But Taylor noted evidence of her being very close to the attack, which witnesses described as bloody and of hearing a “loud clap” noise when the sword came down on McKee’s head.

The defence barristers are expected to address the jury on Friday. 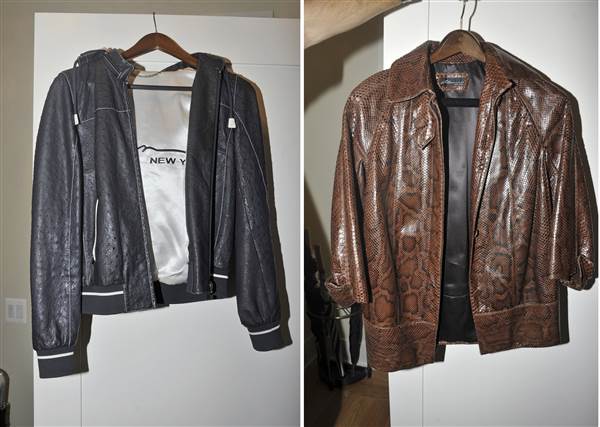 “You never know how a jury is processing this, but the evidence from where I sit looks overwhelming … it’s in black and […] 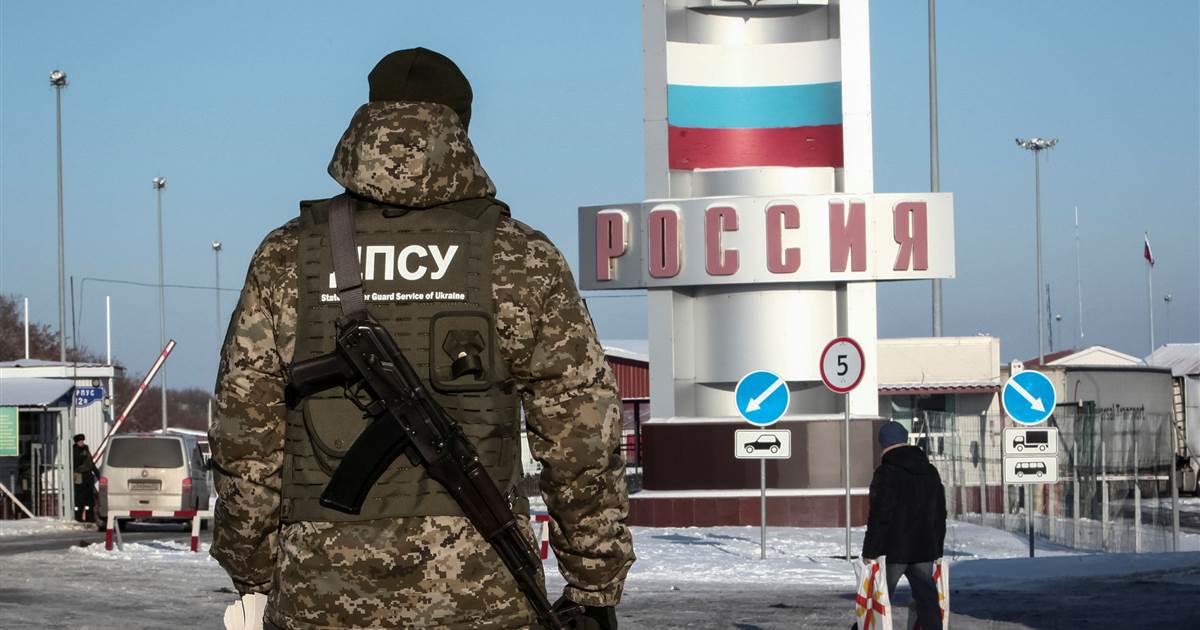 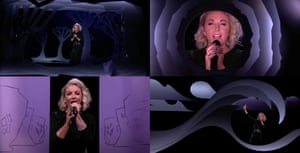 7.57pm BST19:57 One thing I was going to say that also made me love Eurovision more was that I lived in Greece […]