It was almost a year ago to the day. This time last year, in the same fixture, had seen the metaphorical popping of corks and launching of fireworks to declare Markus Gisdol’s reign at Cologne up and running. Before long they were gazing longingly towards Europe. It is a club, and a city, that does like to get carried along with the moment. Peter Bosz had not cared much for that feeling at the home of their neighbours and was in no mood to repeat. Neither were his Bayer Leverkusen players.

With the Rhein-Energie Stadion’s doors closed, the atmosphere might have been sterile but the players’ shouts were even more raucous, echoing around the empty stands as they celebrated derby revenge, and how. Leverkusen made the return trip to Cologne as Bundesliga leaders and with little regard for the home side’s recent improved form. Defender Aleksandar Dragovic had told Rheinische Post earlier in the week that “with our pressing we crush our opponents,” and this was the visual confirmation of their hunger. They pulverised the opposition.

It was never in doubt from the eighth minute when Mitchell Weiser, who was only in the team after Lars Bender pulled up in the warm-up, opened the scoring inside 10 minutes with a sumptuous left-foot volley into the top corner. “It happens every now and then in training,” smiled the former Bayern Munich man afterwards, “but not so often in the game.” It was emphatic, and so were Leverkusen. Moussa Diaby sped through a befuddled, disorganised Cologne midfield and defence to curl in a neat finish a few minutes later, and it was all over.

The only thing that could have made it worse for Cologne at that point was a Florian Wirtz goal – and that’s precisely what happened in the second half, after Patrik Schick had made it 3-0. The 17-year-old Wirtz would have been one of the few happy enough with empty seats, returning to the club he won the under-17 championship with and then left last year, with Cologne indignant and Rudi Völler, the Leverkusen sporting director, shrugging and muttering that some opportunities just have to be taken. “I’ll tell him to do his job like he always does,” Bosz said before the match when asked if he would offer Wirtz any words of advice. “Then he’ll play superbly again in Cologne.”

Wirtz did just that, just as he had when scoring with another sublime finish in Sunday’s 4-1 win over Hoffenheim, which had put Die Werkself on top of the Bundesliga for the first time since September 2014. The teenager has been allowed to flourish rather than labour under the label of being Kai Havertz’s successor – like the now-Chelsea player, Wirtz missed a match as it clashed with an exam last week – by his teammates’ growing excellence.

Bosz has tried, perhaps wisely, to play it down. “I think we can all see that we are on a good run,” he mused before the match, “but we haven’t done anything yet. It’s going to be a very long season.” Despite being unbeaten, there have been some bumps in the road – a shoddy second-half display at Stuttgart and Lukas Hradecky’s barely believable own goal at Arminia Bielefeld spring to mind. But results breed certainty and when at their most productive, Leverkusen are thrilling to watch.

The ring of confidence around the place is reflected in a string of contract extensions. Diaby, once mentioned as a potential Jadon Sancho replacement at Dortmund, this week extended his deal to 2025 while outstanding defender Edmond Tapsoba signed on until 2026. “The team is young and hungry,” said Tapsoba. “I think we can achieve a lot together.”

It would be great if they really did stick with each other and added another potential challenger to the Bundesliga mix. Wirtz is next up to renew – he doesn’t turn 18 until 3 May, so his extended agreement with the club will have to wait until then, with the likelihood that he signs some form of interim extension in the coming days or weeks to tide him over until a proper pay day next summer.

For now, they can enjoy their holidays with satisfaction – or great satisfaction, depending on how their unbeaten record looks after Saturday’s Bundesliga calendar-year finale against Bayern. “Anyone can be beaten. I don’t know how yet,” laughed Nadiem Amiri. “We definitely have the quality.” That Bosz has made his players believe is the first step to making ambition into reality.

• Bayern got past their Munich bunnies Wolfsburg – it’s now 22 wins for them in 24 visits south for Die Wölfe – but it was tight, with Robert Lewandowski netting twice (the first his 250th Bundesliga goal) to overcome a first-half deficit, but Manuel Neuer was the real star. The skipper made two late saves from Polish teenager Bartosz Bialek, including one quite phenomenal one-handed stop in the dying minutes, to clinch the points. Hansi Flick says the plan is now to finish 2020 “with a three” in Leverkusen.

• Leipzig kept pace too, with Youssuf Poulsen’s tidy finish on the hour the key to grinding out a win on Julian Nagelsmann’s latest return to Hoffenheim. The club also announced their latest reinforcement on Thursday as they confirmed the arrival of the highly-rated midfielder Dominik Szoboszlai from Red Bull Salzburg.

• Edin Terzic got his Borussia Dortmund reign off to the right start (just) with a win at Werder Bremen. The performance was patchy after a bright start against very out-of-form opponents, and it took a Jiri Pavlenka clanger to gift the visitors a late penalty; the Czech goalkeeper almost redeemed himself by saving Marco Reus’s spot-kick, but the BVB captain followed up to net the winner. “We’ve all agreed that we want to be more courageous,” said the crowd-pleasing Terzic, moving away from Lucien Favre’s attention to minute details.

• A humdinger in Frankfurt had an unusual aftermath; Borussia Mönchengladbach somehow managed to go 3-1 down at Eintracht before 90th and 95th-minute goals by Lars Stindl completed his hat-trick to salvage a point. That has been overshadowed, however, by Christoph Kramer allegedly spitting at Sebastian Rode, with the DFB disciplinary panel asking Sky for “further information” to prove the accusation or otherwise. “Simply no,” was Kramer’s response to Bild. If found guilty, the consequences could be heavy – Schalke’s Ozan Kabak was banned for four matches earlier this term for a similar incident involving Werder’s Ludwig Augustinsson.

• Talking of Schalke, they rarely looked like avoiding a 28th straight Bundesliga game without a win as they lost at home to Freiburg. Promoted Bielefeld (eight defeats in their last nine after losing to Augsburg) are up next on Saturday and this is one that they will have no excuse for not winning.

• The other promoted side are still going swimmingly – Stuttgart fell two behind at home to Union but two goals in the last five minutes from substitute Sasa Kalajdzic kept Pellegrino Matarazzo’s men bobbing along nicely. Sporting director Sven Mislintat signed a contract extension this week, with the former Dortmund and Arsenal man praised by the club’s head of sport, Thomas Hitzlsperger, for his “courage and foresight.” 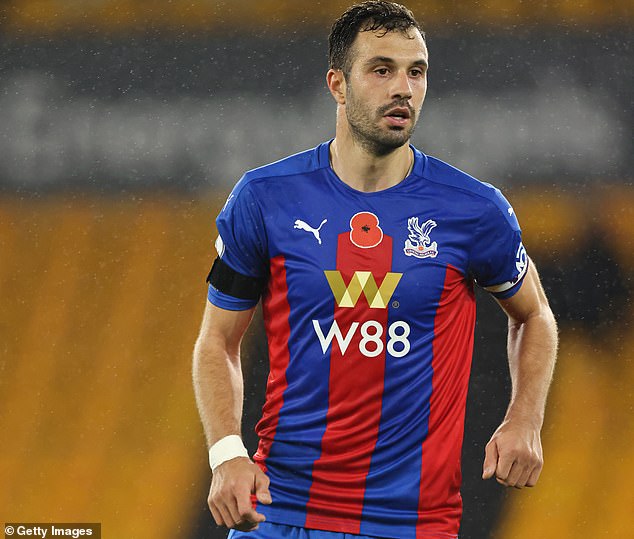 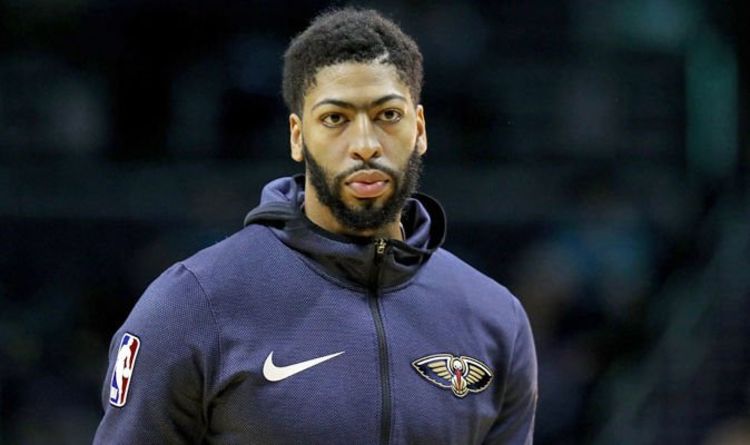 That is what NBA expert Brandon ‘Scoop B’ Robinson has claimed. Lonzo Ball, Kentavious Caldwell-Pope and Brandon Ingram could all be moved […] 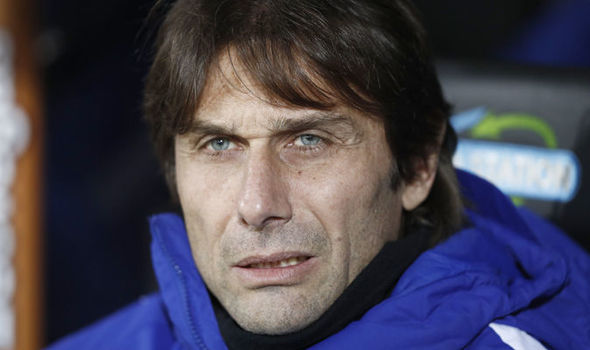 Alvaro Morata’s last-gasp goal against Bournemouth booked Chelsea’s place in the semi-finals.  And next up is a London derby against rivals Arsenal […]