Aston Villa and England star Jack Grealish has been banned from driving for nine months and handed an £82,000 fine after pleading guilty to two offences. The midfielder crashed his Range Rover just six days into the first national lockdown.

Grealish arrived at Birmingham Magistrates’ Court shortly after 9.30am on Tuesday ahead of his sentencing.

The midfielder had previously admitting two counts of careless driving during the first national lockdown.

Grealish crashed his Range Rover into three parked vehicles in Solihull back on March 29.

CCTV footage of Grealish’s Range Rover clipping a parked car and then veering into a wall was shown to the court.

JUST IN: Lewis Hamilton sends another message to Mercedes and Toto Wolff over contract deadline

“He’s deeply ashamed about that.

“I often stand up here and we do represent all sorts of people, and (they) talk about remorse, but this is someone who is genuinely sorry.

“Not just because reputationally this is problematic for him but he is genuinely sorry.”

“The big headline is he is deeply sorry, he’s deeply ashamed about being here at this court – his home court, in the circumstances he finds himself in.”

He told Grealish: “You should have been at home. You do not assert you had any proper reason not to be.

“You should not have been driving on March 29 – this is a further aggravating feature.”

He added: “The two offences were committed within seven months of each other, you have caused damage by your driving and you have driven in an intimidating way at excessive speeds on a motorway.”

The Aston Villa and England man has had a much better year on the pitch though.

Grealish has forced his way into the England squad ahead of the rescheduled Euro 2020 next summer.

He has netted six times as well as providing six assists for his team-mates in just 11 appearances.

MUMBAI (Reuters) – India, Taiwan and Uzbekistan have expressed their interest in hosting the women’s Asian Cup in 2022, the Asian Football […] 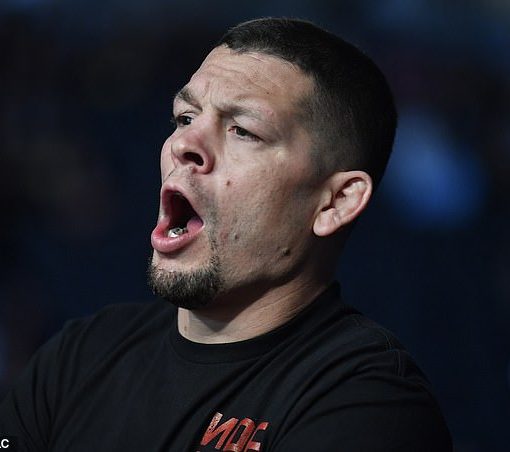 ‘He’s LEAVING the UFC’: Former lightweight Josh Thompson says Nate Diaz’s next fight will be his last for Dana White before going […] 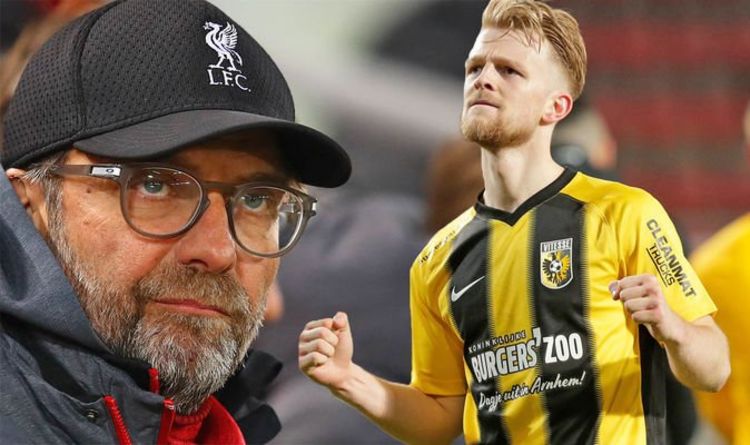 Michael Edwards and co. are adept at doing business on the quiet, however, with moves for Fabinho and Takumi Minamino recently catching […] 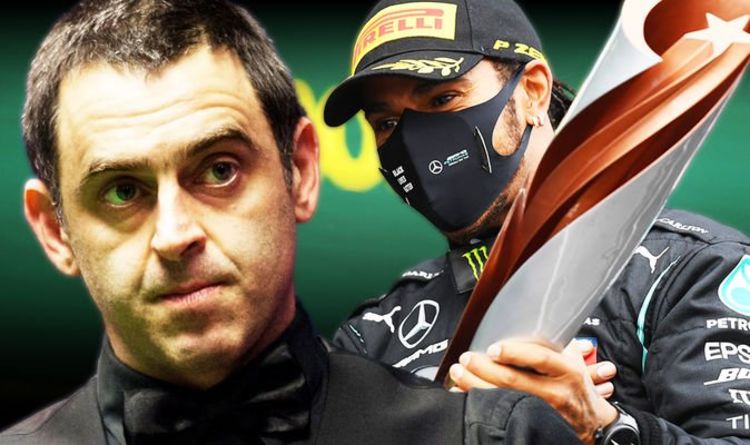 Lord Hain added: “This is a kid from a very deprived background, who is black, and has made it in what is […]