De Gea returned for the Leipzig game on Tuesday, but his goalkeeping was described as “criminal” by United legend Scholes after defeat demoted Solskjaer’s side into the Europa League.

“David de Gea here, he bottles it doesn’t he? Basically, he’s scared of getting hurt,” he said on BT Sport.

“As a goalkeeper, he comes out, make yourself as big as you can, you might get smashed in the face, you might get injured, but he turns his back away.

“He makes himself smaller which is criminal and for such an experienced goalkeeper. It’s criminal.”

De Gea was this week named in the FIFPro shortlist for goalkeeper in the FIFA Team of the Year, and Solskjaer said the nomination was warranted.

“I think David is a top goalkeeper, of course I do,” he said. “Rightly so, he’s on the lists of being the best goalkeeper in Europe. For me, he’s handled criticism before, he’s handled setbacks before. 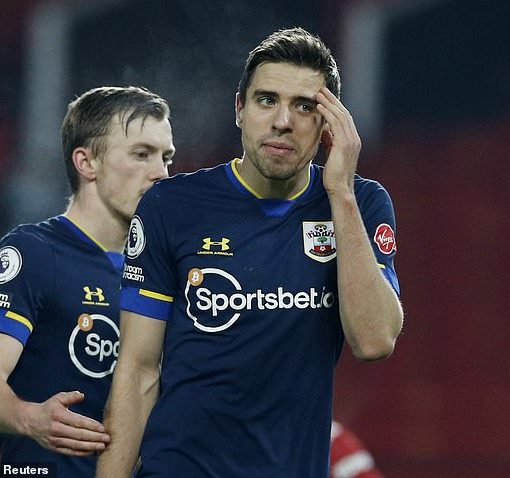 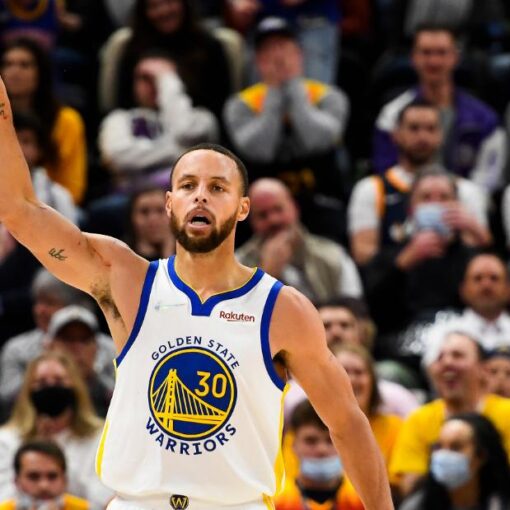 Curry set his original record of shooting a three-pointer in 157 consecutive games in November 2016. The 33-year-old Curry broke Ray Allen’s […]

Barcelona 2-1 Getafe: Memphis Depay continues his brilliant start to life at the Nou Camp as he nets winner to save his […]

As the rest of the sporting world shuts down, rugby league is – for now at least – still open for business. […]