Lai faces a charge of collusion with foreign elements to endanger national security, apparently for tweets he made and interviews or commentaries he gave to foreign media.

Secretary of State Mike Pompeo tweeted Saturday morning Asia time that the security law “makes a mockery of justice.” He called for Lai’s immediate release, saying his only crime was speaking the truth about China’s authoritarian Communist Party government.

Hong Kong’s National Security Law makes a mockery of justice. @JimmyLaiApple’s only “crime” is speaking the truth about the Chinese Communist Party’s authoritarianism and fear of freedom. Charges should be dropped and he should be released immediately.

The Apple Daily, a feisty pro-democracy tabloid owned by Lai, said he is accused of asking a foreign country, organization or individual to impose sanctions or engage in other hostile activities against Hong Kong or China.

His case was adjourned to April 16 at the request of prosecutors, who said police needed time to review more than 1,000 tweets and comments made on his Twitter account, the Apple Daily reported. The newspaper said his charge sheet listed several foreign politicians who followed Lai on Twitter.

Lai was seen handcuffed to a chain around his waist as guards led him to a van to go from prison to court. He wore a navy blazer and an open-neck shirt.

Lai, the highest-profile person charged under the security law, has also been arrested for other alleged offenses this year. He has been charged with taking part in unauthorized protests and with fraud over alleged violations of office lease terms.

Beijing imposed the national security law on Hong Kong earlier this year after stormy protests in 2019 that started over an extradition bill and expanded to include demands for greater democracy in the former British colony.

The new law outlaws secession, subversion, terrorism and collusion with foreign forces to intervene in Hong Kong’s affairs. Democracy activists see it as a way to suppress dissent.

Lai has long advocated for other countries to take a harsher stance on China, and met with Pompeo and Vice President Mike Pence in the U.S. last year to discuss the extradition bill, which the Hong Kong government eventually withdrew.

Pence also tweeted about Lai, saying the charges against him were “an affront to freedom loving people around everywhere.” 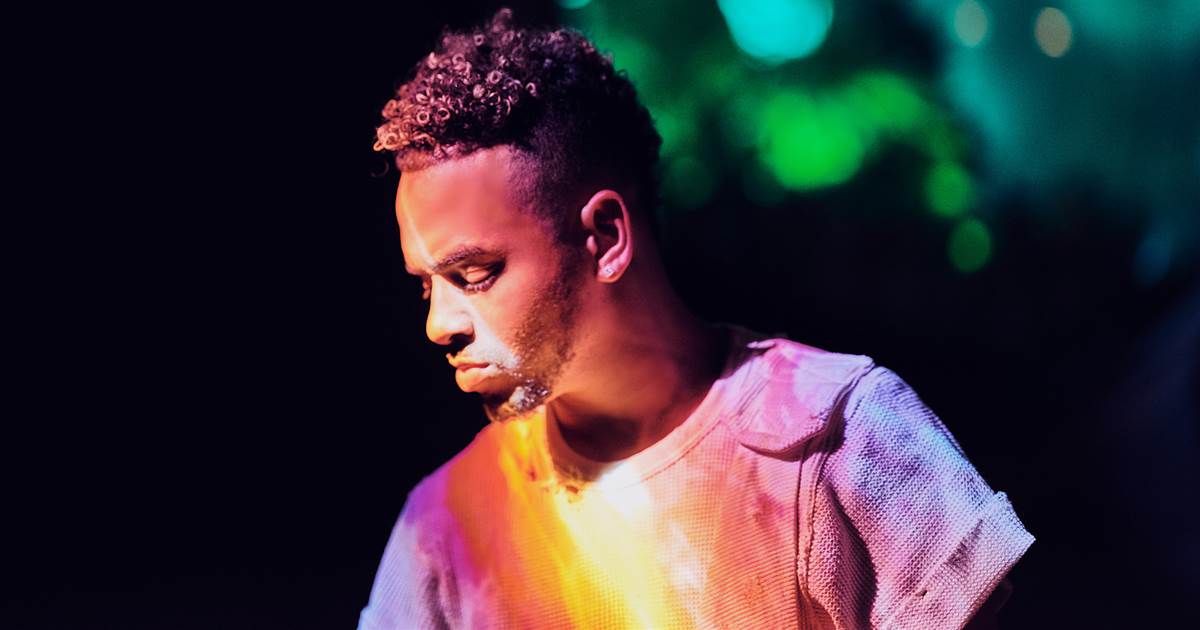 Ozuna, one of the most popular Latin music artists worldwide, dropped his highly anticipated third studio album “Nibiru.” The artist has cemented […] 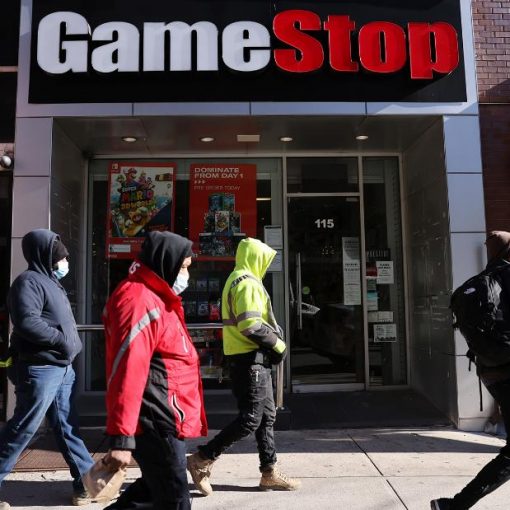 Investors betting against GameStop (GME) have, to quote John Goodman’s character in “The Big Lebowski,” entered a world of pain. Short-sellers with […] 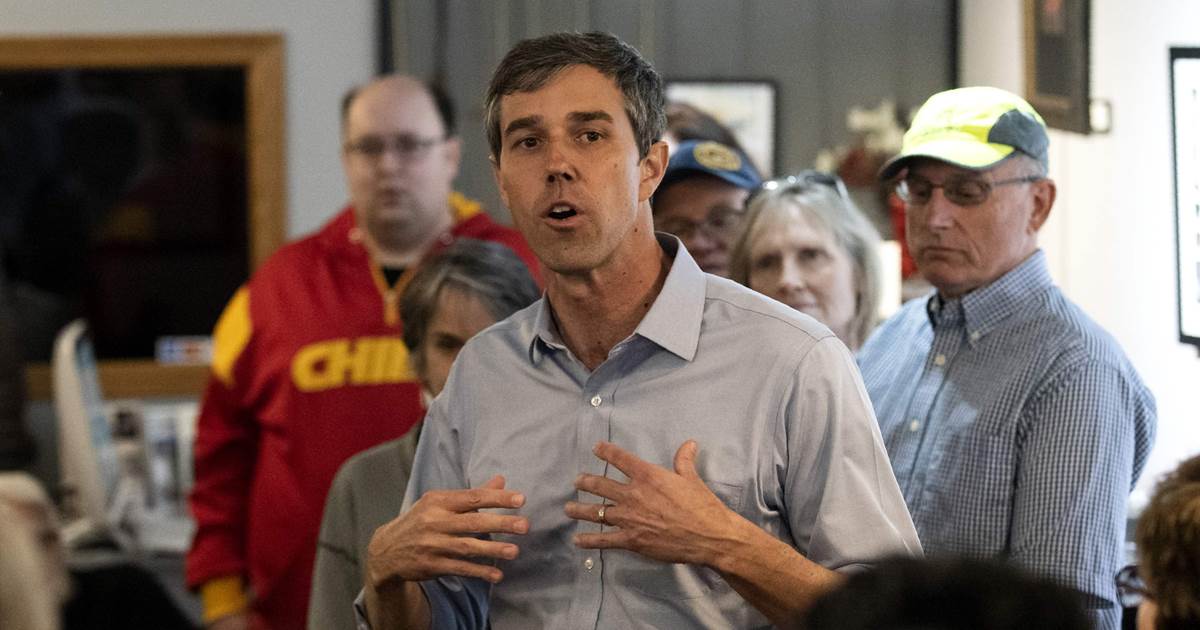