Simon Taylor had been planning to stockpile wine before the end of the month just in case prices rise when the UK stops trading under EU rules.

The wine merchant says he now can’t do so, as so many firms had the same idea.

Hauliers are booked up, leaving him with no way to get it back to the UK before the 31 December.

Wine chain Majestic, for example, has two million more bottles of wine in stock than it did this time last year, to guard against possible disruption.

“I basically can’t get the wine out of Spain or Italy before the shutters come down on 31 December,” Mr Taylor, who owns Stone, Vine & Sun, said.

“Huge volumes of wine are being shipped out of Europe. This is about potentially saving a huge amount of money,” he added.

There are fears that if a trade deal can’t be reached, the cost of goods imported from the EU will rise – and that could mean pricier wine.

And talks about a possible UK-EU trade deal remain at an impasse. On Thursday Prime Minister Boris Johnson said there was a “strong possibility” of no trade deal with the EU.

Mr Taylor said he expects wine prices to rise, even if the UK secures a deal with Brussels.

“My understanding is there’s going to be a UK import levy of between 7-13 pence per bottle. There will be an administrative charge from our suppliers of 6-8p a bottle. We’re led to believe that’s what happens if we have a deal,” he said.

“If we don’t have a deal, there’ll be further tariffs.”

Mr Taylor said: “I’ve placed orders that I actually don’t need now. But I have to have the wine here. January could be much more chaotic. I just don’t think customs officials are going to be able to cope.”

Regardless of whether a deal is reached or not, ports face “significant disruption” at the beginning of next year, according to a House of Lords committee.

The EU goods sub-committee has written to Cabinet Secretary Michael Gove warning that necessary arrangements “that need to be in place in time to avoid or mitigate significant disruption… are not in place.”

“Our committee is very sceptical that the necessary physical customs infrastructure, both at ports and inland, will be ready,” said committee chair Baroness Verma.

“The government has not prepared enough for the realities of moving goods across the Channel. It has been too optimistic and this has been reflected in weak and undeveloped contingency plans at every level,” the Conservative peer said.

Even without Brexit problems with IT systems that are still being tested and the prospect of long lorry queues at ports, world trade is reeling from the coronavirus crisis.

Different lockdowns and restrictions have led to logistics problems and ongoing delays.

Supply chains across the world have been affected by the pandemic, and ports across Europe and North America are struggling to deal with a surge in imports after lockdowns shut down economic activity in the early phase of the coronavirus crisis.

Businesses across the UK are complaining of continuing difficulties getting supplies through major UK ports at Felixstowe and Southampton.

For weeks, Felixstowe, which is the UK’s busiest container port, has been battling bottlenecks that have caused some international shipping companies to bypass the UK altogether.

The Japanese carmaker Honda has temporarily stopped production at its Swindon plant because port delays are holding up imports of parts. The company said it has “a view” to resuming production on Monday.

A senior executive at the world’s largest shipping firm Maersk told the BBC delays at ports could last to May 2021.

“I wouldn’t be surprised if we saw the current [situation] continue for most of the first quarter, and then a gradual normalisation,” said Mikael Jensen, Maersk’s senior vice president and head of global shipping.

“But does it normalise in the early part of March or only in May? I wouldn’t predict that.”

He told Radio 5 Live that the situation will continue at least until Chinese New Year in mid-February, because of backlogs of goods ordered from Asia that aren’t able to be shipped. 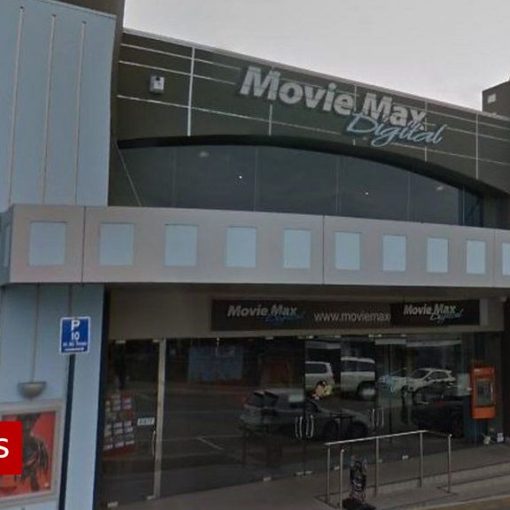 A cinema employee in New Zealand went viral on TikTok with his attempt of leaving a voicemail recording. The man was trying […] 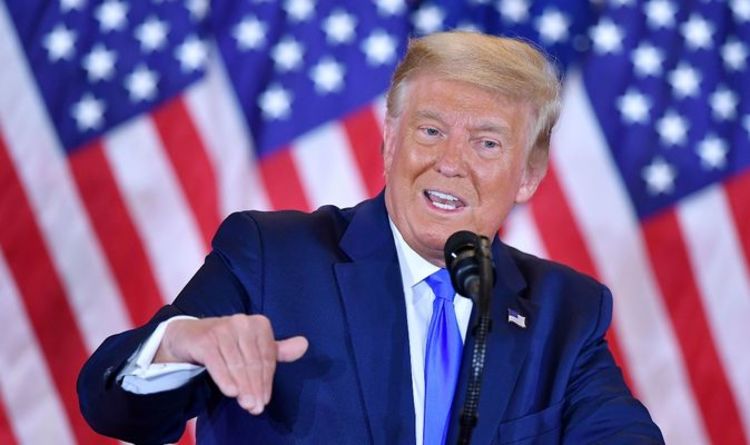 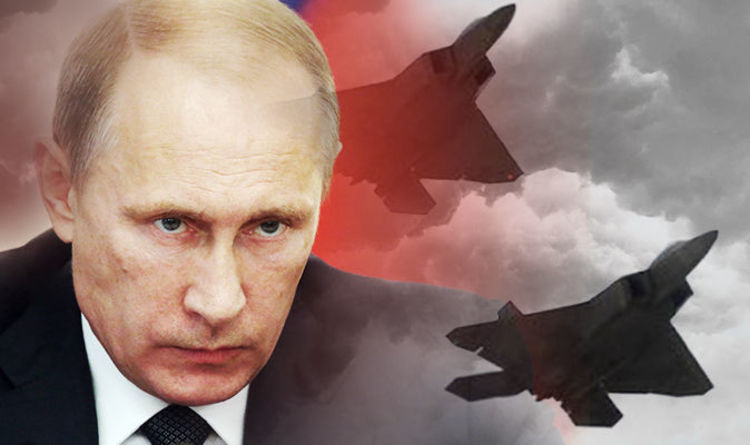 Russia’s defence ministry said its strategic bombers were being “escorted” by the US Air Force F-22s. A spokesman inisted the TU-95MS bombers […] 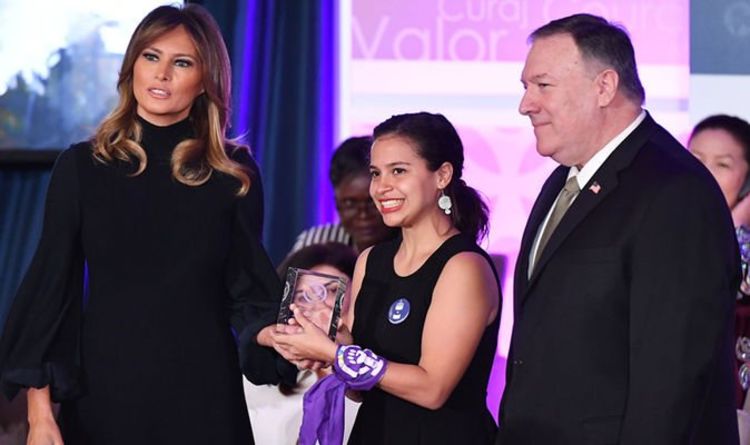 The FLOTUS ignored the advice of health officials all over the world who have been suggesting a wave, a pat on the […]