All the Things We Have Tried Before Over the Centuries

For ages, posters on forums like Reddit have used “/s” at the end of a post to indicate sarcasm. But the history of tone indication is much older.

In her book “Eats, Shoots & Leaves: The Zero Tolerance Approach to Punctuation,” the grammar historian Lynne Truss describes how, in 1575, a British printer named Henry Denham created a punctuation mark called the “percontation point,” a reversed question mark meant to indicate that a question was rhetorical. (“It didn’t catch on,” Ms. Truss writes.)

A century later, in his 1668 work “An Essay Towards a Real Character, and a Philosophical Language,” the Anglican clergyman and philosopher John Wilkins proposed that ironic statements could be indicated with an inverted exclamation mark.

“Wilkins’s choice of the ¡ seems most appropriate,” Keith Houston writes in his book “Shady Characters: The Secret Life of Punctuation, Symbols, and Other Typographical Marks.” “The presence of an exclamation mark already modifies the tone of a statement, and inverting it to yield an i-like character both hints at the implied i-rony and simultaneously suggests the inversion of its meaning.”

That didn’t catch on either. “Wilkins’s invention was not only the first of many proposed irony marks, but also the first of them to fail,” Mr. Houston writes.

In 2010, a company in Michigan called Sarcasm, Inc. released the “SarcMark,” essentially a dot inside of a squiggle. It was marketed as “the official, easy-to-use punctuation mark to emphasize a sarcastic phrase.” Initially sold as a font download for $1.99, it’s now available for free as a sticker pack for iMessage.

“The closest thing to a sar­casm mark is the wink­ing smi­ley — and he is­n’t really a pro­fes­sional tool. You can’t write a missive to a busi­ness as­so­ci­ate with little cutesy ASCII faces in it. It’s just not done,” she wrote. “And no one can claim that sarcasm isn’t professional. If the amount of sarcasm in the American workplace is any indication, sarcasm is nothing but professional!”

While the tilde also never reached critical mass, cutesy emoji faces achieved global dominance, even among business associates. They’ve been around nearly as long as internet communication itself: The smiley face emoticon “:-)” is generally credited to a 1982 message from Scott E. Fahlman, a computer science professor at Carnegie Mellon University, after a misunderstanding that occurred when a colleague posting on the proto-internet service ARPANET made a dry joke about mercury contaminating an elevator shaft.

“Because you can’t see the person who is sending you electronic mail you are sometimes uncertain whether they are serious or joking,” he wrote in a message that would likely result in a very sincere cancellation today. “Recently, Scott Fahlman at CMU devised a scheme for annotating one’s messages to overcome this problem. If you turn your head sideways to look at the three characters :-), they look sort of like a smiling face. Thus, if someone sends you a message that says ‘Have you stopped beating your wife?:-)’ you know they are joking. If they say ‘I need to talk to you :-(,’ be prepared for trouble.’” 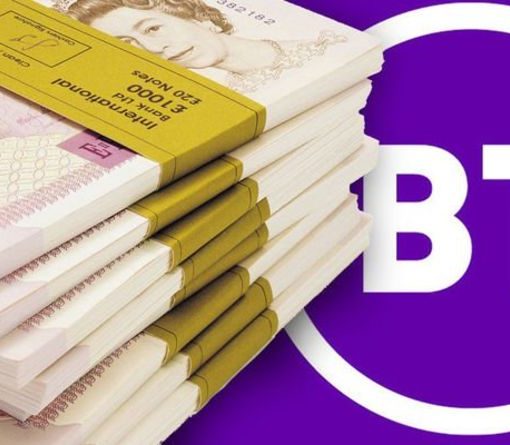 Although it’s not great news for most BT and EE and users, some lucky customers won’t face such a big hike with […] 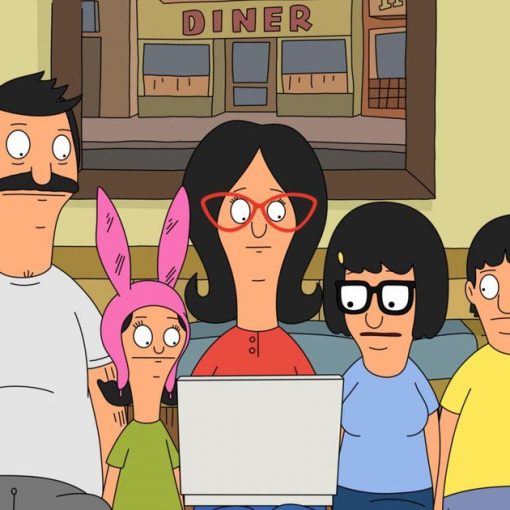 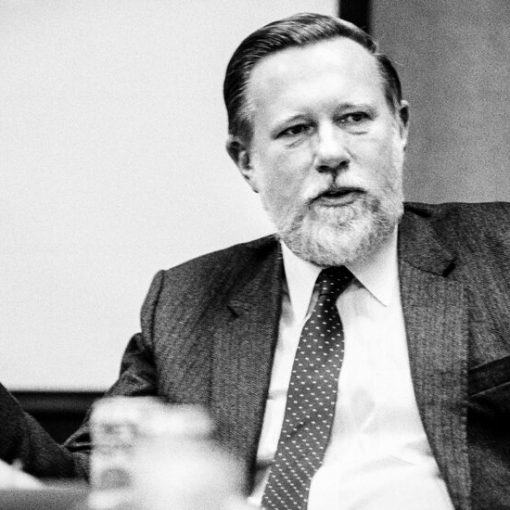 Dr. Geschke had a way of “looking around the corner,” said Shantanu Narayen, Adobe’s current chief executive. “Civilization is all about written […] 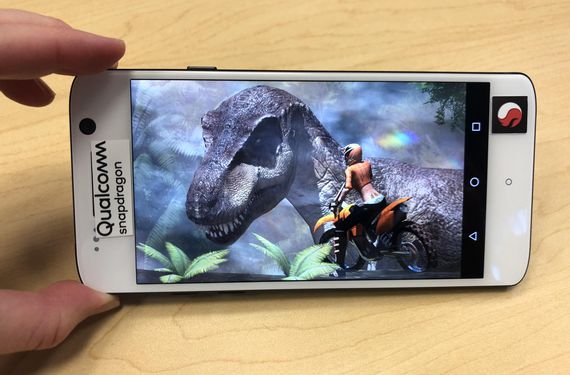 There’s little doubt the upcoming Samsung Galaxy S9 will be fast. And on a warm, sunny day at Qualcomm’s headquarters in San […]