Leicester City will hope to put back-to-back defeats behind them as they make the trip to struggling Sheffield United on Sunday afternoon.

The Foxes have suffered defeats to Fulham and Zorya Luhansk this week but will start as favourites against a Blades side who have yet to win a league game and are rock bottom of the table. 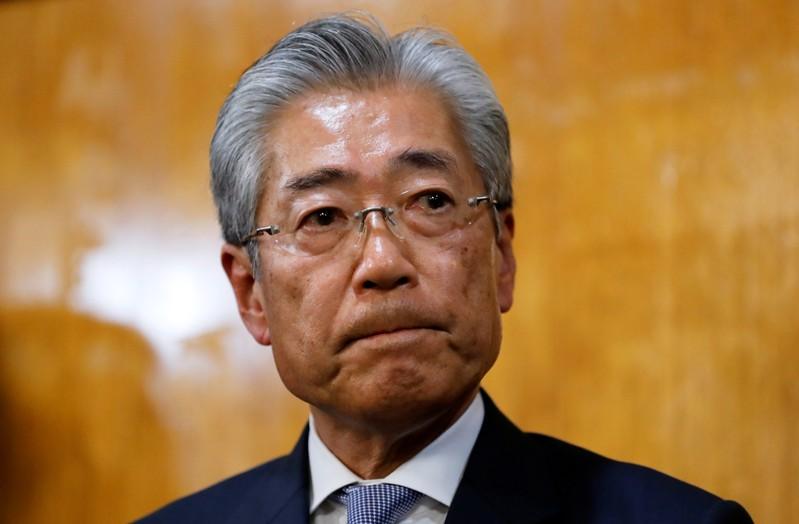 FILE PHOTO: Japanese Olympic Committee President Tsunekazu Takeda looks on while addressing the media after JOC board of directors meeting in Tokyo, […] 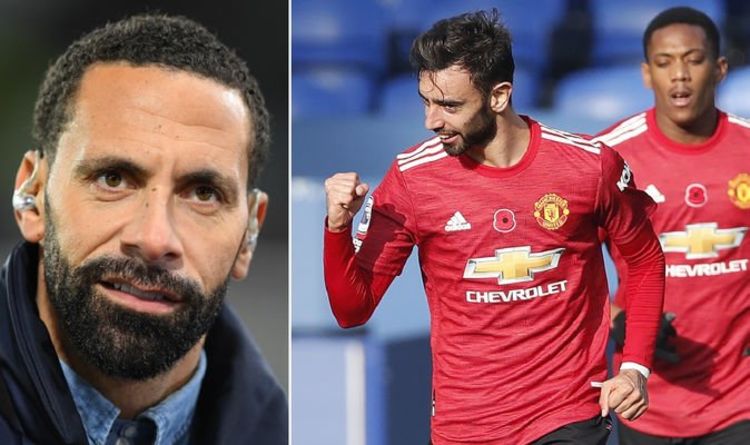 Despite his match-winning display against Everton, United boss Solskjaer declared that he was frustrated with the No 10’s performance. “Great performance. Of […] 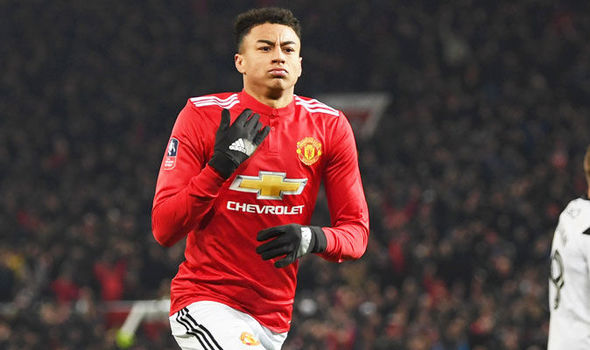 Brian Marwood’s office, City football academy, 7 December 2019. It is 5am and the managing director of global football, a department of […]