The Voice of Golf has finally fallen silent. Peter Alliss died suddenly but peacefully at home on Saturday night at the age of 89. Sixty years on from his first broadcast, his final commentary for the BBC came at last month’s Masters.

An accomplished golfer in his own right, Alliss played in eight Ryder Cups but it was behind a microphone where he made an indelible mark.

His witty, whimsical and wonderful words made him a welcome guest in millions of living rooms up and down the country.

Golf will not be the same without him.

Born in Berlin, where his father Percy was a golf professional, Alliss weighed in at a colossal 14lbs 11 oz which he always claimed – possibly with some justification – made him the heaviest baby in Europe.

Two years of national service in the RAF interrupted his early career but he was selected for his first Ryder Cup, in 1953, which saw him play in the same Great Britain and Ireland team as his father at Wentworth. Unfortunately it was his singles defeat to Jim Turnesa which cost the side as the United States scraped home by a point.

He only played in one winning Ryder Cup side but won 20 professional tournaments and finished in the top ten at four Open Championships.

He also taught James Bond how to play golf as coach to Sean Connery ahead of the filming of Goldfinger.

The switch to broadcasting, after a case of the dreaded putting yips which prompted him to buy a personalised number plate for his Bentley that read Put 3, allowed Alliss to give full vent to his gifts as a raconteur.

He became the BBC’s lead golf commentator in 1978 when Henry Longhurst died, carving out a niche as an amusing, if sometimes, irreverent observer.

It was his commentary on Jean van der Velde’s meltdown at Carnoustie which was his high water mark.

“Would somebody kindly stop him, give him a large brandy and mop him down,” said a shocked Alliss. “It’s beyond a joke, he’s gone ga-ga.”

His thoughts were not restricted to the action unfolding on the fairways. Once, memorably, he switched mid-tournament to TV quiz show Countdown.

“Carol Vorderman,” he said. “I like her. I was watching her the other day and I got aroused.

“Seven letters – not bad for someone who left school at 14.”

Alliss railed against political correctness and took a twinkling delight in rowing against the tide – even if his traditionalist views sometimes got him into trouble.

He provoked a storm when he advised women who wanted to join men-only Muirfield to “get married to someone who’s a member.”

He also landed himself in hot water when the camera panned in on Zach Johnson’s wife with the American set to win the Open at St Andrews.

“She is probably thinking: ‘If this goes in, I get a new kitchen,’” said Aliss.

He was terrific, if non-PC, company off the airwaves, telling the same tales as on the television only with added colour.

He was offered an OBE for services to golf but turned it down. He would, he said, have accepted it if it had been for his charity fund-raising – he raised almost £10m to provide countless wheelchairs for handicapped children – but golf was merely doing his job.

He can rest peacefully knowing he did it both his way and without peer.

He is survived by second wife Jackie and his six children. 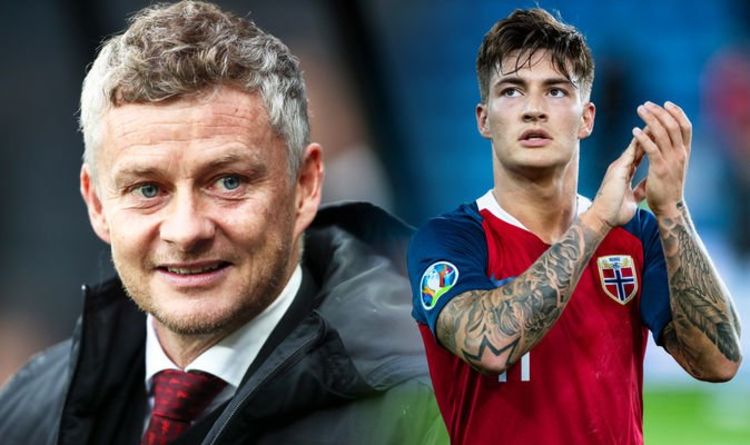 Manchester United boss Ole Gunnar Solskjaer is considering making a move to sign midfielder Mathias Normann. The 46-year-old Norwegian is under some […] 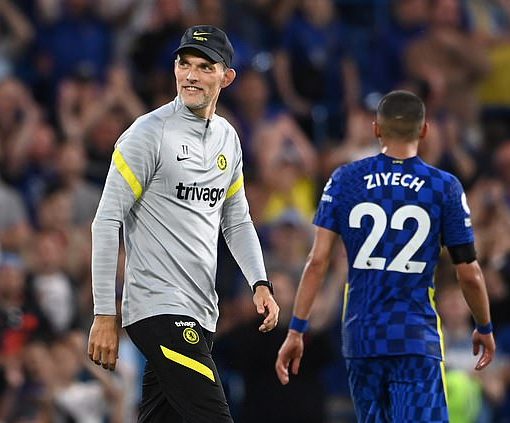 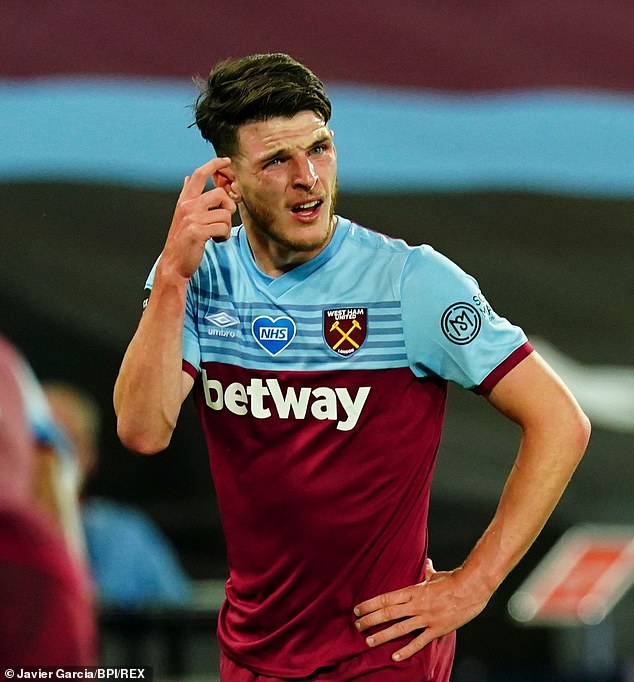