Off the market! Craig Conover confirmed his relationship with Natalie Hegnauer hours before she made her Southern Charm debut on Thursday, December 3.

The Sewing Down South founder, 31, teased his new love’s appearance on the Bravo show while chatting with castmate Leva Bonaparte during an Instagram Live on Thursday.

“Natalie is super supportive, but obviously, the show is my thing,” he said, noting fans would “briefly” see her on screen the same night. “It was super nice to film a little bit with me because I obviously wanted to share her with everyone.”

The reality star explained that the couple have “been together for a while now, and it’s been fun.”

Fans did, in fact, get a glimpse of Natalie — playing pool at Craig’s rental pad in Charleston, South Carolina — during Thursday night’s new episode.

While the Delaware native spoke with one of his friends and business partners on Zoom, he revealed that he had been partying amid the coronavirus pandemic — but at home with a new girl.

“I’ve still been drinking wine at the house with a girl I’m dating, Natalie,” he said before telling the cameras that “quarantine is definitely an insane time to start a relationship.”

Craig noted that he met Natalie before the pandemic hit in Aspen, Colorado, in January, and that she came to stay with him in Charleston in June — which is when her cameo was filmed.

“I’m pretty sure I love this girl and I haven’t had this feeling since [ex-girlfriend] Naomie [Olindo],” he said in the episode.

Craig previously confirmed to Us Weekly that he was dating again following his split from castmate Naomie, 27, in 2017.

“You’ll see me dating,” he told Us in October. “I wanted to get to a good place professionally and with the business and then, you know, it was time to open up, which was good.”

While Craig kept the details of his relationship somewhat quiet, his costar Leva told Us that the pair were getting serious.

“I’ve met his current woman friend and, yeah, she’s really sweet, really beautiful, very quiet,” she told Us ahead of the season 7 premiere. “I think that’s what Craig needs. He kind of needs like a stoic strong, quiet girl, so he can be the social butterfly and, you know, feel confident and manly. I think this might be The One, I don’t know.”

Craig has yet to make his relationship with the former Love Connection contestant Instagram official, but Natalie has shared photos of the couple on her social media account.

Fellow Southern Charm star Shep Rose has also tagged Natalie in his own photos alongside his girlfriend, Taylor Ann Green, and Craig. Fans previously watched Craig’s relationship with Naomie unravel on season 3 and season 4 of the show. The pair dated for nearly three years before calling it quits in 2017.

Southern Charm airs on Bravo on Thursdays at 9 p.m. ET. 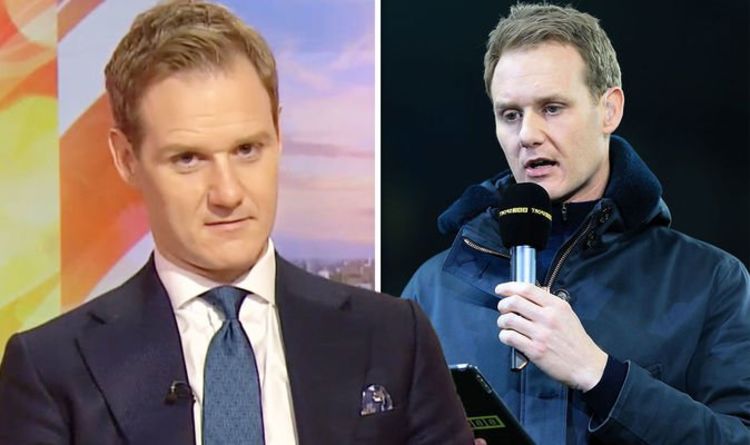 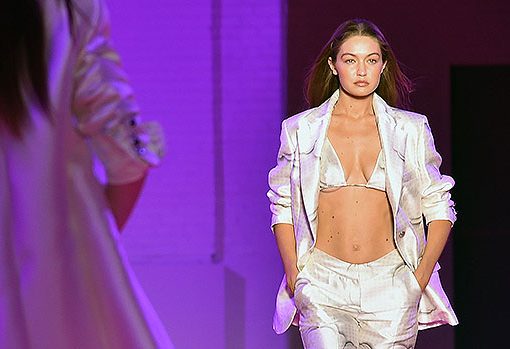 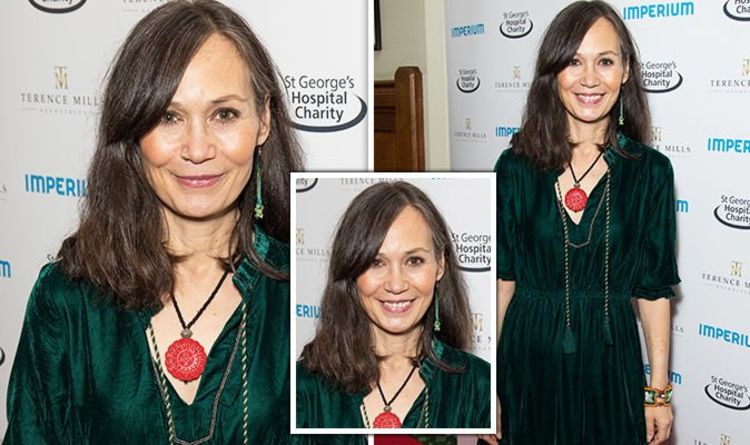 Leah Bracknell, who played Zoe Tate in Emmerdale from 1989 until 2006, has been living with incurable lung cancer since discovering her […]