British leaders who ridiculed expert opinion over Brexit are now turning to the professionals to sell their message on Covid vaccination — above all a football-loving scientist of Vietnamese heritage who has a mania for metaphors.

Jonathan Van-Tam, deputy chief medical officer for England, took to the airwaves on Thursday to reassure the public that Britain’s world-first introduction of the Pfizer/BioNTech coronavirus vaccine is perfectly safe.

The government’s decision to wheel out the 56-year-old avuncular professor spoke to his emergence as a trusted face during the pandemic, as England has see-sawed through a year of full lockdowns followed by region-by-region curbs on social life.

He is the British equivalent of leading US scientist Anthony Fauci. They are both unafraid to speak truth to power, and prefer homespun language to jargon.

And like Fauci, Van-Tam has not always been in official favour this year.

Johnson’s refusal to fire the unrepentant Cummings did much to undermine public trust in the political messaging surrounding lockdown, and Van-Tam was clear that stay-at-home rules “apply to all”. He disappeared from the airwaves after that.

Prior to the falling out, as the government prepared to lift a three-month lockdown in June, the professor had urged the public to “follow the guidance but don’t tear the pants out of it”.

Van-Tam has re-emerged in recent weeks alongside Johnson, no stranger to colourful metaphors himself, countering anti-vaxxer misinformation after Pfizer and BioNTech reported their vaccine was up to 95 percent effective against the Covid-19 virus.

News of that breakthrough, he said last month, was like scoring the first penalty in a shootout after a football cup match: “You haven’t won the cup yet, but what it does is it tells you that the goalkeeper can be beaten.”

At other times Van-Tam’s public health metaphors have embraced public transport, from planes to trains, but his love of soccer runs particularly deep.

He grew up in the eastern English town of Boston and is a “devout” season ticket holder of his hometown club, who play in the sparsely attended, low-quality nether regions of the English football league pyramid.

His father, a mathematics teacher, was born in French Vietnam and his grandfather served as prime minister under the colonial regime in the 1950s, earning the moniker Tiger of Cai Lay for his bloody suppression of anti-French communist rebels.

Since graduating in medicine in 1987, Van-Tam has spent most of his career in academia and public health, apart from a stint in the pharmaceutical private sector in the early 2000s.

In 2004, he became head of the UK government’s Pandemic Influenza Office, and in the years since has taken a leading role in preparing for the kind of outbreak that has convulsed Britain and the world since the coronavirus emerged in China a year ago.

– Tuning in to experts –

The government’s reliance now on the likes of Van-Tam is a far cry from when Johnson and his allies were drumming up support to take Britain out of the European Union in the run-up to the June 2016 Brexit referendum.

Most notoriously, Johnson’s fellow Brexiteer Michael Gove said that “people in this country have had enough of experts”, as he dismissed economists who were warning of the financial pain that Brexit would cause.

Replaying the Brexit card, some British ministers have strayed into anti-EU jingoism after London beat Brussels to approving the Pfizer/BioNTech jab. Van-Tam, however, was at pains to stress the international nature of scientific collaboration.

And he publicly clashed with Johnson in stressing that the pandemic should encourage long-term behavioural changes, like wearing masks, even after vaccines are rolled out.

There were no hard feelings inside Whitehall over the testy exchange, the Politico news site reported.

“JVT is undoubtedly one of the best communicators around — he is going to take questions directly from the public to address people’s practical concerns,” it quoted a health ministry source as saying.

“We want to reach key audiences who aren’t necessarily tuned in to daily news.” 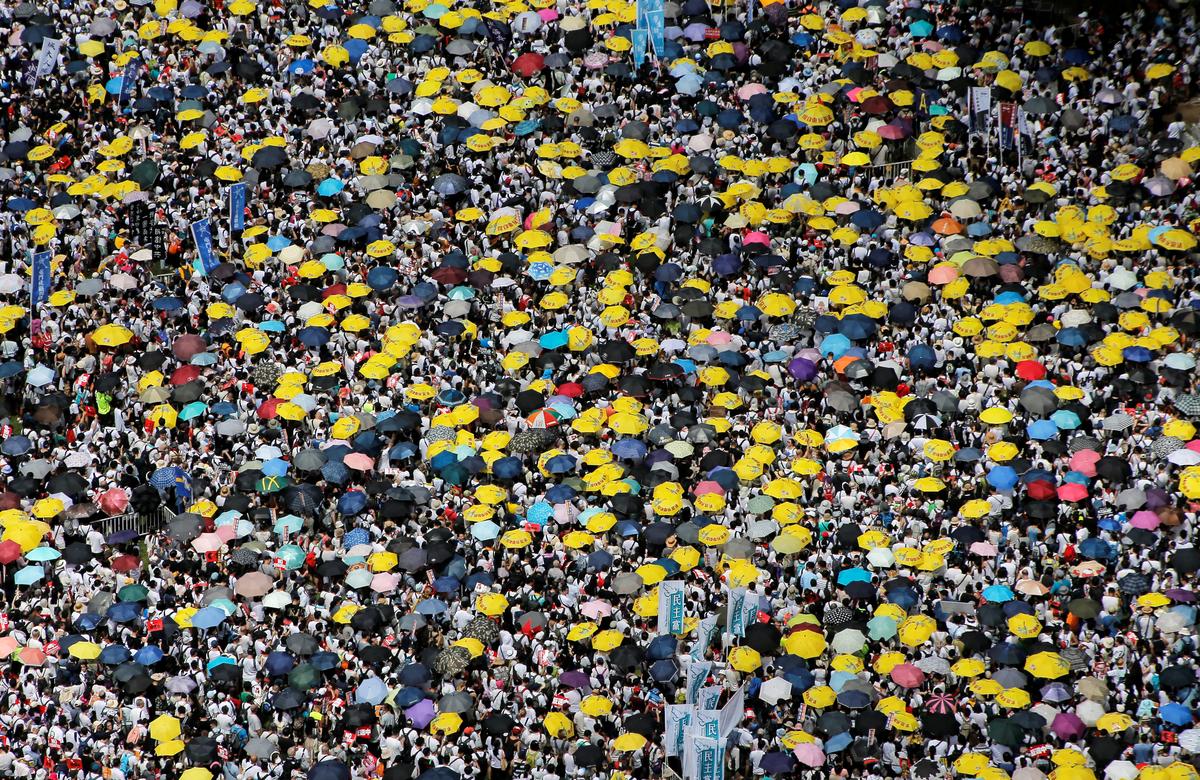 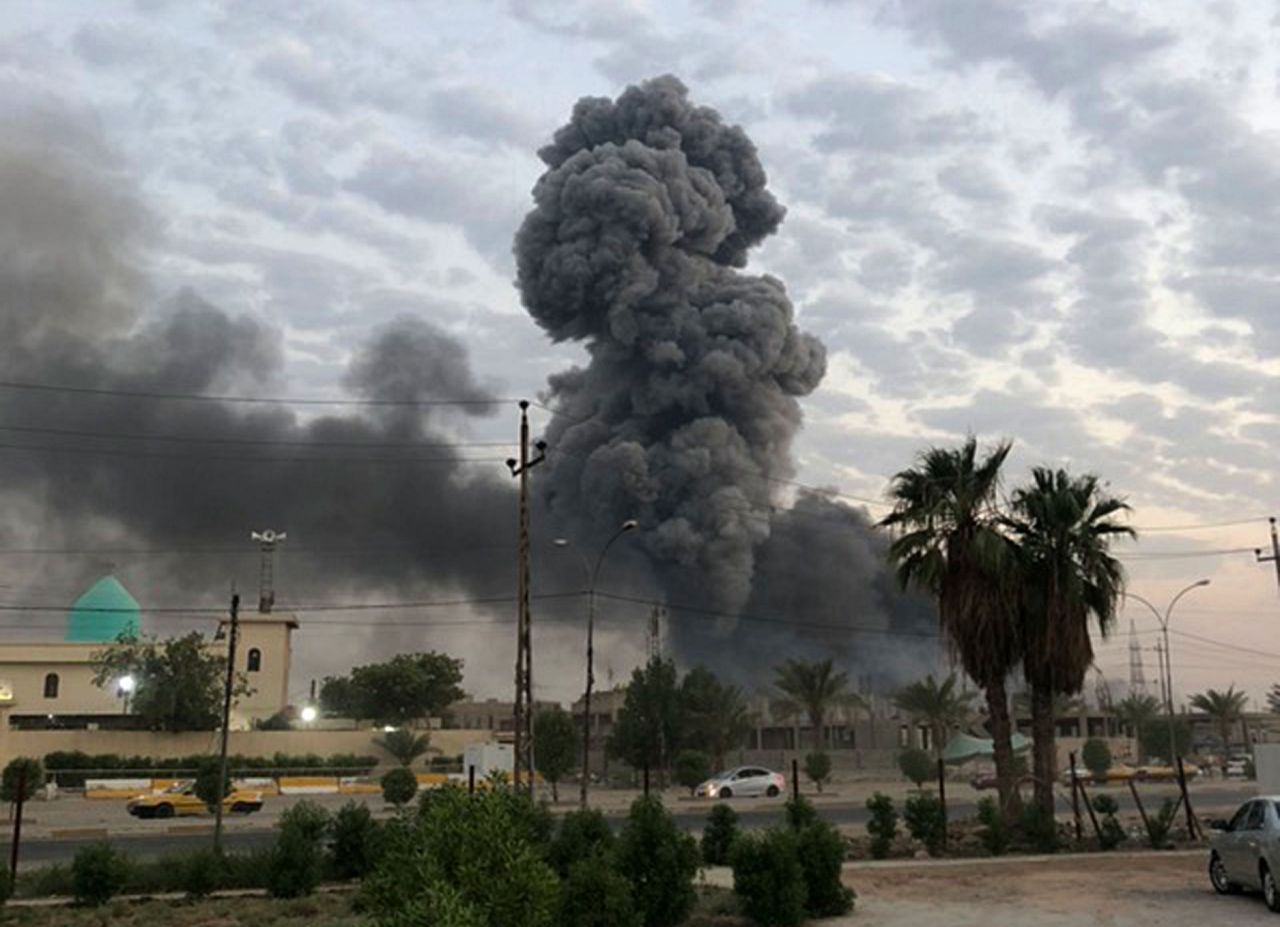 BAGHDAD (AP) — The head of Iraq’s paramilitary Shiite forces, supported by Iran, on Thursday appeared to walk back a statement by […] 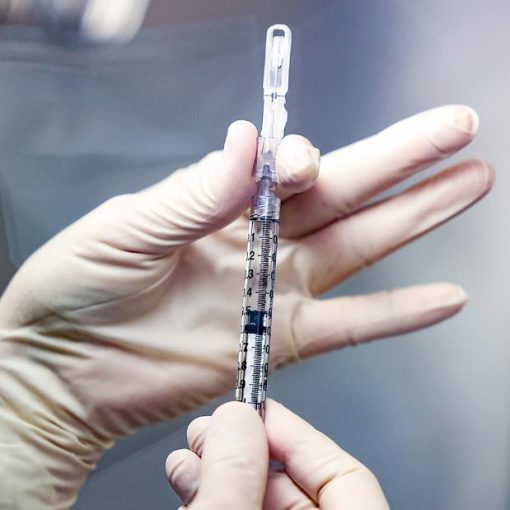 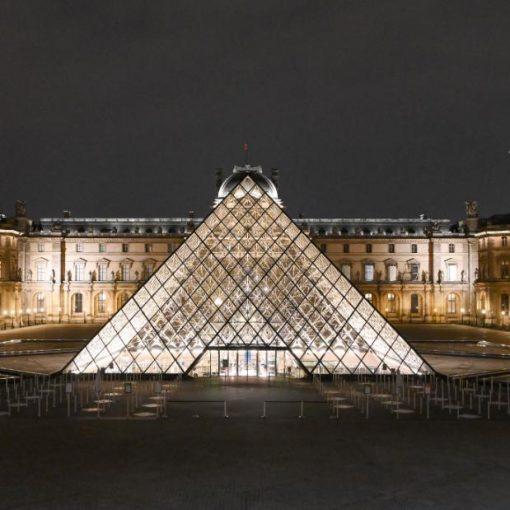 Written by Alaa Elassar, CNN There is nothing like spending a rainy afternoon at a museum, soaking in the beauty and wonder […]