“I’d rather it went to a ­lollipop lady.”

His comments come after Formula 1 driver Lewis Hamilton, in which Jezza shares a few similarities with (mainly their love for fast cars), will be awarded a knighthood in the New Year’s honours list, after winning his seventh world championship this year.

The 35-year-old racing driver is honoured for his contribution to the sport.

With that thought firmly out of his mind, Jeremy is the first to admit that some of his past remarks have attracted a lot of controversy, particularly while hosting the BBC motoring show before his departure in 2015 over a catering dispute. 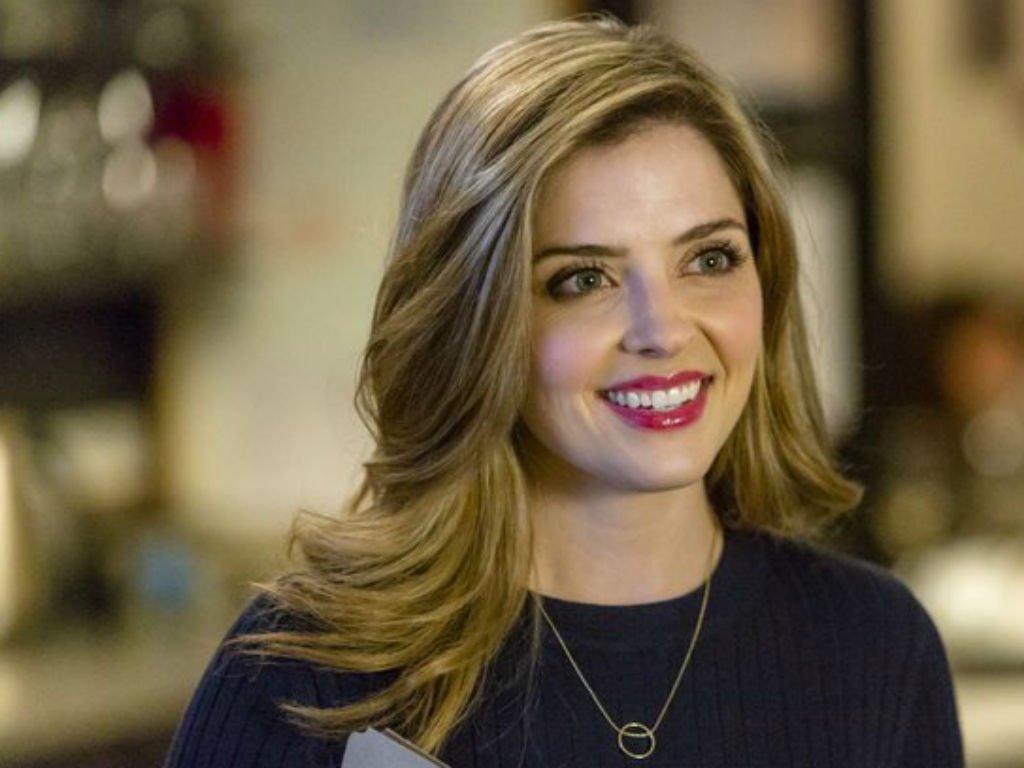 Days of Our Lives alum Jen Lilley has welcomed a daughter with her husband, Jason Wayne. Fans of the actress know she […] 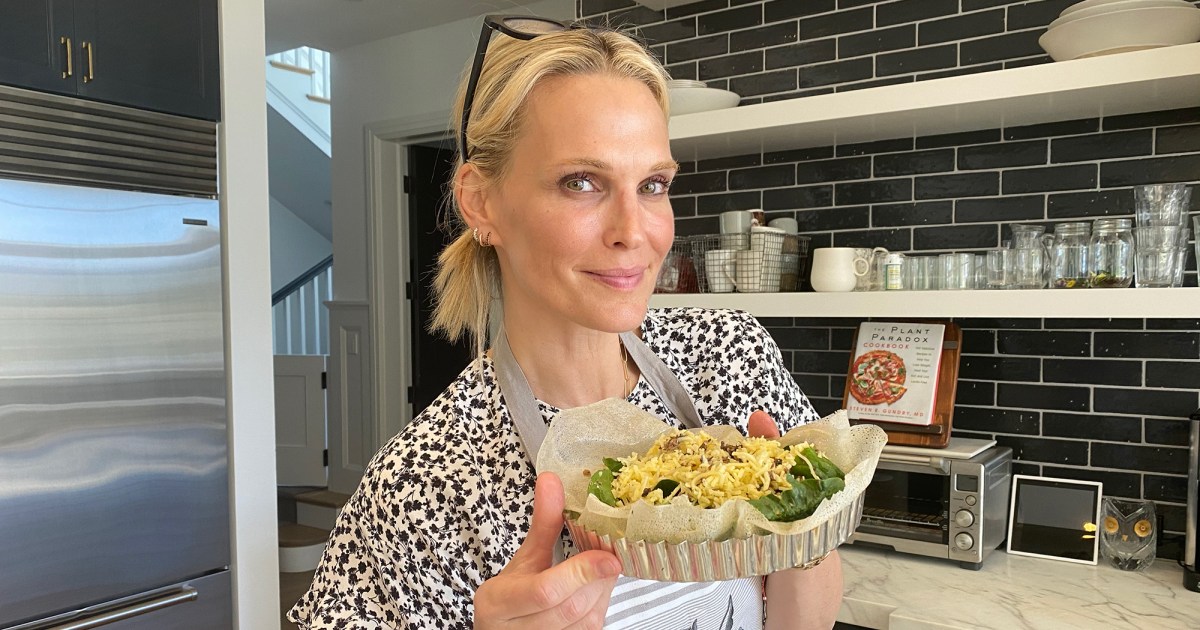 If you haven’t already seen from Molly Sims’ social media posts, she and her family are having a grand old time being […] 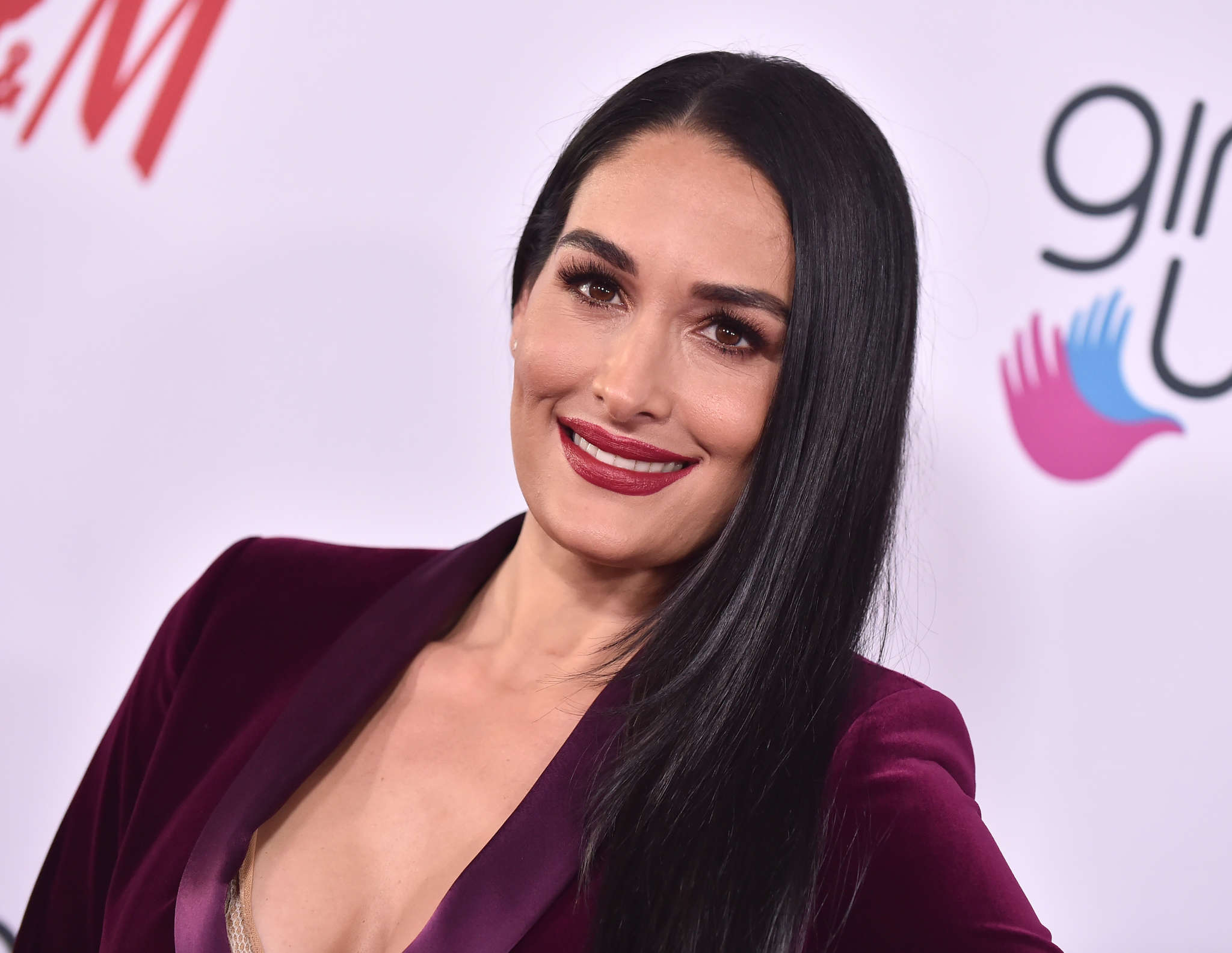 Nikki Bella posted another pic of her looking stunning with no makeup on while pregnant and in quarantine, only this time she […] 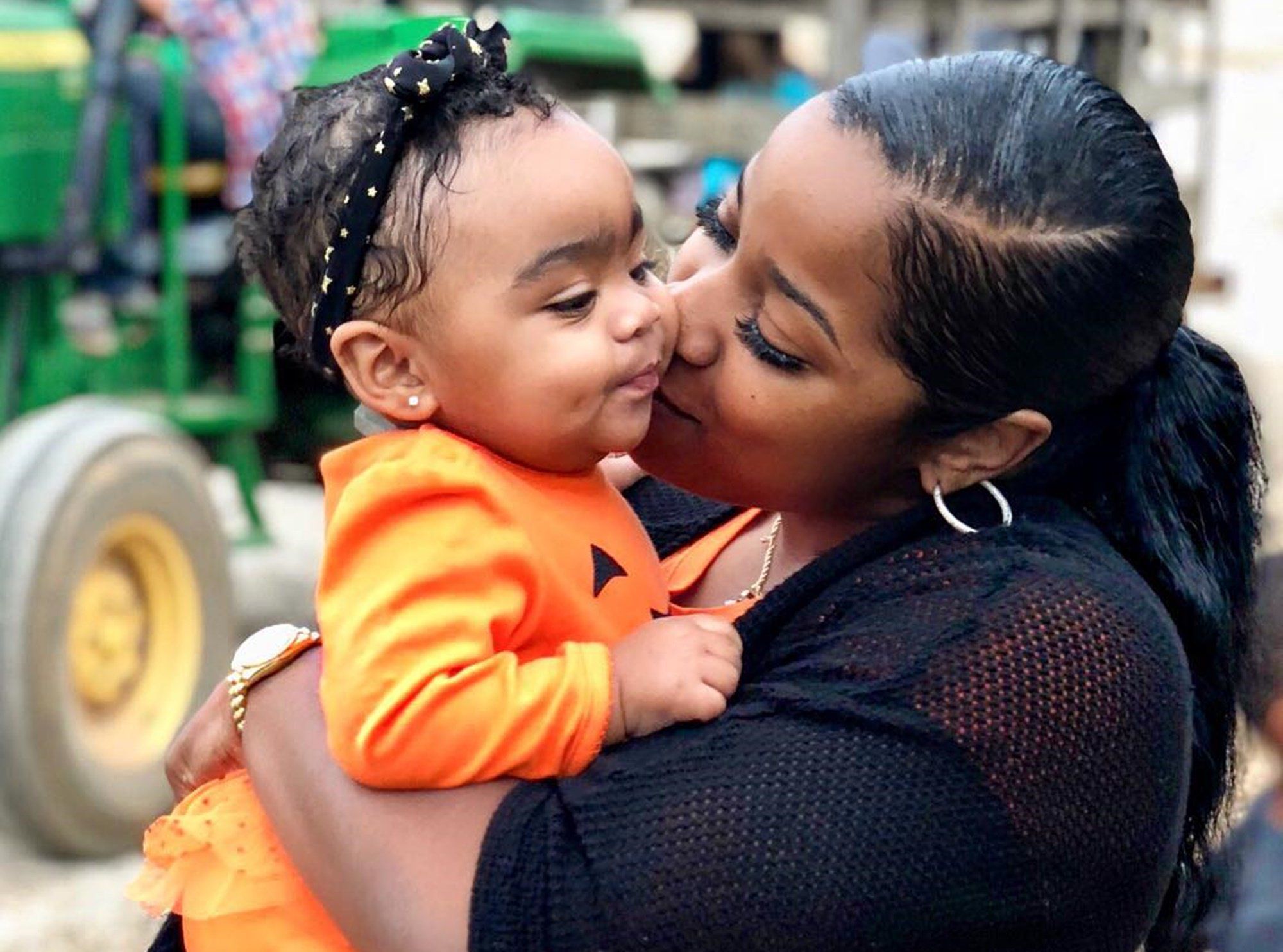