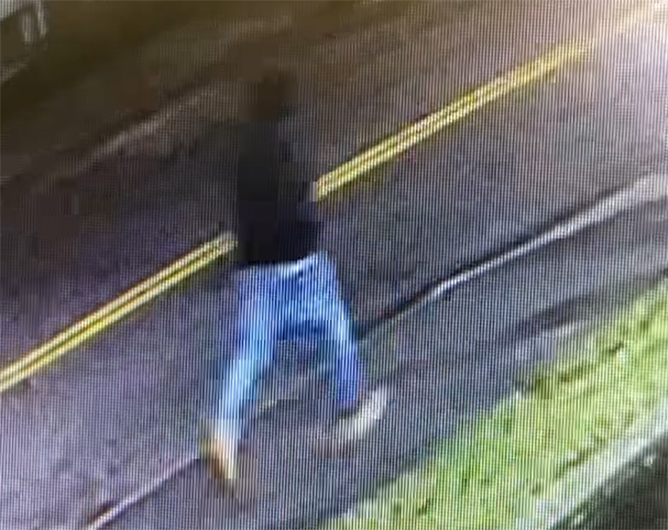 Authorities in Massachusetts released surveillance videos Saturday of a suspect believed to be linked to a series of “unprovoked attacks” on 10 people in the city of Waltham.

The video shows a person who the Waltham Police Department previously said carried out five of the assaults in a large apartment complex north of downtown Waltham between Nov. 10 and Nov. 20.

NBC Boston reported that another five people have been assaulted in downtown Waltham since then.

Another victim, David Cameros, told the station that he was struck in the head by what he believes is a bat while smoking a cigarette outside the apartment complex.

The assault left him with a fractured skull, NBC Boston reported, and photos shared with the station showed him in the hospital with a bandaged head and badly bruised eye.

In the surveillance videos, the man can be seen running and walking. 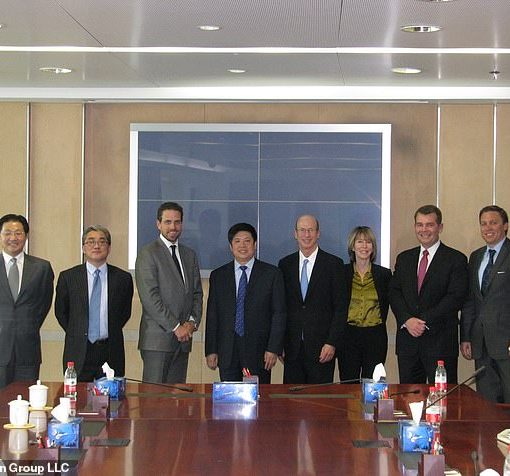 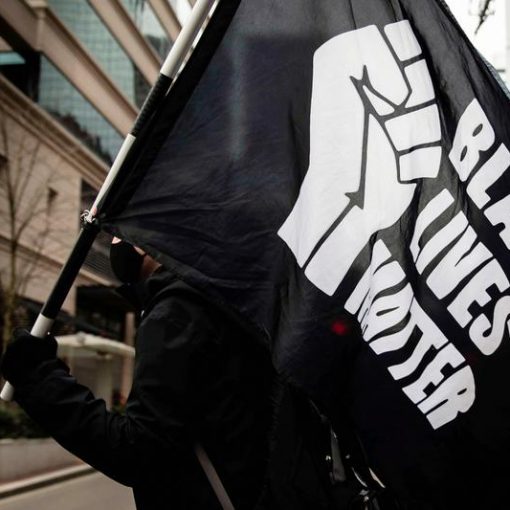 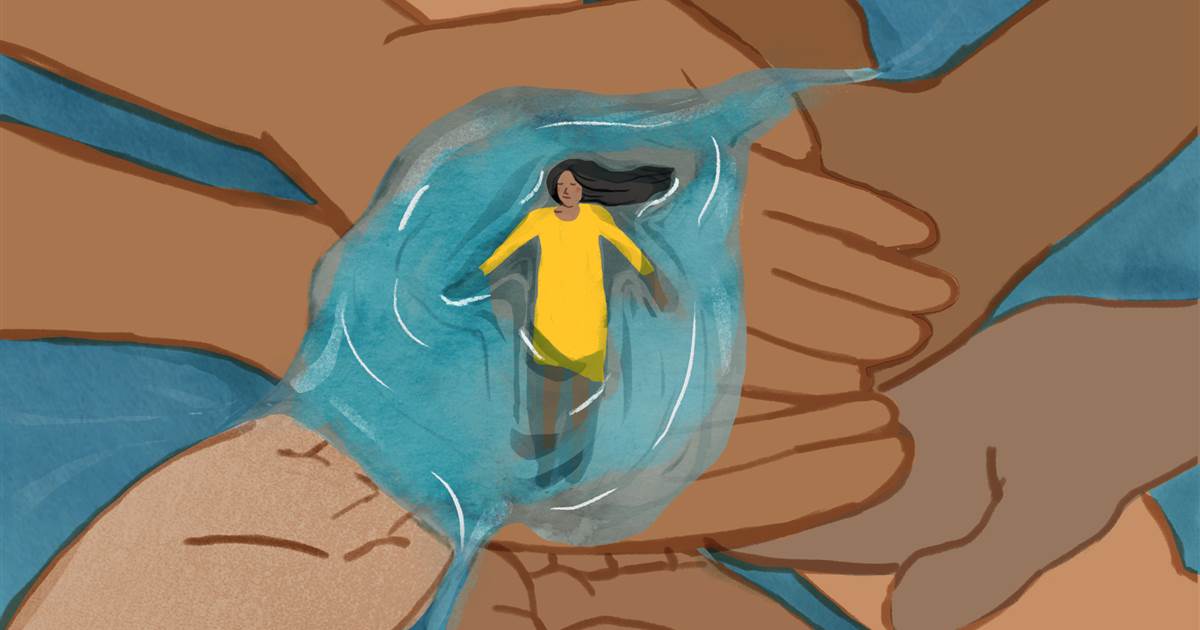 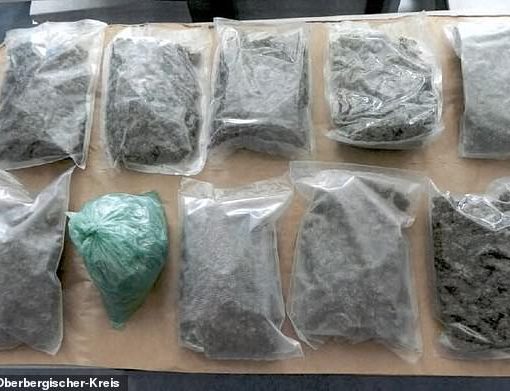 You snooze you lose: German drug dealer is caught after falling asleep on his phone and accidentally dialling the police Control room […]