Rio de Janeiro is rejoicing after voters inflicted a humiliating electoral wipeout on a widely loathed neo-Pentecostal bishop considered by some to be the worst mayor in the city’s history.

Marcelo Crivella, a gospel singing preacher who has branded homosexuality a “terrible evil” and had shunned Rio’s annual carnival, lost in every single one of the city’s 49 constituencies in Sunday’s run-off vote.

Observers called the result a triumph for diversity and a blow to Brazil’s far-right president, Jair Bolsonaro, who had backed Crivella’s campaign.

“Rio is free of the worst government in its history – of its most negligent, most unprepared, most prejudiced government,” the victor, Eduardo Paes, proclaimed after his landslide win.

“I want to tell all cariocas [Rio citizens] that today – whatever your faith, orientation or skin colour – you are free,” added Paes, a samba-loving centre-right politician who was mayor from 2009 until 2016.

Many voters have misgivings about Paes but there was widespread jubilation on Monday as news of Crivella’s catastrophe sank in. Rio newspapers united to gloat over the demise of the former missionary who is the nephew of the founder of the controversial Universal Church of the Kingdom of God.

Extra declared the bishop’s thrashing a “Universal defeat” while O Dia celebrated Crivella’s “hiding”. “Not even President Bolsonaro’s support was enough to help Crivella’s campaign take off,” the newspaper said, claiming voters had “chased him out” of the mayoral palace.

O Globo’s political commentator Bernardo Mello Franco said the defeat “had a hint of exorcism about it” and enthused: “2020 will be remembered as the year cariocas freed themselves from Crivella.”

“Not even the city’s greatest party escaped the bishop’s holy war,” Mello Franco complained of the mayor’s hostility towards Rio’s carnival parade, which Crivella never attended.

Mello Franco called Crivella’s “fiasco” a setback to the Universal Church’s project to tighten its already considerable grip on Brazilian politics by packing the corridors of power with believers.

It is also a reverse for Bolsonaro who publicly endorsed Crivella as a way of thwarting the “poisonous” left.

In one campaign ad Crivella – who critics claim governed for cronies and churchgoers, not the city as a whole – clutched Bolsonaro’s hand and declared: “The president of Brazil has given me a mission and I will fulfil it.” “God is with us,” Bolsonaro replied. “Amen,” said Crivella.

Rio was not the only city to reject Bolsonarian chauvinism in Sunday’s second-round vote amid growing signs some Brazilians are tiring of their president’s incendiary style.

São Paulo elected Bruno Covas, a centre-right member of one of the city’s most famous political dynasties.

“The days of denialism and obscurantism are numbered. São Paulo has said ‘Yes’ to science and moderation,” Covas told supporters in an unmistakable reference to Bolsonaro’s anti-scientific handling of the Covid-19 epidemic. More than 172,000 Brazilians have been killed by a disease Bolsonaro has dismissed as a “bit of a cold”.

Pro-Bolsonaro candidates were also defeated in the cities of Belém and Fortaleza. In the election’s first round a fortnight ago Bolsonaro-backed candidates lost in cities including Manaus, Recife and Belo Horizonte.

Another leftwing force, the Socialist and Liberty party (Psol), appears to be filling part of the void, with its 38-year-old candidate, Guilherme Boulos, picking up more than 2m votes in São Paulo.

“This wasn’t our election,” Boulos told supporters from the rooftop of his home, where he is recovering from Covid-19, “but we will prevail.” 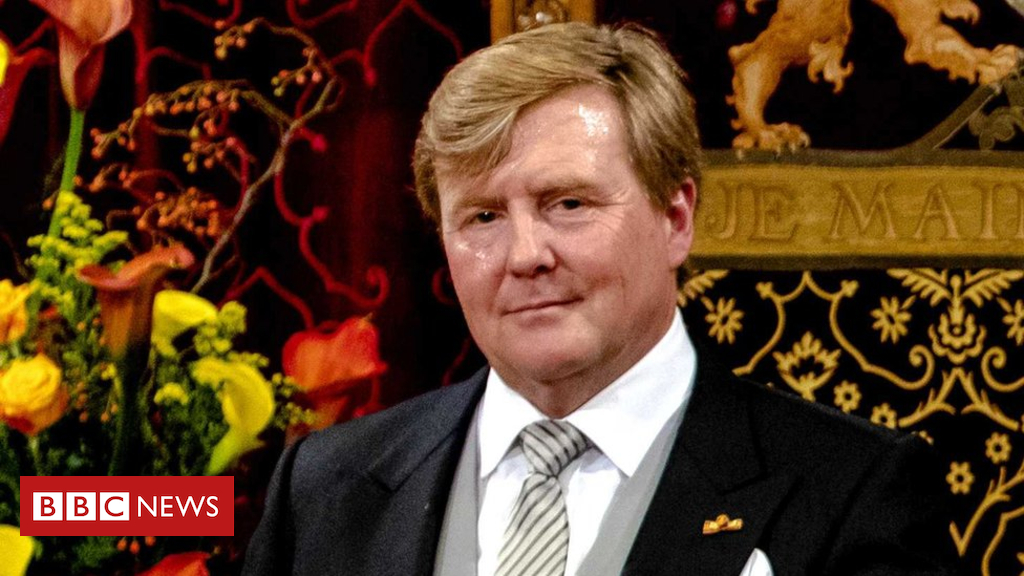 Image copyright EPA Image caption After centuries as good neighbours, the Dutch and British will continue to work together after Brexit Royal […] 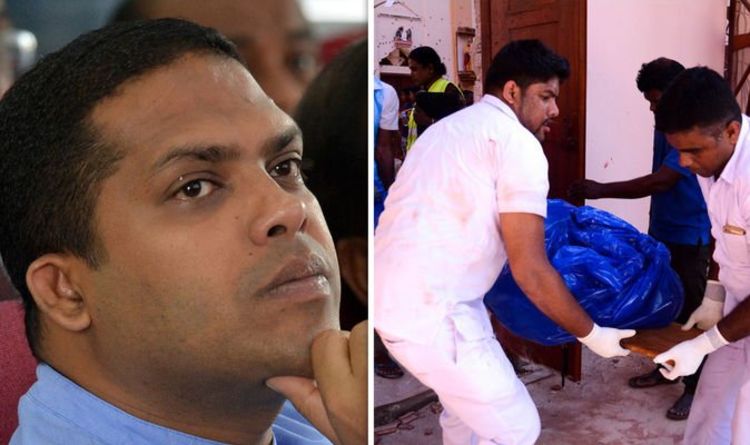 Harin Fernando, minister of telecommunications, said a letter had been sent out warning of the attack. According to the Mirror, Mr Fernando […] 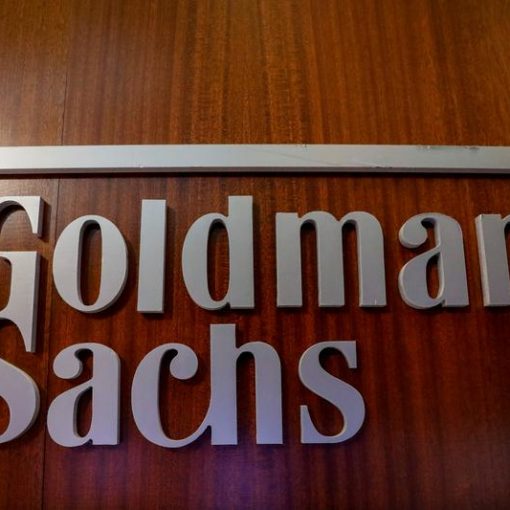 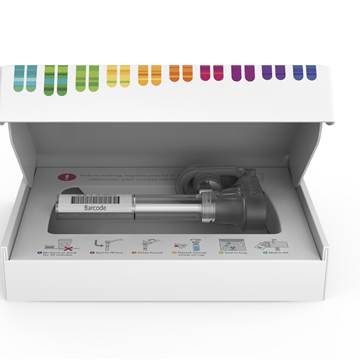 It sounds like such a fun holiday gift idea: a DNA test that can tell your sister-in-law whether she really has Native […]