Sony is starting December with a bang by offering a number of new games to play as soon as the month starts.

We already know an interesting mix of games are coming to PS Plus in December, including for both PS4 and PS5.

This will be part of the same PlayStation Store refresh which brings a fresh lineup of titles to the PS Now streaming service.

We don’t know what is being planned, with plenty of games to choose from in both the first-party and third-party libraries.

Last month was headlined by the likes of F1 2020, Injustice 2, and Rage 2, all of which are popular titles.

But we also saw a launch for My Time at Portia, Kingdom Come: Deliverance, and Warhammer: Vermintide 2.

This made for a bumper month of games for PS Now fans to enjoy and we’re not expecting such a large of announcements in December.

Three new games are expected to be announced for the PS Now December 2020 lineup, with one being an indie title.

PS Now is a streaming-only service, so none of these games will need to be downloaded and installed onto your console.

It should also be noted that PS Now can also be accessed via a PC by simply downloading the official app and having a compatible controller to hand.

When it comes to the final PS Now games announcement for December, Sony is expected to make the reveal on Tuesday, December 1, 2020.

On the same day, this is what will be coming to PS Plus subscribers:

This is Worms like you’ve never played it before, with intense, real-time, arena-based 32 player cross-platform combat*! Use a variety of fan-favourite weapons like the Bazooka and Shotgun plus all-new additions to the armoury to bring the pain to your invertebrate opponents as you climb the ranks. Customise your worm, then take part in seasonal events, daily challenges and community collaborations for additional XP and rewards, and experimental game modes in The Lab. Get ready for Deathmatch and Battle Royale where you’re only ever a Holy Hand Grenade away from death!

Jump into an action-packed open-world sandbox experience and cause chaos with a wide selection of weaponry, vehicles and gear as Rico Rodriguez skydives into the exotic climes of South America. Explore the remote South American country of Solís, 1024 square kilometres of exotic playground, from rainforest to desert, to snowy mountain peaks, brooding with conflict, secrets and untold danger. Fight Black Hand, a tech-driven private military organisation, under terrifying environmental conditions, including treacherous tornadoes and tropical lightning storms, and use never-before-seen in-game physics to turn the extreme weather to your advantage. Strap into your wingsuit, equip your fully customizable grappling hook, and get ready to bring the thunder!

Rockets rule everything in this explosive online* 3v3 shooter where you’re never out of the action. Try out a roster of fantastic heroes with distinctive rockets and abilities to rule the arena. Learn how to time your dodges, lead your targets and unearth new strategies based on your squad and try out in-game items such as the Rocket Magnet, Trip Mine and Speed Boost to change the course of combat. Earn experience to unlock Rocket Parts, Totem Parts and spectacular outfits to customize your hero’s look. Mix, match and level up powerful artefacts to give your heroes impressive new stat boosts and effects. Dive into Knockout for classic 3v3 competitive action, or practice your favourite combos against RocketBots first. Compete to score goals in Rocketball, control zones in Mega Rocket, and go for the gold in Treasure Hunt. 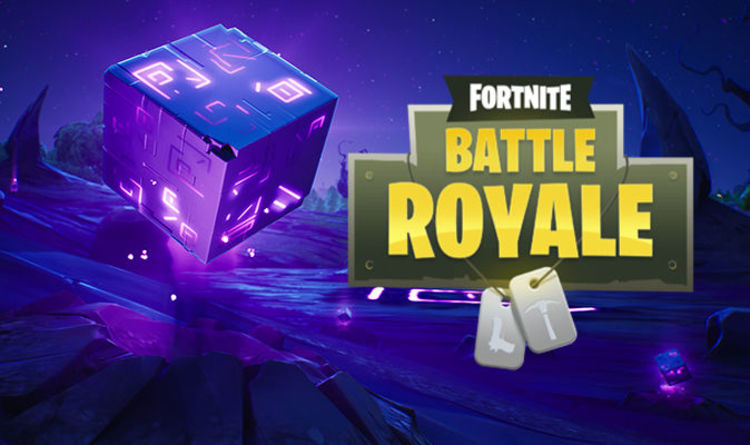 Fortnite developer Epic Games is gearing up to release the first major update of Season 6. And according to the early update 6.1 […] 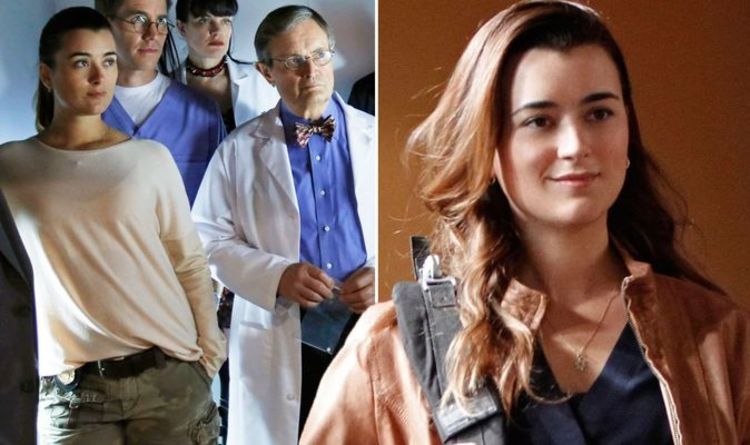 “I’ve had eight great years with NCIS and Ziva David,” de Pablo said. She added at the time: “I have huge respect […] 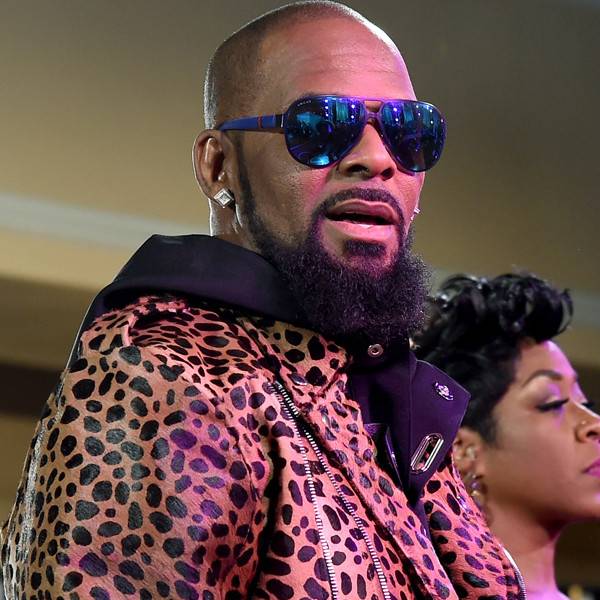 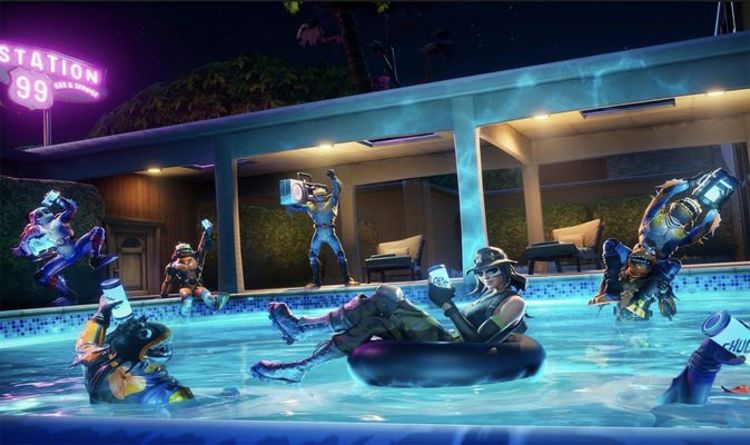