Former NRL star Jarryd Hayne, who is accused of raping a woman in her bedroom, says he understands “no” means “no”.

Questioned by crown prosecutor Brian Costello on Monday during his rape trial in the Newcastle district court, Hayne said that if the woman told him “no”, “no Jarryd”, “Jarryd stop”, he would have known she was not consenting and would have respected her decision.

Hayne agreed that even if the woman had consented to some sexual activity at the start, she was entitled to tell him to stop at any time.

“She never said ‘no’,” Hayne told the jury. “None of that happened.”

Hayne agreed the woman never sent him messages specifically inviting him to come around to her house for sex but there were “promising signs”.

Costello had earlier asked Hayne about his height and weight and how much he could bench press back in 2018, when he was playing for the Parramatta Eels before the alleged rape on the night of the NRL grand final.

The complainant weighed 48kg and was 156cm tall.

He has told the jury he knew the woman did not want to have sex with him in her bedroom but he wanted to please her sexually.

Hayne said the sexual activity was consensual and he believed he must have accidentally cut the woman’s vagina with his fingernail.

Hayne, who had been celebrating a friend’s bucks party weekend in Newcastle, had paid a taxi driver $550 to take him to Sydney before asking her to stop at the woman’s house for a few minutes.

Hayne had never met the woman but had been exchanging flirty messages for almost a fortnight after she sent him a message saying, ‘You are absolutely gorgeous x’.

Costello has told the jury Hayne attacked the woman after she invited him to her house on the outskirts of Newcastle on 30 September 2018.

The prosecutor said Hayne had arrived about 9pm and stayed for around 45 minutes, committed two sex acts on her and caused two separate injuries to her genitalia before leaving.

The woman, now aged 28, said she became angry when she realised Hayne had a taxi waiting outside for him and was just expecting to have sex and leave.

She said Hayne was drunk and tried to kiss and touch her but when she said “no”, he pushed her head into the pillow, pulled her pants off and attacked her, ignoring her pleas to stop.

She said Hayne only stopped when there was blood everywhere, including on his hands and face.

She also told the court that when she had a shower and told Hayne she was in a lot of pain, he told her he had to go.

The court heard the woman later sent text messages to a girlfriend saying she thought Hayne had bitten her vagina and she felt violated after telling Hayne “no” and “stop”.

Get ready for the Richard Keys Invitational on 26 November. With David Moyes pitching up at West Ham United’s training ground and […] 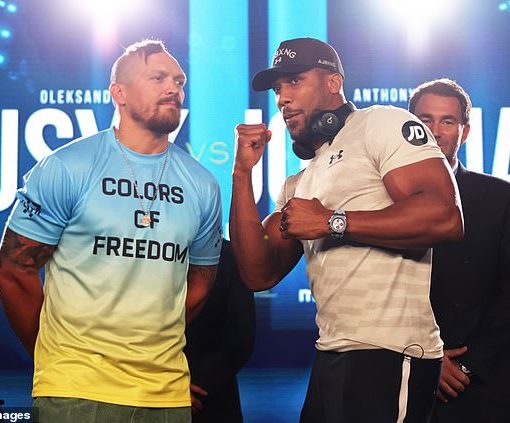 The shadow sports minister, Alison McGovern, has called for public scrutiny of the Premier League’s Project Restart plan to help give confidence […]