Napoli honoured the late Diego Maradona with an Argentina-style kit as they overcame Roma 4-0, hours after Lionel Messi paid a personal tribute to his compatriot as Barcelona beat Osasuna by the same scoreline.

Lorenzo Insigne put Napoli ahead with a sublime free kick worthy of Maradona himself in the 30th minute and celebrated by running halfway across the pitch to collect a shirt with the Napoli legend’s name on it. Insigne then set up Fabián Ruiz for the second goal at Stadio San Paulo, which is expected to be renamed in Maradona’s honour.

The game was preceded by a minute’s silence for Maradona, who enjoyed seven remarkable seasons at Napoli, and the game stopped in the 10th minute for a further round of applause. Dries Mertens snapped up a rebound for Napoli’s third and Matteo Politano channelled El Diego with a solo effort, weaving his way through the Roma defence before tapping into an empty net.

Milan moved five points clear at the top of the table after beating Fiorentina 2-0 despite the absence of top scorer Zlatan Ibrahimovic. Defender Alessio Romagnoli put the hosts ahead after 17 minutes, with Franck Kessié converting a penalty 11 minutes later. The Ivorian missed a second spot-kick in the second half but Stefano Pioli’s side held on comfortably.

Elsewhere, Udinese earned a shock 3-1 win at Lazio despite the absence of several players and coach Luca Gotti due to Covid positives. Tolgay Arslan, Ignacio Pussetto and Fernando Forestieri put the visitors in charge before Ciro Immobile pulled one back from the penalty spot. Serie A newcomers Spezia continued their positive start with a late equaliser in a 2-2 draw at Cagliari.

At the Camp Nou, Messi adorned a brilliant Barcelona team display with a thumping shot into the top corner in the second half, after Martin Braithwaite, Antoine Griezmann and Philippe Coutinho had put the hosts well on top against Osasuna.

The Argentinian then lifted his shirt to reveal a red and black replica kit of his hometown club, Newell’s Old Boys, bearing the No 10 which Maradona wore during his brief spell at the Rosario side in 1993.

The Catalan club had paid homage before kick-off to Maradona, who played for the club from 1982 to 1984. A framed, signed shirt of his was placed above the presidential box while the players held a minute’s silence in front of an old Barça shirt bearing the number 10.

“Maradona deserved an emotional tribute like that, we have lost a global idol,” said Coutinho. “Everyone in football admired him and we’ll all miss him.” Griezmann added: “We didn’t know what Messi had prepared in tribute to Maradona, it was a beautiful surprise.”

La Liga leaders Real Sociedad were held to a 1-1 draw at home by third-placed Villarreal. It was a game of two penalties, with Mikel Oyarzabal scoring from the spot after Gerard Moreno had put the visitors ahead after six minutes.

In France, Lille missed the chance to move level with leaders PSG, settling for a 1-1 draw at Saint-Étienne. Lyon, Monaco and Montpellier joined the pack two points behind Thomas Tuchel’s side after beating Reims, Nîmes and Lorient respectively. 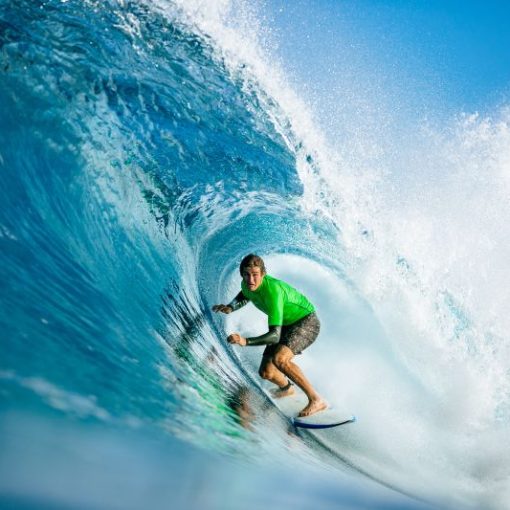 CNN  —  Kalani David, a Hawaiian-born professional surfer and skateboarder, died after he suffered a seizure while surfing off Costa Rica on […] 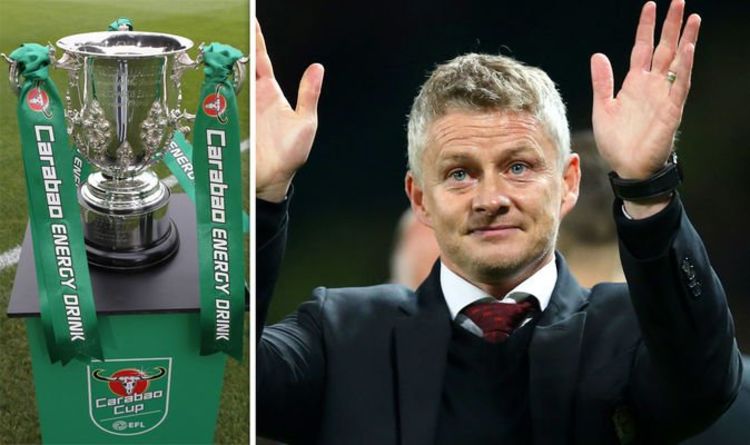 The Carabao Cup fourth round draw took place on Wednesday evening following Liverpool’s victory over MK Dons. The Reds were joined in […]