China quietly launched its Chang’e 5 spacecraft to the moon last week. The probe has now entered lunar orbit, preparing to touchdown on the moon’s surface in the coming days.

At approximately 4:48 a.m. PT on Saturday, the probe performed a 17-minute burn of its main engine to slow down enough to be captured by the moon’s gravity, according to the China Lunar Exploration Project. At 12:40 p.m. PT on Sunday, the lander and its ascent vehicle separated from its module in orbit around the moon.

The module will continue to zoom around the moon at approximately 125 miles above the surface, while the lander and ascent vehicle autonomously attempts to get to the lunar surface. It will move within 10 miles before descent.

China’s Lunar Exploration Program has not released official details of when the landing is scheduled to occur, but China space watchers predict it will be in the next 48 to 72 hours.

Upon touchdown, Chang’e 5 is scheduled to collect around 4.5 pounds of lunar soil from Mons Rumker, a volcanic region shaped like a pimple on the moon’s face, before ascending back to orbit and transferring its spoils to an orbiter. Lunar samples were last returned by Soviet spacecraft in 1976.

From the cosmos to your inbox. Get the latest space stories from CNET every week. 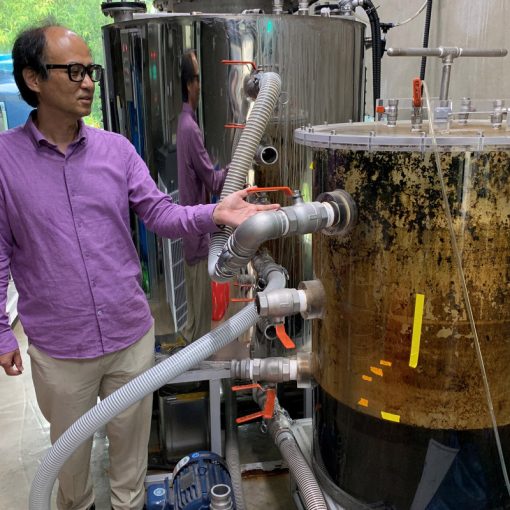 ULSAN, South Korea, July 9 – Using a toilet can pay for your coffee or buy you bananas at a university in […] 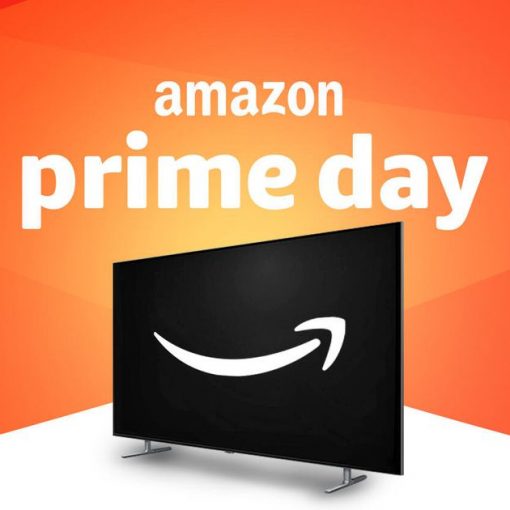 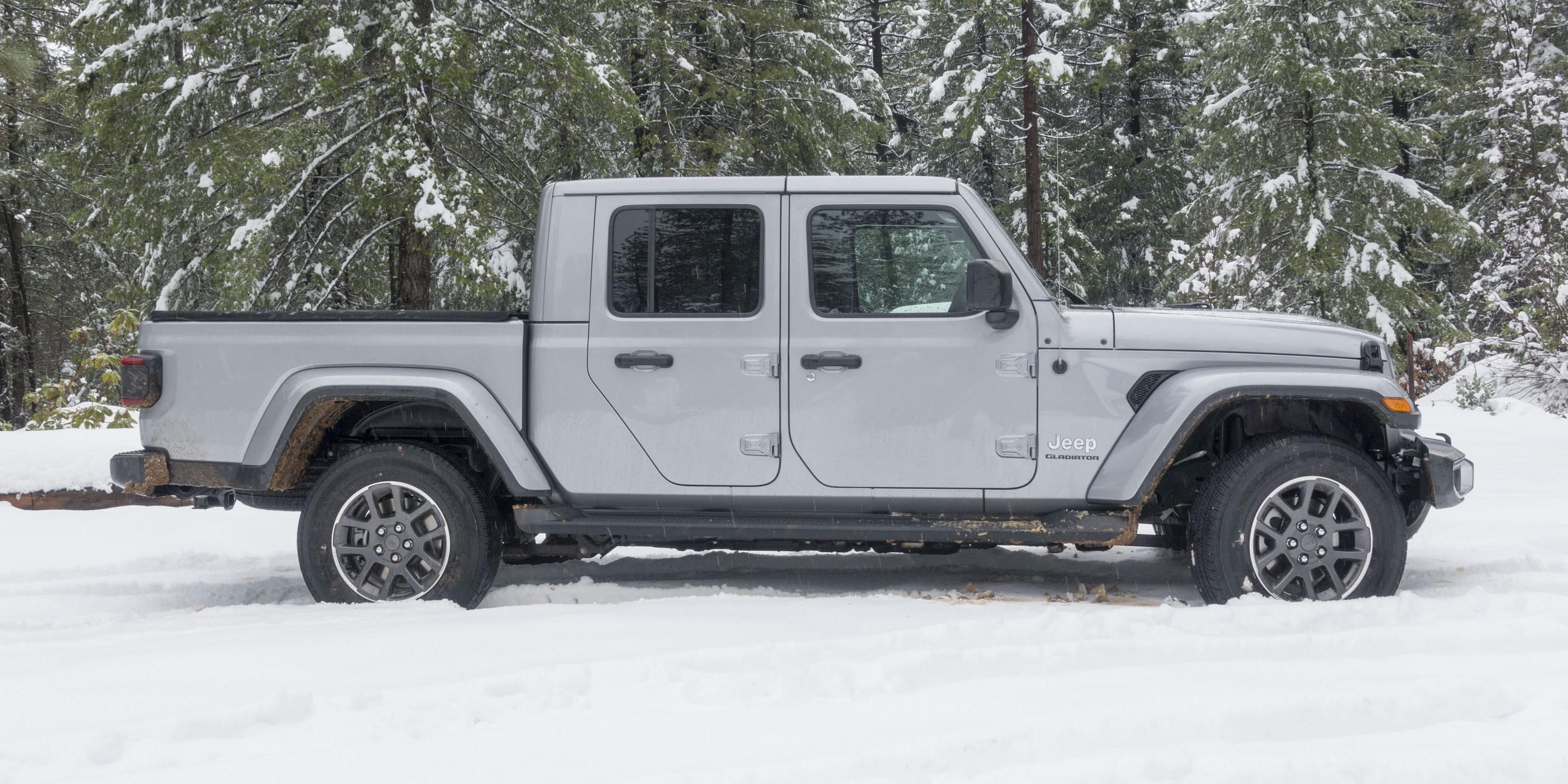 The long-awaited 2020 Jeep Gladiator pickup finally goes on sale this spring. And if you fancy the truck version of the Wrangler […] 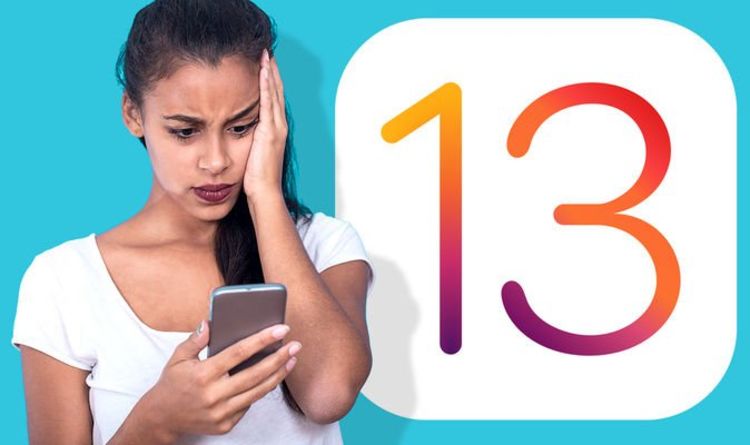