NAIROBI, Kenya (AP) — The U.S. Embassy in Eritrea says six explosions were heard Saturday night in the capital, Asmara. It follows an embassy report of another “loud noise, possibly an explosion” in the city on Friday, nearly two weeks after the government of neighboring Ethiopia’s defiant Tigray region confirmed firing missiles at the city during its war with Ethiopian federal forces.

The latest explosions came just hours after Ethiopian Prime Minister Abiy Ahmed declared victory in his government’s fighting against forces of the Tigray People’s Liberation Front, which runs the northern Tigray region bordering Eritrea. The army said it was in “full control” of the regional capital, Mekele, but the government said TPLF leaders remain on the run.

The TPLF leader earlier this month asserted that Eritrean forces were involved in the fighting in Tigray at the invitation of Ethiopia’s government, something Addis Ababa has repeatedly denied. Fears have grown that 96,000 Eritrean refugees in camps just over the border in Ethiopia are at risk.

The U.S. has accused the TPLF of seeking to “internationalize” the deadly conflict in which humanitarians say several hundred people have been killed, including civilians.

The U.S. Embassy statement overnight advises American citizens to exercise caution and be aware “of the ongoing conflict in the Tigray region.” It also advises citizens to “monitor local news” in a country regarded by watchdogs as being highly repressive and having no independent media.

The fighting has threatened to destabilize Ethiopia, which has been described as the linchpin of the strategic Horn of Africa, and its neighbors. Food, fuel, cash and medical supplies have run desperately low. Nearly 1 million people have been displaced, including more than 40,000 who fled into Sudan. Camps home to 96,000 Eritrean refugees in northern Tigray have been in the line of fire.

BEIRUT (Reuters) – The Syrian army said it had deployed forces to Manbij in northwest Syria on Friday, after the Kurdish YPG […] 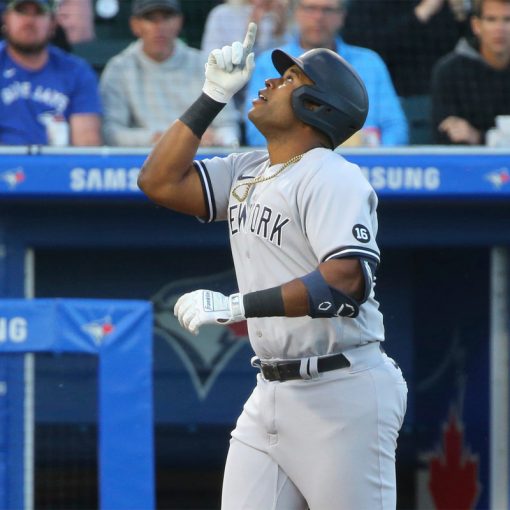 BUFFALO — Chris Gittens nearly had his first major league home run — and hit — last week in Minnesota, but his […] 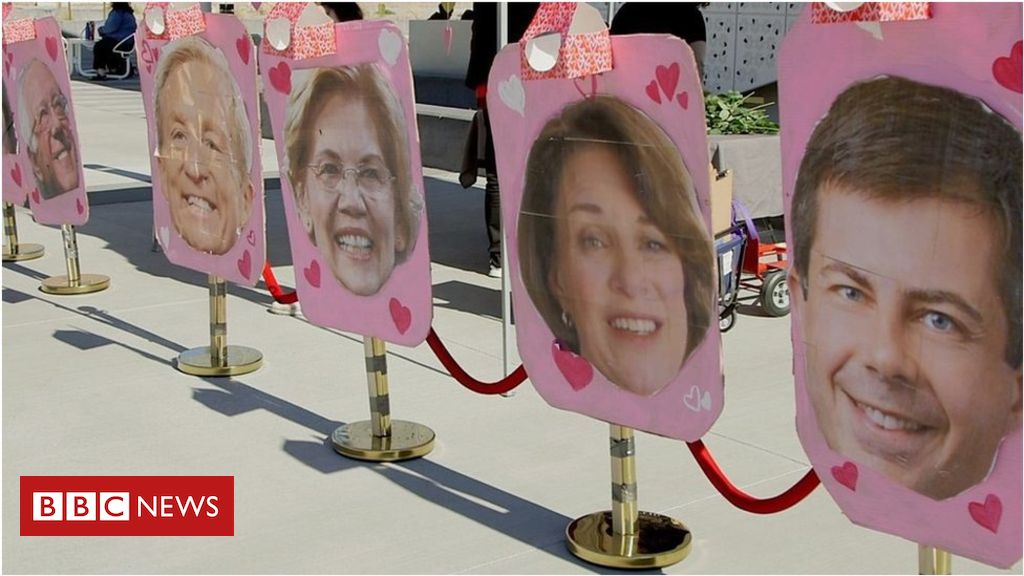 Voters born after 1980 had the lowest turnout rate in 2016. What will get them to the polls? source: bbc.com 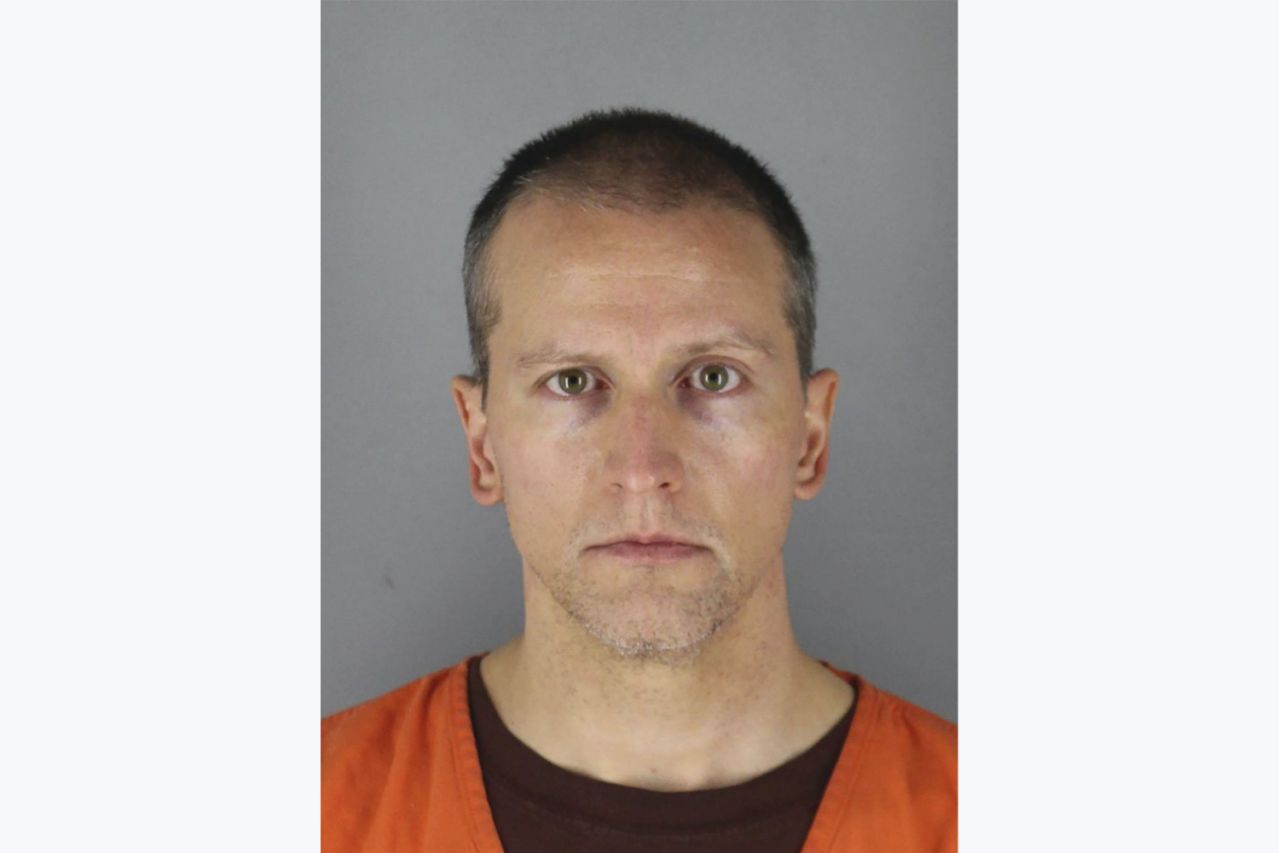