Mohsen Fakhrizadeh was killed in an ambush in Absard, east of the capital Tehran, on Thursday – with Iran pointing the finger at Israel. His death has been compared to the killing of Major General Qassem Soleimani, the architect of Iran’s regional expansionism, who was assassinated by a US missile strike in January. President Hassan Rouhani, Ayatollah Ali Khamenei and senior military advisor Brigadier General Hossein Dehghan have vowed to avenge his death “like thunder”.

Fakhrizadeh, a professor of physics and former brigadier general in Iran’s Revolutionary Guard, was identified as the driving force behind its nuclear programme in 2004.

In 2018, he was named by Israeli prime minister Benjamin Netanyahu as the director of Iran’s nuclear weapons project.

Some experts have said the killing will have serious repercussions on plans to develop a bomb, but Olli Heinonen, a former deputy director general of the International Atomic Energy Agency, said: “I have no doubt Iran has been making contingency plans for this event since Israel named Fakhrizadeh.”

For the past 16 years Fakhrizadeh had led the regime’s efforts to design a warhead. But he would not have worked alone.

READ MORE: Iran war: How dangerous is Iran – does it have nuclear weapons?

Heinonen, who was involved with nuclear inspections, added: “This is a matter of national importance for Iran and we know the regime doubles up on everything.

“Iran has been here before. It has learned its lessons.” Intelligence coups have shown Iran continued to secretly develop its nuclear programme despite the 2015 Joint Comprehensive Plan of Action deal.

Mohsen Fakhrizadeh President Trump withdrew from the accord in 2018, but Presidentelect Biden is widely expected to reenter the US into the deal brokered by then-president Barack Obama, but with some changes. 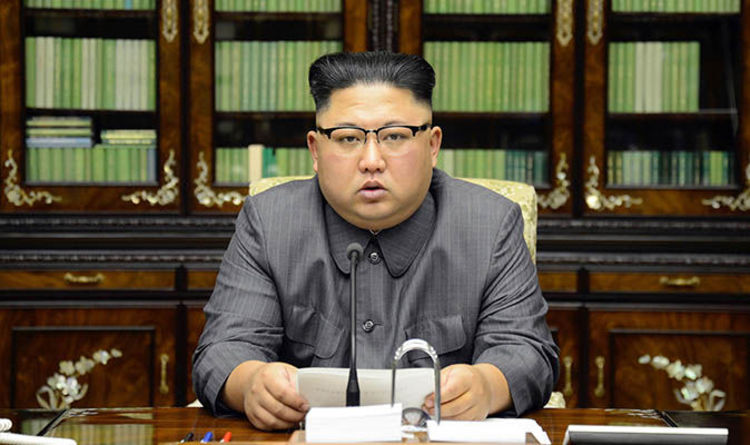 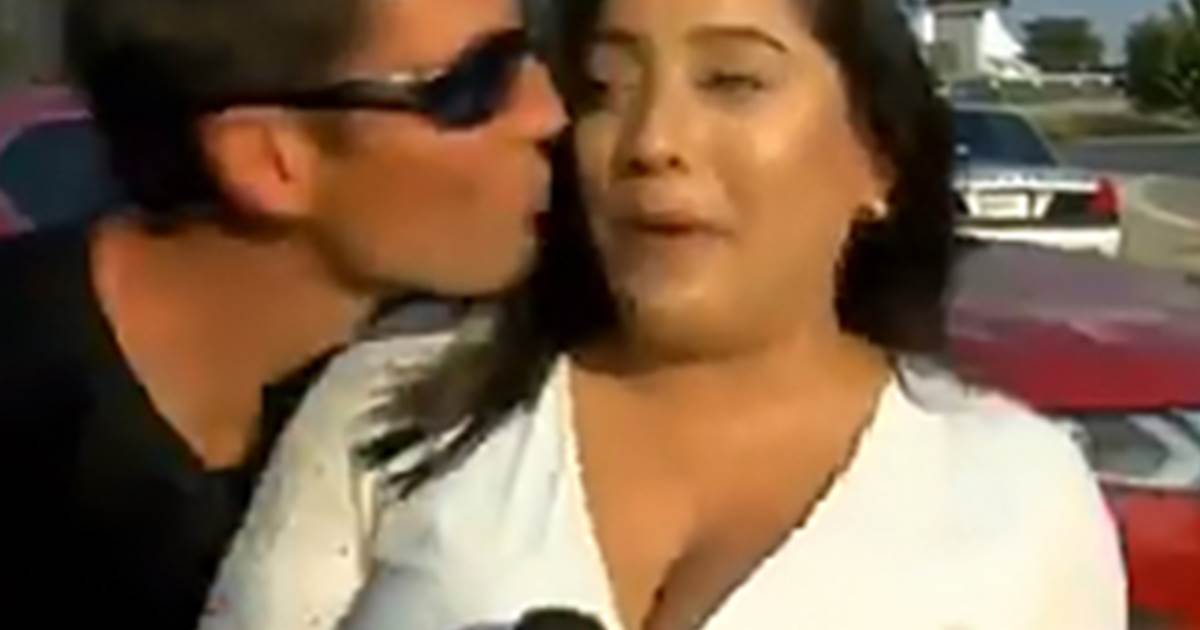 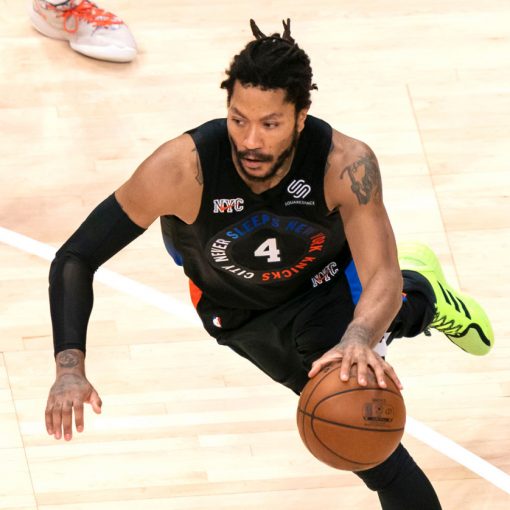