Chadwick Boseman‘s co-stars have paid tribute to the Black Panther star on what would have been his 44th birthday.

The actor died in August after battling colon cancer. On Sunday, Nov. 29, Mark Ruffalo shared on his Instagram a throwback video of Boseman’s co-stars surprising and singing “Happy Birthday” to him on the set of Avengers: Infinity War in 2017.

“Thinking of your passion, love, and your light today, @ChadwickBoseman,” Ruffalo wrote. “Happy Birthday. Wishing we could time travel back to this moment.” 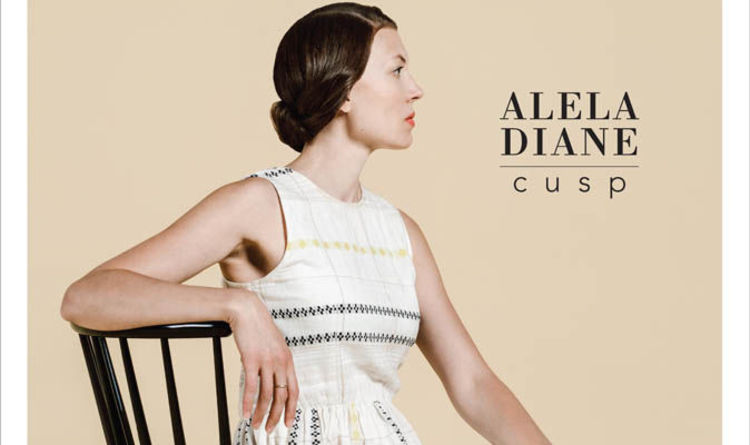 Alela Diane, from Portland, Oregon, is another leading light. Her 2013 debut CD was magnificent and Cusp is just as good. An […] 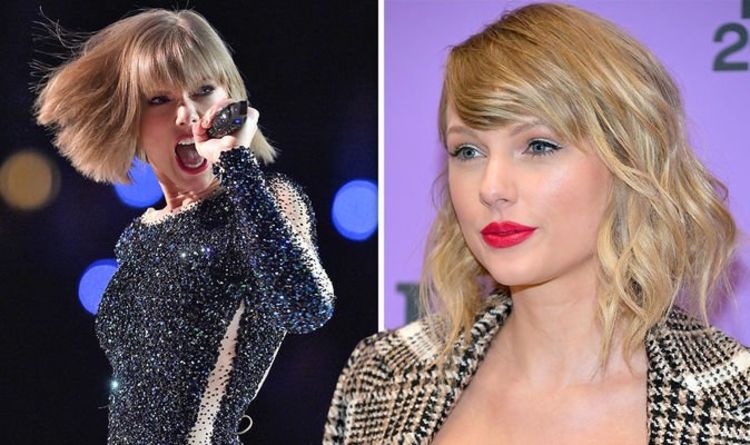 Taylor Swift remained silent on political matters for many years of career, up until 2018, when she finally spoke out to unveil […] 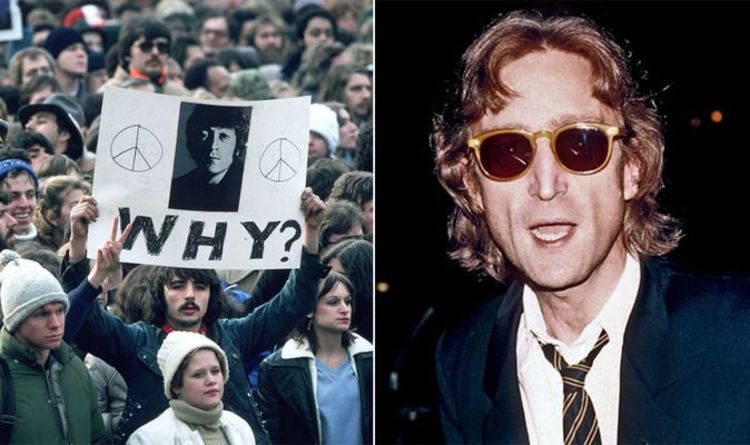 On December 8, 1980, Mark Chapman fired five shots at John Lennon, taking his life outside his New York apartment. The Beatles […] 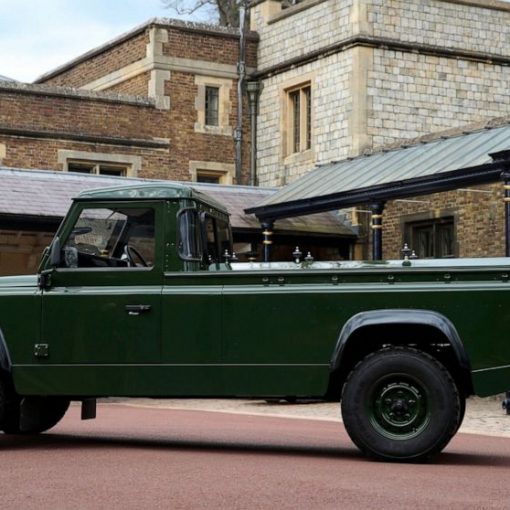