Between now and mid-December, Congressional legislators have just a handful of days to overcome stark differences and pass another economic rescue package if they want to approve a second round of stimulus check payments before Congress wraps up its term. If the House and Senate do come together on a bill, would the IRS have time to send out payments to qualifying families before 2021? (Here’s who may not qualify at all.)

We worked out what it would take for the IRS to get you a check before the New Year, and how soon you could realistically expect it if Congress waits until President-elect Joe Biden’s inauguration, 2021 to act. Another direct payment of up to $1,200 per person is just one piece of aid Congress will weigh in the next few weeks. By Dec. 31, remaining coronavirus protections run out for tens of millions Americans.

If a second stimulus check is left out of the bill, however, here’s how you might be able to still benefit. And if no bill passes at all by the time Biden takes up the presidency, here are the stimulus measures Biden could take.

See our chart below for some possible timelines for a second stimulus check. As a side note, you might be able to receive your second stimulus payment sooner than the first, if you had to wait last time. We update this story often.

How quickly could the IRS send a second stimulus payment?

Even if the checks were to go out faster the second time by following the existing IRS protocol from the first payment, that doesn’t necessarily mean your stimulus money would arrive a week after a bill went live.

Why couldn’t the IRS deliver all the stimulus payments at once? 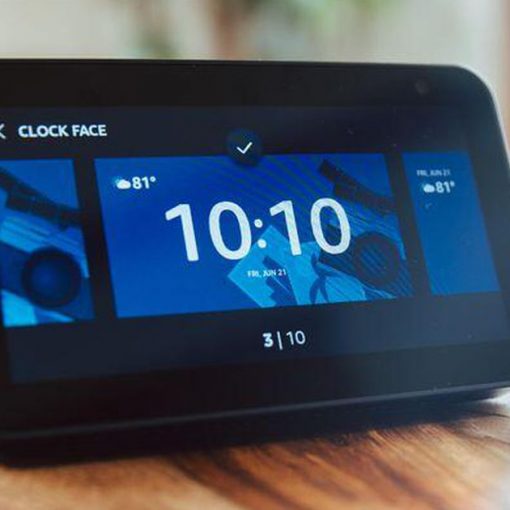 You can drop in on — or from — Amazon’s smallest Alexa-enabled smart display, the Echo Show 5. CNET If you’ve got […] 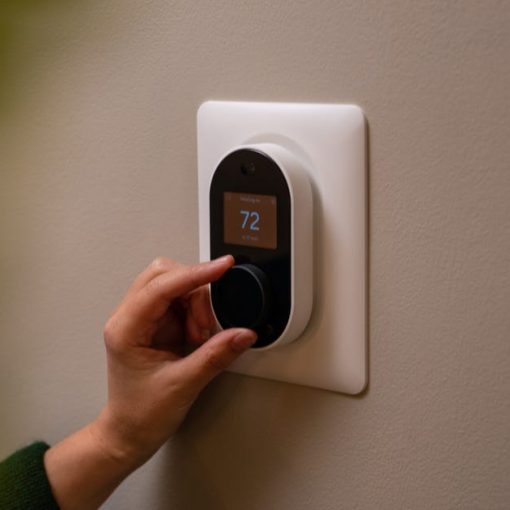 There are several easy ways to lower your energy usage — including setting your thermostat to the right temperature. Chris Monroe/CNET Last […]

The start of autumn is just over two weeks away. As temperatures cool across the US, the trees will begin to change […]