When it comes to the highly contentious stimulus bill still under debate among the nation’s top leaders, the best-case scenario is that, after six months of negotiations ping pong, a stimulus package passes before the end of 2020. If a deal completely falls through before President-elect Joe Biden takes the oath of office on Jan. 20, the incoming president has a few tools at his disposal to address the most pressing needs.

It’s Congress that’s invested with the sole authority to pass new laws on the federal budget, like authorizing a second stimulus check and larger unemployment checks. But in limited circumstances, the sitting president can use an executive order or memo to create temporary rules. This is what Biden could do in a worst-case scenario, as President Donald Trump did in August, while waiting for Congress to work out a larger package.

(Here’s more on Biden’s stimulus plan, which could include a second $1,200 check. Here’s what happens if a bill passes without another direct payment.)

Stick around for what kind of stimulus Biden could bring through executive orders alone. For more on another round of direct payments, here’s when a second stimulus check could arrive, how much money it could bring to your specific household, and how the qualifications could change in another round. This story was recently updated.

Biden has outlined in his own economic stimulus plan an expansion of the weekly unemployment bonus authorized under the CARES Act. Trump in August signed an order extending unemployment benefits past a July 31 expiration, at a lower weekly level. Because the power to spend rests with Congress and not the President, Biden would need to find a funding source for the aid, much as Trump did in August when he tapped unused FEMA money for his extension.

(Treasury Secretary Steven Mnuchin closed off another source of funding for Biden’s potential executive action that had been available to the Federal Reserve to use emergency lending when he requested the Fed return to the Treasury unused funds from the program.)

Biden could accomplish the increase through an executive order, according to Heidi Shierholz, a senior economist and the director of policy at the Economic Policy Institute. The hourly boost could affect the pay of 5 million workers, Shierholz estimated.

With a deferment for student-loan repayments set to expire Dec. 31 along with the last remaining COVID-19 relief protections, Biden could follow in the steps Trump took last summer and extend the deferral into 2021. That means students could postpone making loan repayments until further into 2021.

Along with a short-term fix, Biden could also look at forgiving student loans, based on a plan he outlined in his Emergency Action Plan to Save the Economy, where he proposed cancelling a minimum of $10,000 for federal student loans.

If Congress doesn’t put a hold on evictions before the moratorium Trump enacted runs out on Dec. 31, Biden can also use an executive order to keep landlords from evicting their tenants for not paying rent during the pandemic. Tenants could still be evicted for other reasons.

The precedent set by Trump’s administration was to invoke a rare law exercised by the Centers for Disease Control aimed at limiting the spread of disease by keeping people in their homes and out of homeless shelters or from crossing state lines.

Some of what Biden will be able to quickly accomplish will depend on the Georgia Senate runoffs, which could potentially give Democrats a slim control of the Senate if both Democratic challengers win.

With the inauguration less than two month away, here’s what we know about Biden’s plans to support the economy, five federal benefits that run out in December unless Congress acts, and where things stand on negotiating another economic rescue bill. 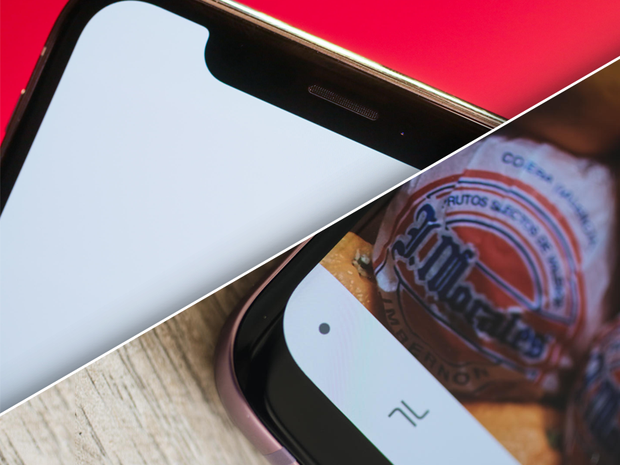 CNET If you are taking a pass on Apple’s new flagship phone, the iPhone XS Max, and are ready to make the […] 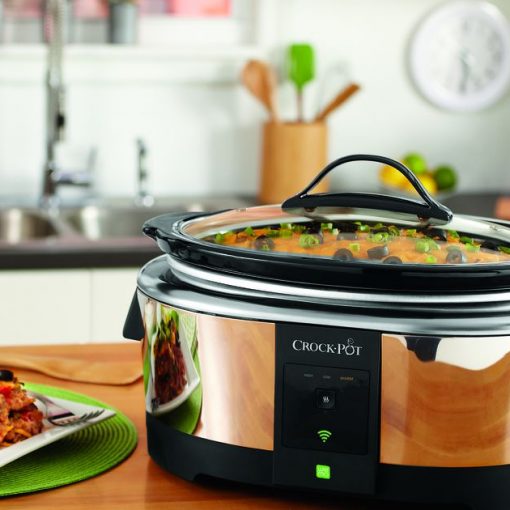 Preparing food like pasta in a slow cooker equals disaster. All-Clad Slow cooking is a great way to prepare a meal while you’re […] 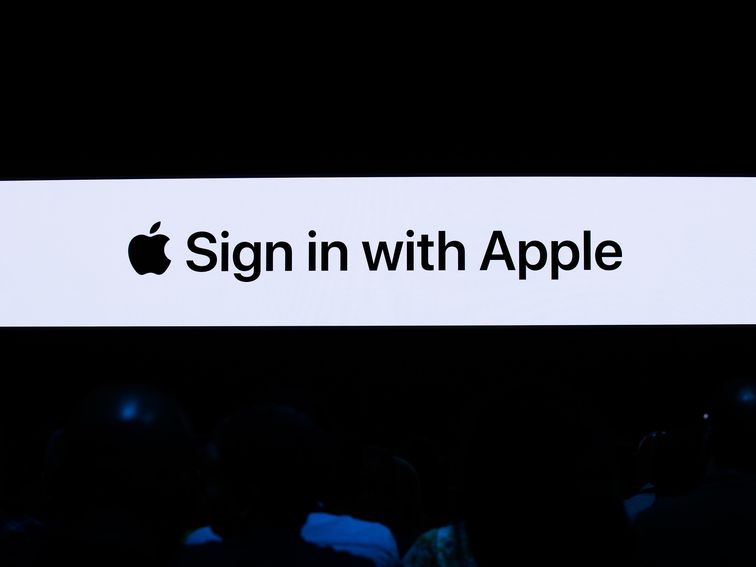 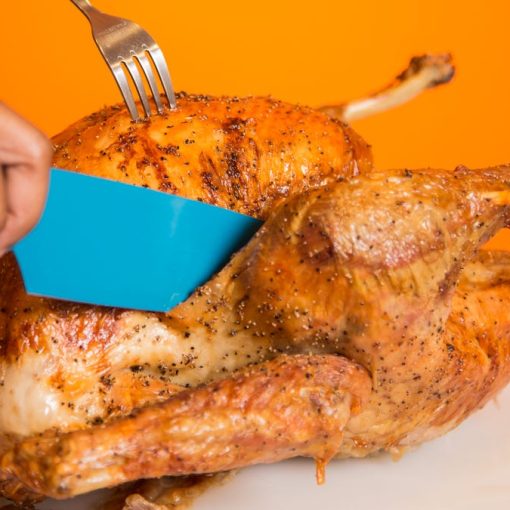 If the lid to your baking pan never fits over your turkey, but you want a lid to seal in the yummy […]