The second round of the FA Cup takes place this weekend with League One, League Two and non-league clubs looking to book showdowns with Championship and Premier League outfits in the third round of the competition.

There are a handful of lower-league clubs dreaming of glamour ties in the next stage, with Canvey Island the lowest-ranked team in the tournament, playing in the eighth tier.

Marine and King’s Lynn are among the other non-league sides in the next round, while Chorley – bottom of the sixth-tier National League North – take on the highest-ranked team in Peterborough United.

FA Cup games this season are split across BBC and BT Sport, meaning plenty of matches will be shown on free-to-air TV.

The third round proper is not until the weekend of Saturday 9 and Sunday 10 January 2021, when non-league clubs could be back in regular league action following the recent nationwide lockdown.

The 32 clubs who progress to the next round are looking to pick up £82,000 in winnings but they will most be looking forward to the draw and finding out whether or not they face a big team.

So when is the draw? Express Sport is on hand with all the details, including how you can follow it live.

When is the FA Cup third round draw?

What time is the FA Cup third round draw?

How can I watch the FA Cup first round draw?

There are several ways you can follow the FA Cup draw on Monday evening.

The third round draw will be broadcast live on BT Sport’s build-up coverage of the second-round tie between Canvey Island and Boreham Wood.

Alternatively, Express Sport will also have a live blog to cover the events. 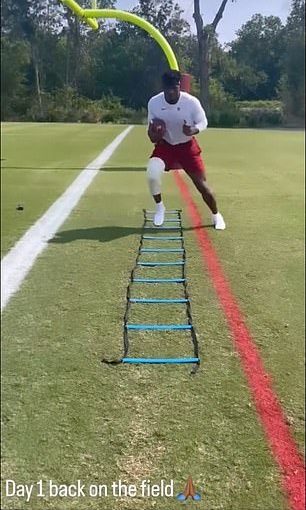 LIVE: Sheffield United vs Wolves – Chris Wilder’s Blades look build on impressive first season back in the Premier League as they […] 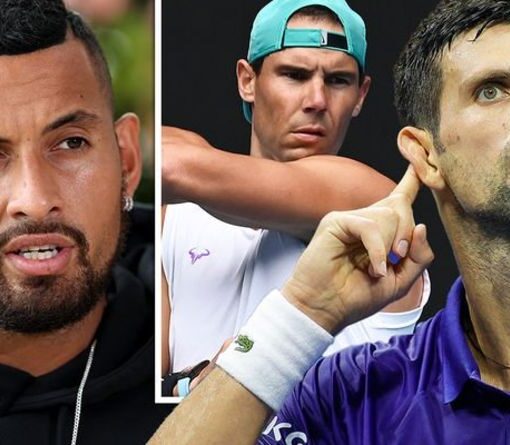 Novak Djokovic is one of just three players inside the ATP’s top 100 who have not been vaccinated.  The ATP released a […]

Sports, like most aspects of life, are not easy in Nunavut, the largest and most northerly territory in Canada. The vast region […]