Uniting Democrats and Republicans is one thing, but Joe Biden will reportedly embrace a far more formidable challenge when he inherits the White House early next year: bridging the chasm between the nation’s cat people and dog lovers.

The new first family is already set to include two german shepherds, Champ and Major, who will accompany the 46th US president and his wife Dr Jill Biden to Washington DC upon his 20 January inauguration.

Now, in what appears to be another stride towards attempting to unite a fractured nation, the Bidens have revealed they will be bringing a cat with them too, meaning the People’s House will again become something of a pet’s house.

The news was teased in a tweet by CBS Sunday Morning ahead of a weekend episode in which the program says the Bidens will reveal more details. Dr Biden previously hinted at the possibility in September when a Washington TV presenter asked her if her husband had promised to get her anything if he won the election.

“Well, I’d love to get a cat,” she told Fox 5’s Angie Goff. “I love having animals around the house.”

The most famous “first cat” in recent years was Socks, an adopted stray who lived with Bill and Hillary Clinton at the White House from 1993 to 2001, and whose growing popularity drew ire from one fiery Republican who questioned the spending of federal dollars on a “feline fan club”.

Donald Trump, meanwhile, is reportedly the first US president since James Polk in 1849 not to have a pet while in office, claiming that he wouldn’t mind having a dog, but that he would have no time for one. “How would I look walking a dog on the White House lawn?” he said. 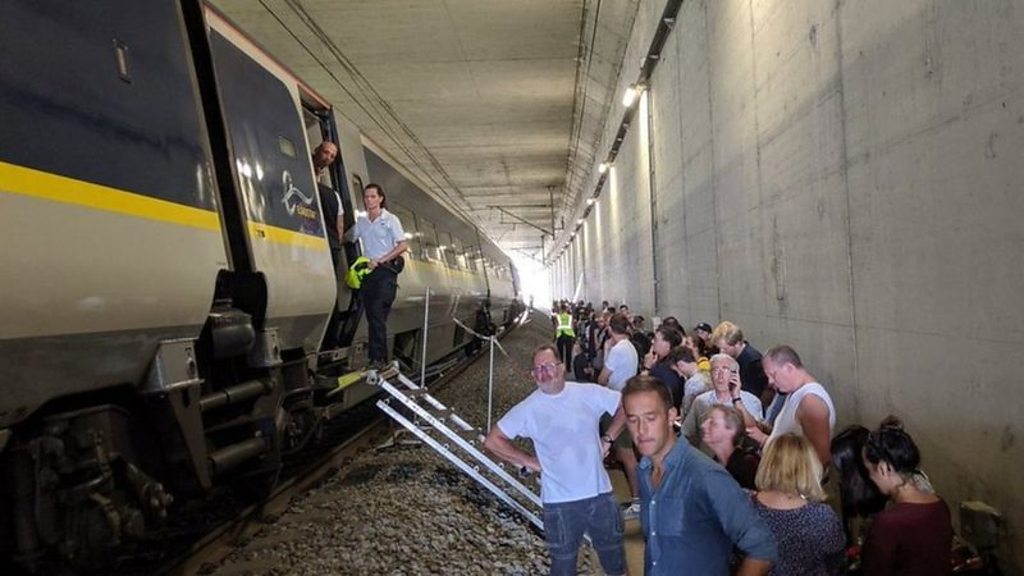 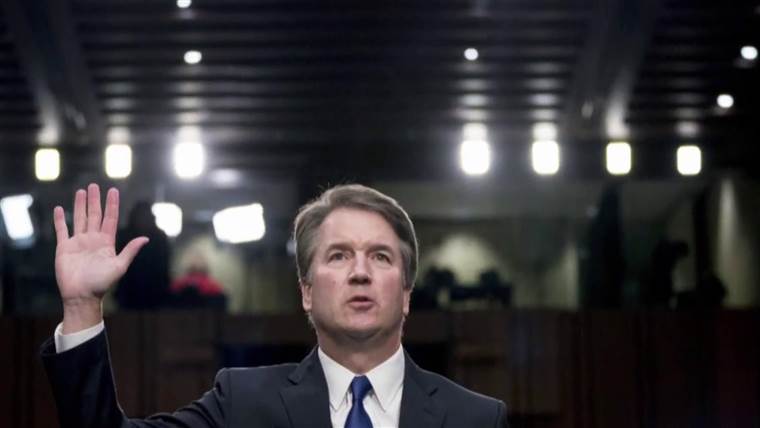 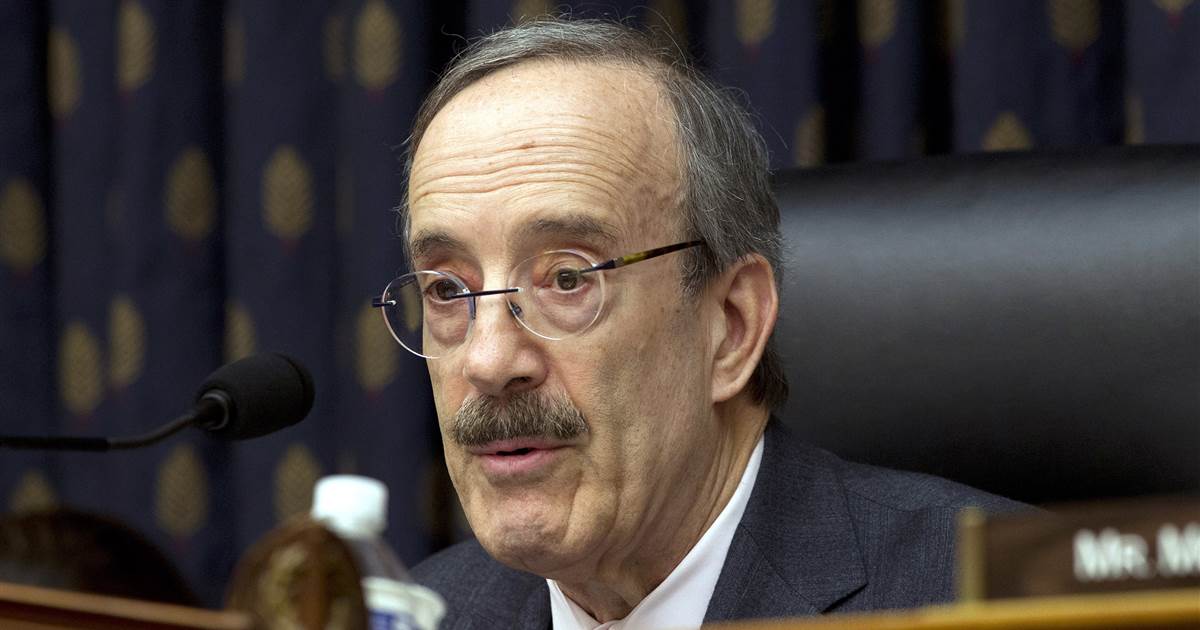 The International Nut and Dried Fruit Council hosted a historic meeting of global health researchers, where diabetes was defined as a key […]