Black Panther 2 is due out in May of 2022, and is surely going to be extremely different for fans of the first film. Marvel created an elaborate and well-loved first film, showcasing the fictional world of Wakanda, their values, and indeed the strength and courage of King T’Challa. This year, it was announced that star of the film, Chadwick Boseman, lost his life to cancer on August 29, 2020. Since then, questions have been posed by fans on who will be taking his place going forward.

While the question has not been answered just yet, new rumours have now surfaced that pop star Rihanna is eyeing up a role in the billion-dollar franchise’s sequel.

Rihanna has been appearing in more films over the past few years.

Most recently the 32-year-old appeared in Valerian and the City of a Thousand Planets, and 2018’s Ocean’s 8.

The singer is no stranger to the camera, so seeing her appear in Black Panther 2 would be an incredible inclusion.

Alonso continued: “Our king, unfortunately, has died in real life, not just in fiction.

“We are taking a little time to see how we return to history, and what we do to honour this chapter of what has happened to us that was so unexpected, so painful, so terrible, really.”

On August 29, a statement was released on Boseman’s social media accounts, announcing his death.

The statement read: “It is with immeasurable grief that we confirm the passing of Chadwick Boseman.

“A true fighter, Chadwick persevered through it all, and brought you many of the films you have come to love so much.

“From Marshall to Da 5 Bloods, August Wilson’s Ma Rainey’s Black Bottom and several more – all were filmed during and between countless surgeries and chemotherapy.

“It was the honor of his career to bring King T’Challa to life in Black Panther.” But Covid-19 changed that. With most theaters closed due to the pandemic, streaming became the way to enjoy many of the latest […] 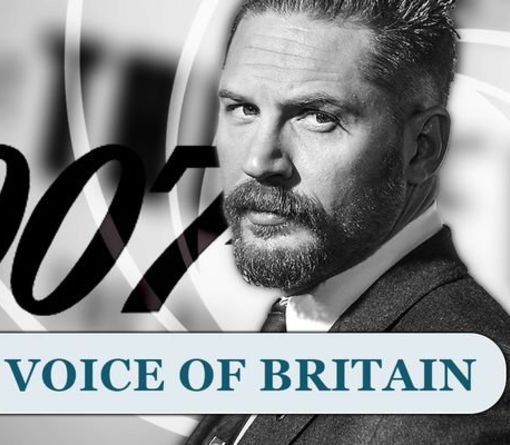 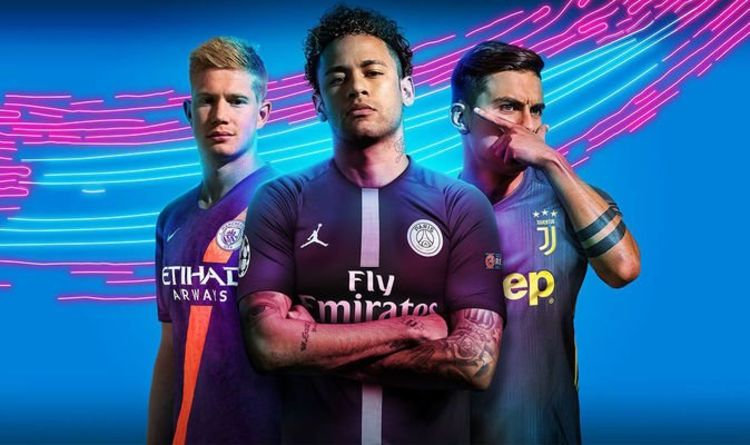 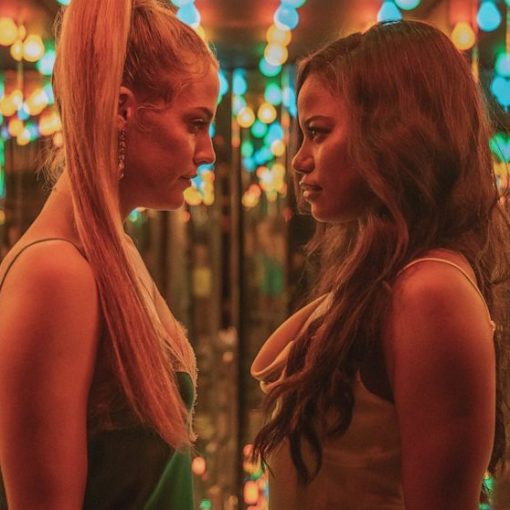 There are some admirable things in “ Zola,” the movie based on a viral Twitter thread about an unwitting dancer who gets […]