Mohsen Fakhrizadeh, viewed as one of the masterminds of Iran’s controversial nuclear program, was assassinated by gunfire and explosives while riding in a vehicle east of Tehran.

Iran alleged that Israel is behind the assassination and called it an act of terrorism. Israel hasn’t officially responded to the allegation.

The attack comes weeks after the International Atomic Energy Agency, the top nuclear watchdog, said that Iran now has 12 times the amount of enriched uranium that is permitted under the 2015 nuclear accord.

President Donald Trump withdrew the US from the nuclear agreement, a move that was applauded by Israel and the Arab Gulf states, but which critics said emboldened Iran to shun its obligations under the agreement.

President-elect Joe Biden has said he will renew efforts to negotiate with Tehran over its nuclear program when he takes office and any escalation following Fakhrizadeh’s death would only complicate an already tough task.
Experts tell CNN that the episode underscores shifting dynamics in the Middle East as Trump leaves office and countries fearful of Iranian aggression ally together in solidarity against Iran. Israel normalized relations with two Arab Gulf states, the United Arab Emirates and Bahrain, and more could follow, as countries brace for shifting policies under a Biden administration.

“I think it goes without question that Israel did it,” said Simon Henderson, Baker fellow at The Washington Institute and a specialist on Iran’s nuclear program. “If you are Israel, you want to set the program back months if not years.”

Ben Rhodes, who served as deputy national security adviser under President Barack Obama, tweeted that the attack was “an outrageous action aimed at undermining diplomacy between an incoming US administration and Iran. It’s time for this ceaseless escalation to stop.”

Fakhrizadeh has been closely monitored by the US for years. In a 2018 speech, Secretary of State Mike Pompeo accused the Iranian government of going out of its way to protect, hide and preserve him because he was so critical to their nuclear program.

But the US has fallen short of taking action or even speaking publicly about the alleged assassination, underscoring a reluctance among Trump’s top advisers to engage in a potential conflict with Iran in the final months of his presidency.

One US official said if confirmed the death “would be a big deal,” and also said the US is trying to determine what exactly happened, and said the US will look at all the typical intelligence streams of information for clues.

There has been no official US comment but Trump did retweet an Israeli journalist, Yossi Melman, who called the death of Fakhrizadeh “a major psychological and professional blow for Iran.”

No justification for a US strike

The US military view right now is that unless there is a direct provocation against the United States by Iran, there is no justification for a US strike. The military challenge of striking a target such as the nuclear facility at Natanz remains unchanged. It would require repeated manned airstrikes and getting past Iran air defenses, and the US believes Iran would rapidly retaliate with missile strikes in the region, multiple sources said.

These sources emphasize there would have to be a direct and unmistakable provocation to trigger US military action.

A separate US official tells CNN that they are monitoring the situation and emphasized that it’s highly sensitive. “The last thing we need” right now is a conflict with Iran, the official said.

The US has currently just more than 50,000 troops in the region, which is not enough to carry out a sustained military campaign against Iran.

There are no plans for a troop buildup but the USS Nimitz aircraft carrier is being moved back into the Persian Gulf along with other warships to provide combat support and air cover as US troops withdraw from Iraq and Afghanistan before Trump leaves office in mid-January, according to a US defense official.

The decision marks a rapid return to the Gulf for the Nimitz which only left in early November to sail toward India where it conducted maritime exercises with Indian naval forces.

The defense official said the move was decided before news came of the assassination of Fakhrizadeh but the movement would serve as message of increased deterrence to Tehran.

The US is continuing to monitor current intelligence threads of threats and is very aware the one year anniversary of Iranian Revolutionary Guards Quds Force Commander Qasem Soleimani’s killing in early January is approaching, an attack Iran has promised to take revenge for.

Pompeo spoke of the danger emanating from Iran and elsewhere during an interview broadcast on Fox News Thursday referencing the aftermath of the January strike by the United States that killed Soleimani.

“We have the force posture right today. We’re going to keep it right. We’ll get our troops home when we can, and we’ll do the things we need to do. If Qasem Soleimani is a problem, we’ll go crush them. If Hamza bin Ladin presents a risk, we’ll take him out. President Trump has been very clear we’re going to protect and secure the homeland, but we’re not going to have our young men and women in harm’s way when it doesn’t deliver real security benefits for the United States and for our allies,” Pompeo said in the interview.

CNN reported earlier this month that President Trump floated the idea of a military strike on Iran during the remaining days of his term but was dissuaded by senior officials. It’s not clear if the administration would considering sabotage, cyber action or other clandestine alternatives were Trump to order up some sort of action. 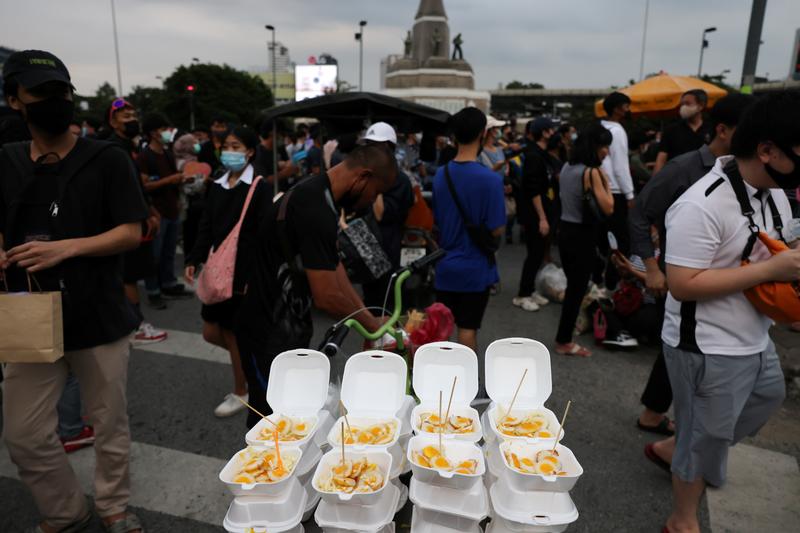 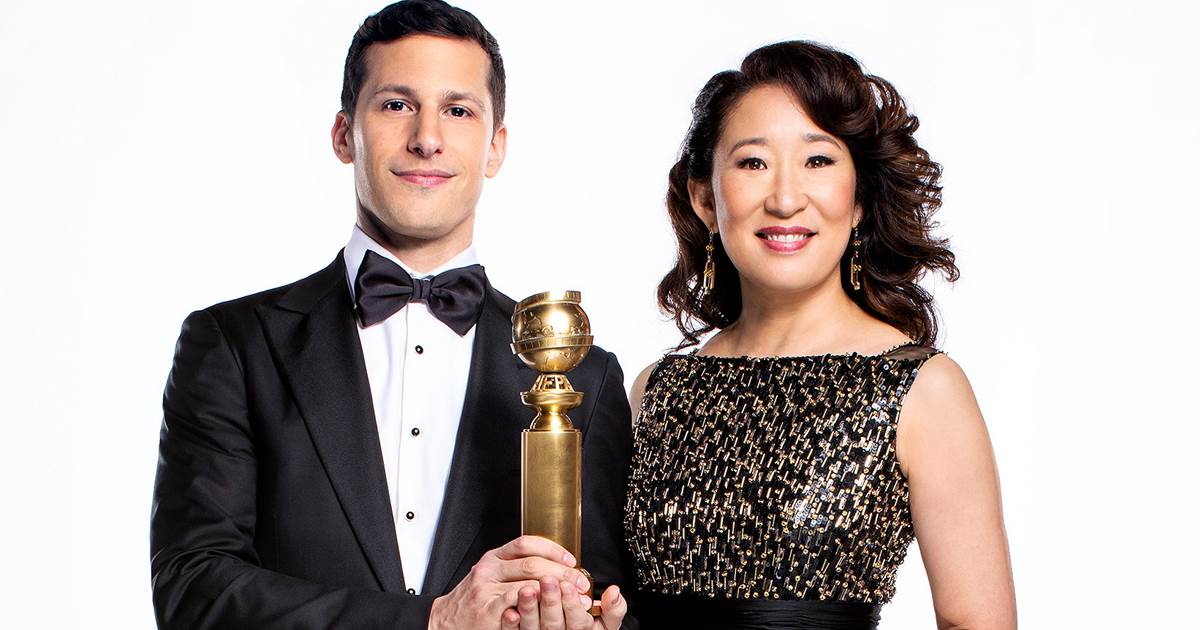 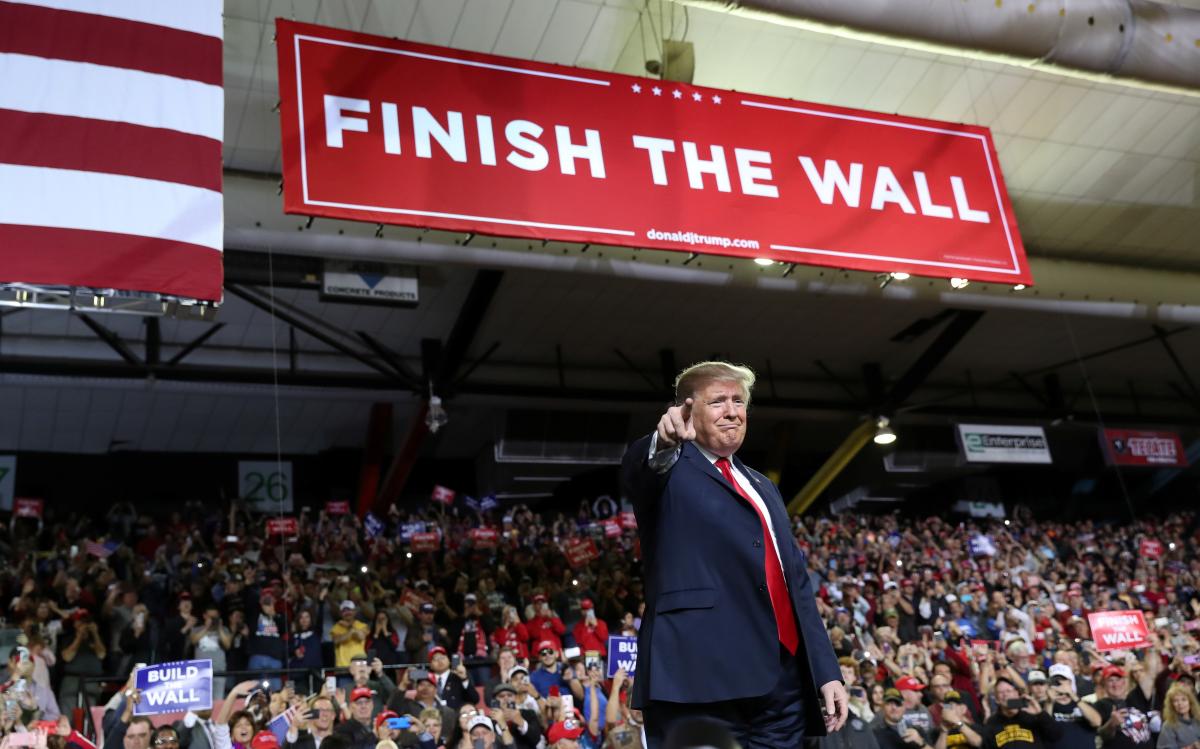 WASHINGTON (Reuters) – President Donald Trump vowed on Thursday to declare a national emergency in an attempt to fund his U.S.-Mexico border […]