Sophie and Prince Edward’s children, however, were not given royal titles at birth.

Not having titles means the young royals will often stay out from the public eye.

But they have made rare appearances on family days out with Sophie and Prince Edward.

The expert suggested Sophie has similarities with both the Queen and Princess Diana.

“Like her mother-in-law but very unlike Diana, Sophie’s approach in public appears to be very hands-off.

“She places a social-sized spatial gap between herself and her children and this seems to gently encourage confidence and a feeling of being ‘adult’ in public.

“Both children show some signs of shyness but Sophie’s unfussy technique seems to allow them to push themselves at their own pace.

“Like Diana though, Sophie also offers what looks like constant, loving eye contact and her wide, rather fun smile and her expression of utter pride suggests the strongest of support for her children.”

The Countess seems happy to let her children do their own thing, Judi claimed.

However, she also said Sophie shows her support for her children while at a distance.

During a family trip to Bristol Zoo last year, Judi claimed Sophie showed tension when watching her children but was careful not to crowd them.

She continued: “As a family group Sophie even clutches her bag in front of her torso with both hands to avoid any announcement rituals that might suggest she’s going to be more tactile with her son or her husband.

“This does cause some drawing in of the arms to the torso and some upward hunching of her shoulders to suggest inner tension but that’s not resulting in any over-fussing of her children.”

While Sophie takes a step back like the Queen, Judi added her likeness to Princess Diana can be seen as she watches and encourages her children.

She said: “The way that her daughter mirrors her pose shows strong admiration for her mother.

“Sophie’s encouraging and proud smile is teamed with the kind of spatial gap you’d get between friends, allowing Sophie’s daughter to be seen and to feel like a confident adult in public.

“Sophie steps back to use the eye-gaze, meaning she’s sharing without being over-protective and one of her hands is raised to suggest active eye and ear listening from this clearly doting mum.” 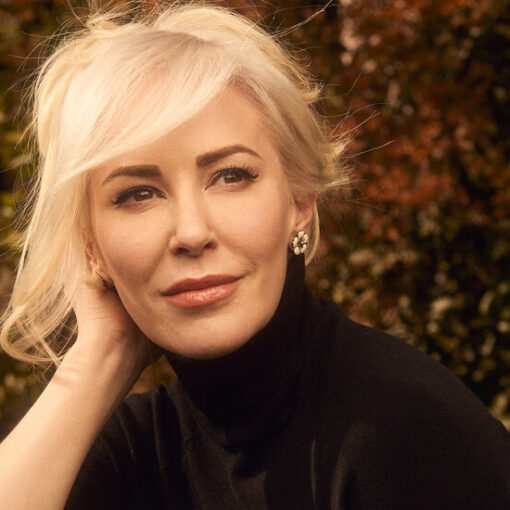 The next year, she got a part in “The Echo,” a low-budget horror movie, but the film’s director later said she was […] 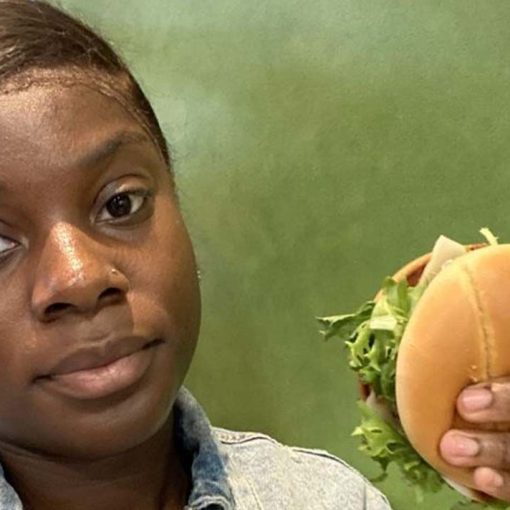 Reviewing the Italian Stack burger for Kent Live, Stephanie Bempong tucked into the fast-food chain’s latest seasonal offering. The menu is made up […] 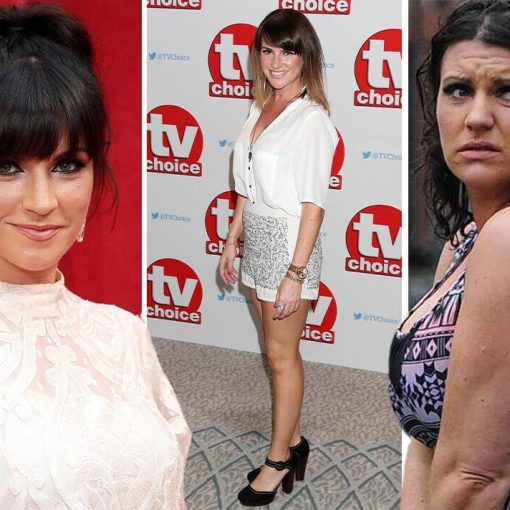 Emmerdale’s Laura Norton has been open about her weight loss success over the past few years, having dropped a healthy 3st with […] 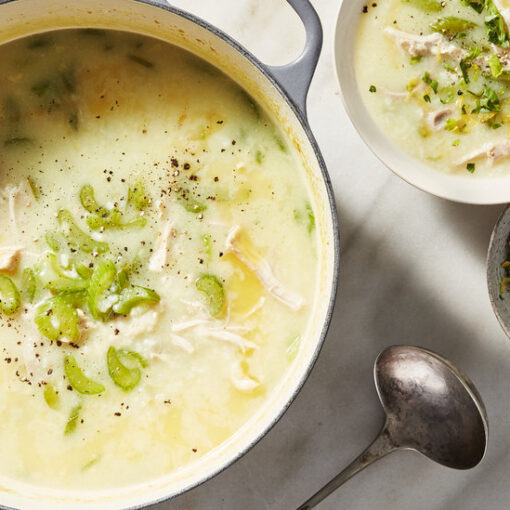 We made it! Happy New Year, and welcome to Five Weeknight Dishes. I’m hopeful we’ll have a year that is better than […]