For José Mourinho, the equation is simple. You manage at a big-spending club and there is pressure to win trophies. More than that, it is an obligation. The Tottenham manager has felt it himself previously, including at Chelsea, where he delivered three Premier League titles in his two spells in charge. As he said a few years ago, having left the club under a cloud the second time: “Judas is still No 1.” No other Chelsea manager has won the league more than once for them.

It is different at Spurs where a relatively low transfer spend equals less pressure, less expectation. Mourinho says he enjoyed his first summer window at the club, in which he leant on the chairman, Daniel Levy, to sanction a net spend of £56.2m, excluding loan fees. It brought seven players and greater balance and options. In this kind of project, Mourinho says, there is no margin for recruitment error.

Which is all a roundabout way of Mourinho framing the psychologicals for Spurs’ visit to Chelsea on Sunday. At no point does he mention Frank Lampard or the fact his Chelsea counterpart oversaw a net spend of £152.4m in the most recent market. But it does not take a detective to decipher the message. The pressure has to be on Lampard to deliver. Never mind that Spurs enter the weekend on top of the table. They can punch on the counter, explode from the shadows.

Mourinho was asked specifically as to whether he enjoyed the boot being on the other foot, in terms of having been at big-spending projects such as Chelsea. “Different experiences,” he replied. “What I felt is that when I was in these clubs, there was huge pressure on me and now there is not huge pressure on the coaches of these teams. Put a little bit of pressure on them and leave us in peace, doing our job.”

The situation is multi-layered, with Lampard entitled to point out that Chelsea were unable to make new signings in the summer of 2019, when he took over, because of a transfer ban. It was also the window when they sold Eden Hazard to Real Madrid for £88.5m, although they were able to turn Mateo Kovacic’s loan from Madrid into a permanent deal for £40m. Chelsea decided to add nobody last January, keeping their money in the bank for the summer. Spurs’ net spend last season was about £120m.

“If you look at the spending over the last couple of seasons – what Tottenham made in the summer I came to Chelsea and then what they have done in this break, compared to us, you will see it has been a very similar output,” Lampard said.

“The pressures are huge anyway. The pressures at Tottenham will be big because José has built a fantastic squad and has incredible players. We are both in the same position. I can’t jump into José’s mind and say exactly what he is thinking. When I do look at the idea of pressure, it is very normal that a manager would try to take pressure away and make comments about how much pressure is on or not.”

Mourinho ran through a few of Lampard’s defensive options and noted how he could start Édouard Mendy or “the most expensive goalkeeper in the history of the Premier League”. It was his way of highlighting how at a club such as Chelsea, Kepa Arrizabalaga – who cost £71.6m from Athletic Bilbao – could be left on the bench.

“It’s a different way of going into the market [at Spurs],” Mourinho said. “I’ve been at Chelsea before and I know the difference but I enjoyed very much to do this first market with Tottenham, to do that kind of wise market where, with less money, you try to give a good balance to the team, not to make mistakes, choose the right guys. I am really happy with what we got.”

Mourinho, who has won only one of six as a visiting manager to Stamford Bridge – with Internazionale in the 2010 Champions League last 16 – is determined to take it game by game. “We are not challenging for the title, we are challenging for the next match,” he said.

Lampard said: “Where José says: ‘We are not really contenders, we have to look at the next game’ – I think that is the reality for Tottenham and for us because the last two or three seasons have Liverpool and Manchester City ahead of the rest. He is looking at the next game and that is exactly what I am doing.”

Lampard played for Chelsea under Mourinho and he was honest about how their relationship had changed. “We’re always very cordial,” he said. “We are in the cut-throat end of things in these big clubs that are rivals – it does change the relationship but not in a bad way.

“We’ve got no problem with it; I certainly haven’t. We are very competitive people. When I speak about José, I always show how much respect I have of him in all senses. I have always got that back from him – and that’s where it is.” 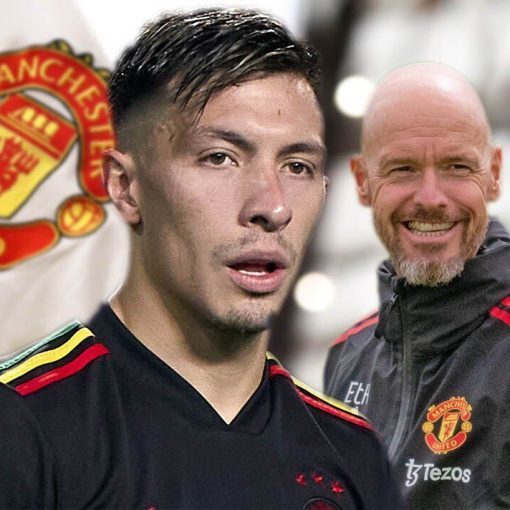 Manchester United target Lisandro Martinez has reportedly demanded Ajax sell him to the Red Devils in the next 48 hours. The Argentina […] 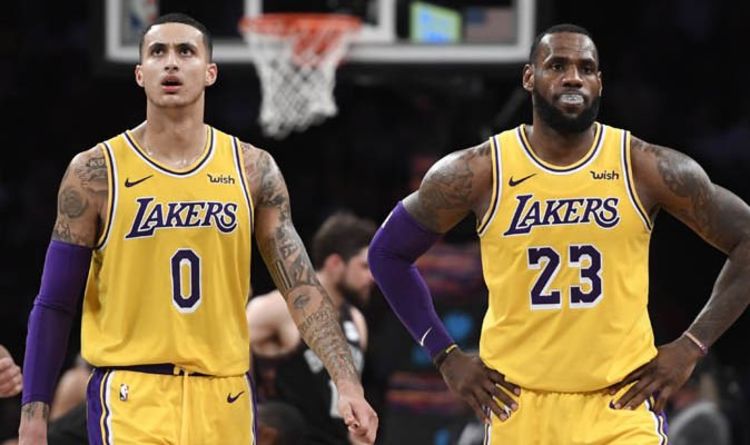 That’s the verdict of Kyle Kuzma, despite the damage LeBron James’ ongoing absence has had on their chances of finishing high in […] 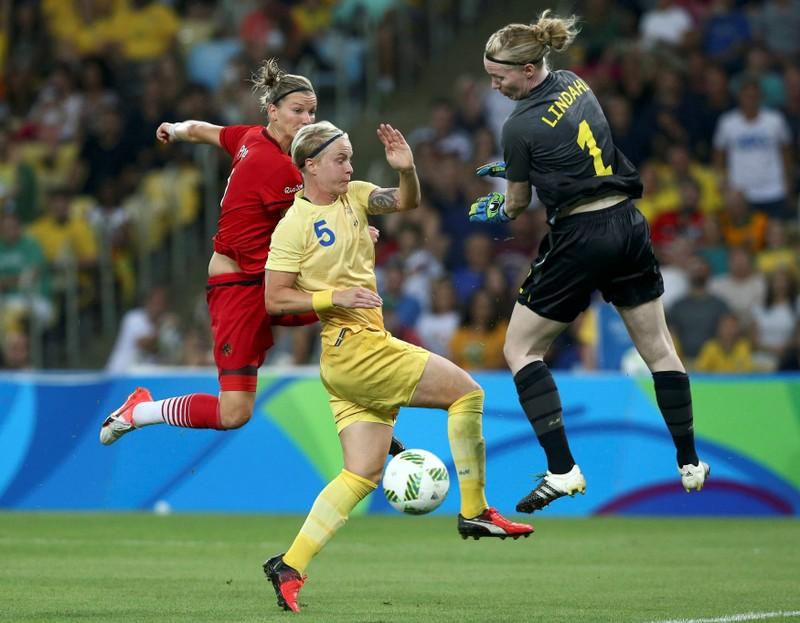 STOCKHOLM (Reuters) – With 30,000 tickets sold for their friendly against Germany in Stockholm on Saturday, Sweden’s female players have called for […]